Mahindra & Mahindra has recently launched a Petrol AMT version of its subcompact SUV in the market, the XUV300. We drive the updated model.

The long-awaited new-generation Mahindra Thar has finally arrived and we've had a short spin in the off-roader, more importantly, the all-new turbo petrol with the automatic gearbox combination...

We have just returned from Lavasa, Maharashtra, after riding the new Mahindra Gusto 125, a.k.a. G108, while trying to figure out how different it is from its sibling, or from the competition.
Read More Expert Reviews 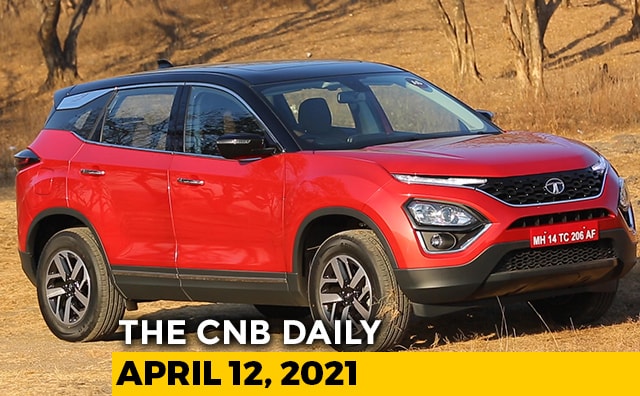