The launch of the new Maruti Suzuki S-Cross is just a few days away and the company has officially announced that the bookings of the car are now open. Customers can book the S-Cross at the Nexa dealership for a token of Rs. 11,000. 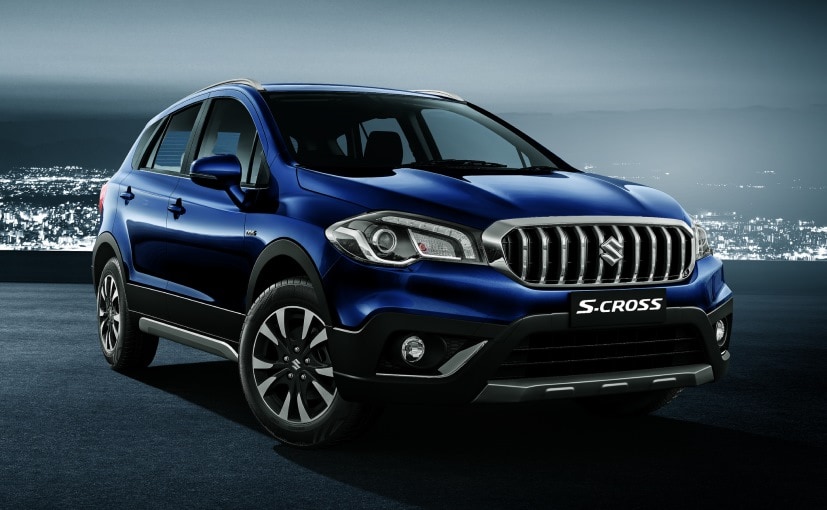 The launch of the Maruti Suzuki S-Cross is just a few days away and the company has officially announced that the bookings of the car are now open. Customers can book the S-Cross at the Nexa dealership for a token of ₹ 11,000. The S-Cross arrived in India in 2015, but hasn't been a strong seller for the automaker. The company sold over 53,000 units of the model in the domestic market in the past two years, while over 4600 units were exported, but now the company wants to change the fortunes of the car by launching the facelift version.

The S-Cross will be available in the Sigma, Delta, Zeta and the Alpha variants and will be available in 5 colour options, which include – Nexa Blue, Pearl Arctic White, Caffeine Brown, Premium Silver and Granite Grey. The Maruti Suzuki S-Cross facelift gets a bold new design language which sees it getting an imposing look and not a droopy one. The two-slat grille has been replaced by the vertically stacked chrome induced version, flanked by the reworked headlamps. 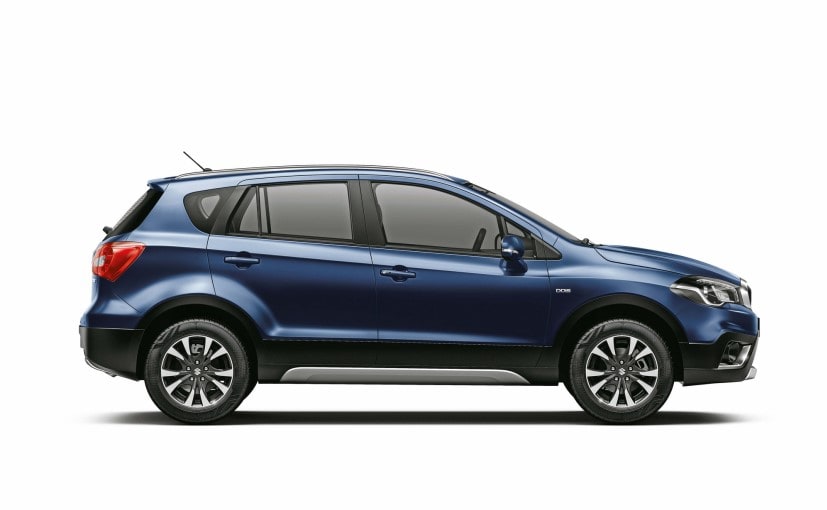 The S-Cross  facelift comes with changes to the exterior and interior too.

The revised headlights on the new Maruti Suzuki S-Cross also carry new signature LED daytime running lights with projector lamps, which will be reserved to the top Alpha variants. There is also a muscular looking bumper with sharp lines, while the bumper is all new and gets a brushed silver finished faux diffuser and black plastic cladding.  At the rear, the new Maruti Suzuki S-Cross sports minimal changes including revised LED taillights with re-arranged brake lights.

Inside the dashboard gets a new satin chrome finish and like before there’s use of soft touch materials too. The centre console gets a piano black finish, while the design for the seats is new as well and you get a leather finished armrest on the updated model. On the feature front, the new Maruti Suzuki S-Cross gets a touchscreen infotainment system has been retained on the model and comes with Apple CarPlay as well as Android Auto. 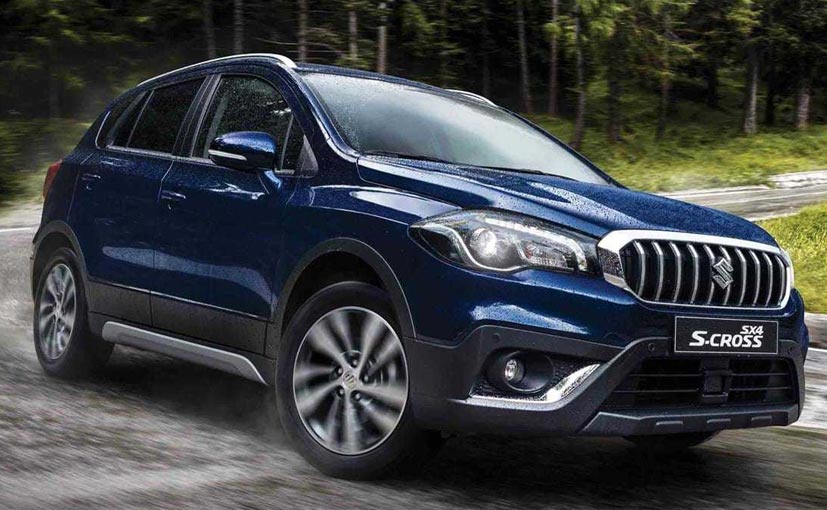 The S-Cross facelift does not get the 1.6-litre diesel engine

Under the hood, the new Maruti Suzuki S-Cross facelift is now available only with the 1.3-litre diesel engine. The Fiat-sourced 1.6-litre has been discontinued from the line-up, which is just sad. Instead, the 1.3-litre engine badged as the DDiS 200 now comes with smart hybrid technology, which includes idle-stop start, torque assist, brake energy regeneration system and a gearshift indicator.

We expect the new S-Cross to be priced at around ₹ 9 lakh and go all the way up to ₹ 11.5 lakh, but this time around, Maruti will make it a value for money offering.