Maserati Ghibli Hybrid To Make Its Global Debut On July 15

Maserati's electrification programme starts this year, and the first hybrid car to be built will be the new Maserati Ghibli. 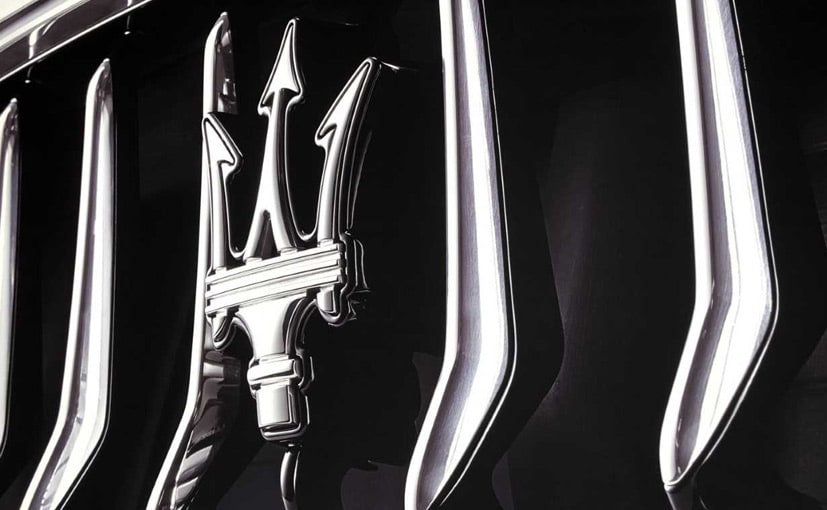 A sports car that was first made way back in the year 1967 is set to chart a new course for itself. Earlier this year iconic Italian sports car maker Maserati had announced its intentions to embark on a journey of electrification and the Maserati Ghibli will be the first car that will get this treatment. The company has now said that a hybrid version of the car will be showcased to the world for the first time on July 15, 2020. Maserati has said hat the first hybrid engine in the history of the marque is where innovation and technology will meet with high performance automotive engineering, driving it towards a more sustainable future. It was also revealed earlier that all new models will be 100% developed, engineered and built in Italy, and will adopt hybrid and battery electric propulsion systems. The Ghibli hybrid will be produced at the Modena plant, where major production line upgrades are also underway to accommodate its electric powertrain. 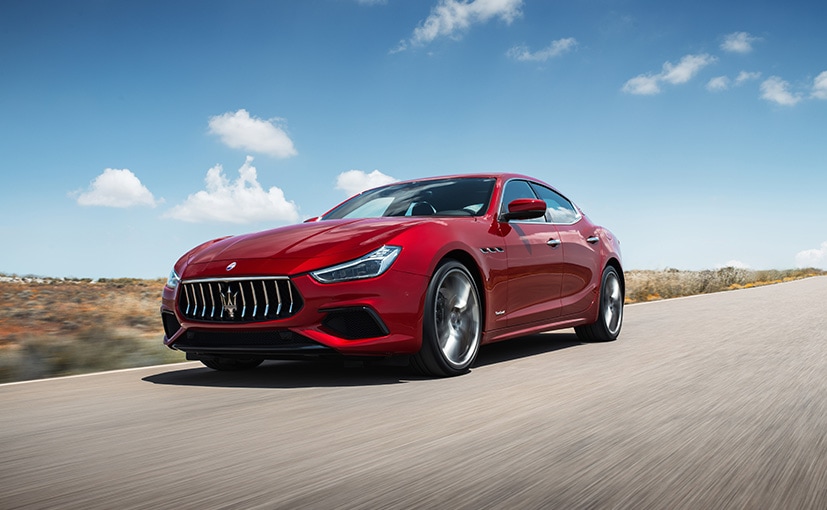 The brand's first cars to adopt 100 per cent electric solutions will be the GranTurismo and GranCabrio. Production of these cars will commence in 2021 at the Mirafiori production hub, with an investment of 800 million Euros. Maserati aims to strengthen Mirafiori's position as a world hub dedicated to the electrification and mobility of the future, with a large proportion of its capacity allocated to the production of the brand's new electrified cars. Late last year Maserati had launched a V6 petrol variant of the Ghibli in India starting at ₹ 1.31 crore (ex-showroom).