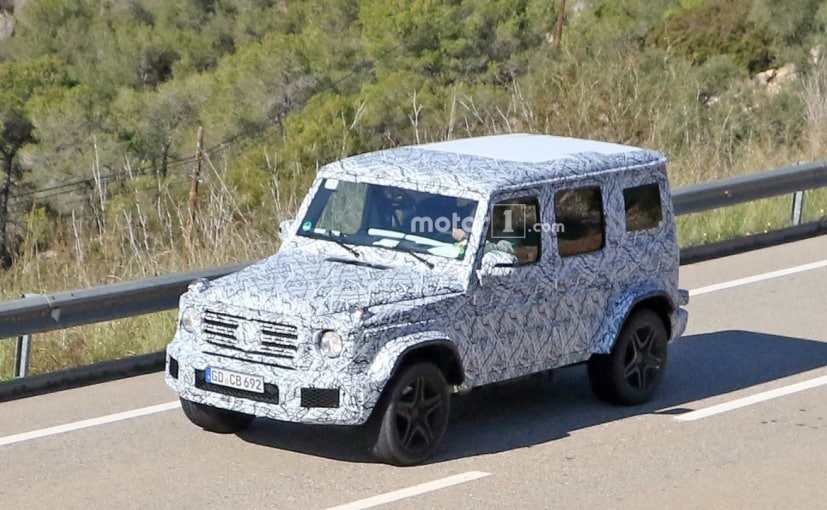 If anything, the last two year has shown the German luxury carmaker, Mercedes-Benz, is truly on a roll to get to the top of it segment. In India alone, the Stuttgart-based carmaker has launched 15 new products in 2015 and has planned 12 new cars for 2016, out of which 11 have already gone on sale. Along with new cars, the automaker is also working on several next generation models and facelifts. While the new CLA facelift is set to be launched in India this year, on global turf the carmaker has started working on the new generation G-Class for 2018. And the recent sighting of the new G63 AMG, the performance version of the beloved G-Wagen, has further substantiated this report. 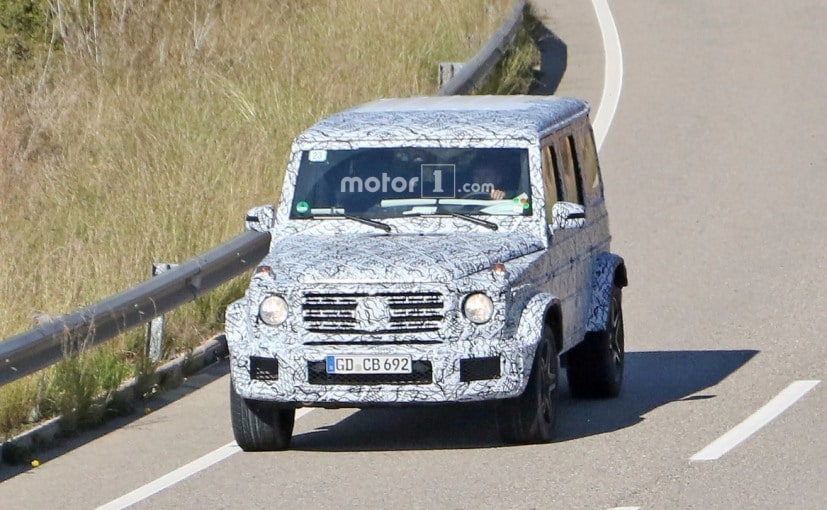 The new Mercedes-AMG G63 has been recently spotted testing with some heavy camouflage. While you might think this could also be the regular G-Wagen, the new wider and beefy fenders are a dead giveaway to the fact that we're dealing with the next G63. In addition to that this updated luxury off-roader also gets new chunkier wheels along with along with a new front bumper that houses larger central air dam and redesigned air intakes. While the headlamps look similar to the ones in the outgoing model, the SUV does appear to come with a new triple-slat chrome grille similar to the ones seen in Mercedes' new sedans.

It is also being mooted that the new Mercedes-AMG G63 will also be a lot lighter than the current model and is expected to shed over 400kg. That said, for now we'll take this claim with a pinch of salt, as it is hard to believed Mercedes' engineers will be able get rid of so much weight. In any case, if this turns out to be true, it will largely improve the performance of the car and make it go a lot faster than its current ability to achieve 0-100km/h in 5.4 seconds. 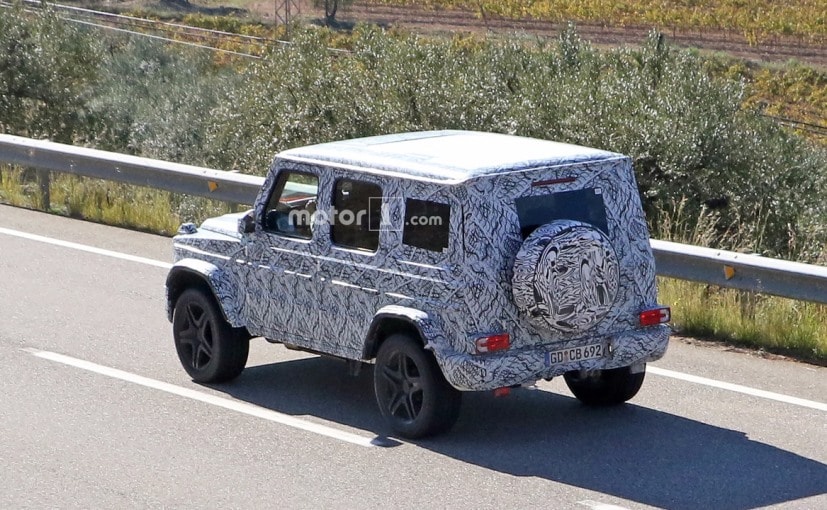 Under the hood, the new Mercedes-AMG G63 is expected to get the tried and tested 4.0-liter biturbo V8 that is available in a wide array of models and in multiple outputs. In its strongest iteration that powered the E63 S, the V8 motor churns out 603bhp and develops 850Nm of peak torque. That being said, the motor in the new G63 AMG will surely come in a different state of tune considering both the aforementioned vehicles have different capabilities and requirements.

Considering Mercedes-Benz already sells the AMG G63 in India, we expect the new-gen model to come to India as well, possibly towards the end of 2018.

Volvo XC90
₹ 80.9 Lakh - 1.42 Crore *
View More
Subscribe to Our Newsletter
Over 1.5+ Lakhs subscribers
Thank you for Subscribing to Us