MG Motor India has officially unveiled the Gloster, its flagship, full-size SUV, although, the company has been revealing details about the Gloster for a few weeks now. The bookings for the MG Gloster begin today onwards for a token amount of Rs. 1 lakh. 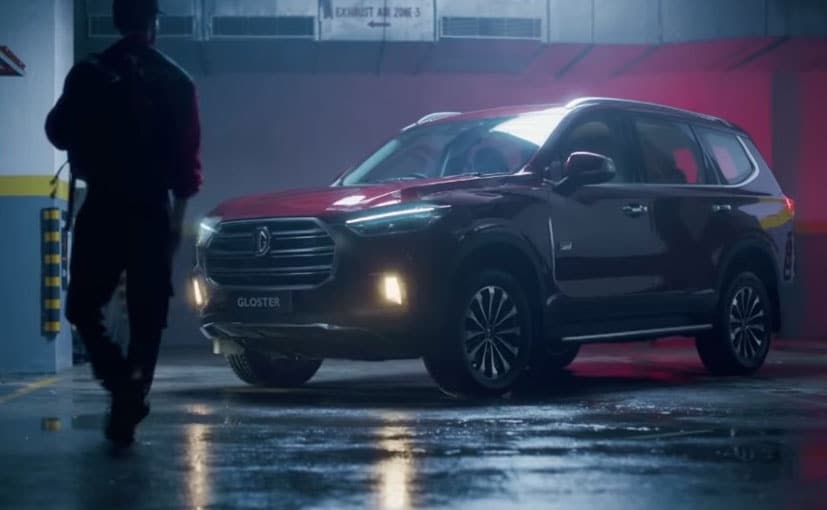 MG Motor India has been focussing only on SUVs from the moment they set up shop in India. The next launch from MG is going to be their biggest SUV yet, literally and figuratively. The company is all set to launch the MG Gloster in India sometime next month and the company officially revealed the SUV today. Although, MG has been revealing details about the Gloster for a few weeks now! It will be India's first ever SUV to have level 1 autonomous driving technology, which MG calls advanced driver assistance systems or ADAS. This includes hands-free parking, lane departure warning, adaptive cruise control, autonomous emergency braking, collision avoidance system and blind-spot monitoring. 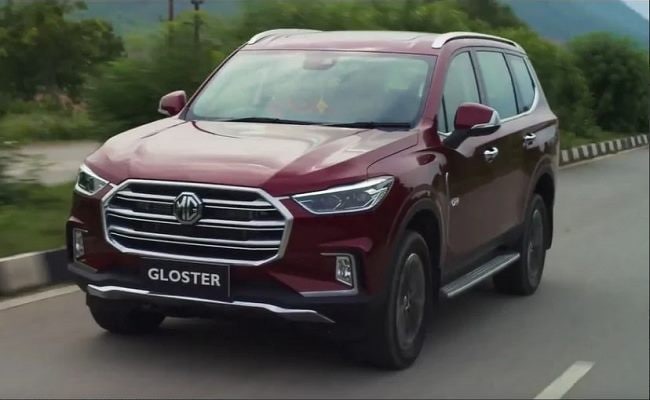 (The MG Gloster gets a simple design, clean lines and it looks similar to big American SUVs )

The exterior design on the Gloster is a simple affair. It is a big SUV with typical SUV lines and a bold stance but the overall look is rather generic. The glimpses of interior reveal that it is plush from inside and gets a bunch of features too. The MG Gloster will also offer a host of creature comforts like - a 12.3-inch infotainment screen, equipped with the company's iSmart connected car technology, a 12-speaker music system, and an 8-inch digital instrument console with analogue displays for speed and revs. The SUV also offers three-zone climate control, second-row captain seats, ventilation function for front seats with diamond-style-stitching, a panoramic sunroof and more. It also gets first-in-class 64- colour ambient lighting feature.

Also Read: MG Gloster Gets A Bunch Of Off-Road Equipment 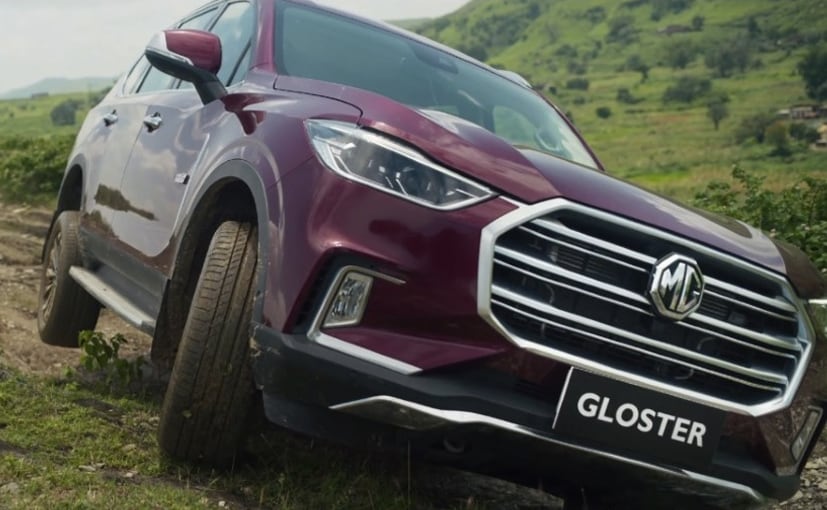 The new MG Gloster will get an on-demand 4WD, along with multiple drive modes including - Rock, Sand, Mud, and Snow

Being a full-size SUV, the Gloster also gets significant off-road kit such as on-demand 4x4 system and seven driving modes, five-link integral rear suspension and a rear differential lock button. The SUV is likely to be powered by a 2.0-litre turbo petrol engine paired with 6-speed manual and automatic transmissions. The motor is tuned to belt out 220 bhp and 360 Nm of power figures. It is also expected the SUV will be offered with a diesel engine as well. We might see the Gloster SUV having 4x2 and 4x4 options, once it is launched.

Mahindra Trademarks 'The Scorpio Sting' Name; Could It Be The Next-Generation Scorpio Moniker?
13 hours ago

Daimler India Has Exported Over 35,000 Commercial Vehicles And 5,500 CKD Kits from India
7 hours ago

Fire At Royal Enfield's Transit Stockyard In Jaipur; No Personnel Harmed
9 hours ago

2021 Honda Forza 350 Unveiled; Likely To Be Launched In India Next Year
13 hours ago