MG will be launching its first model next year and it will be an SUV, this means the recently spotted MG ZS could very well be the upcoming model. 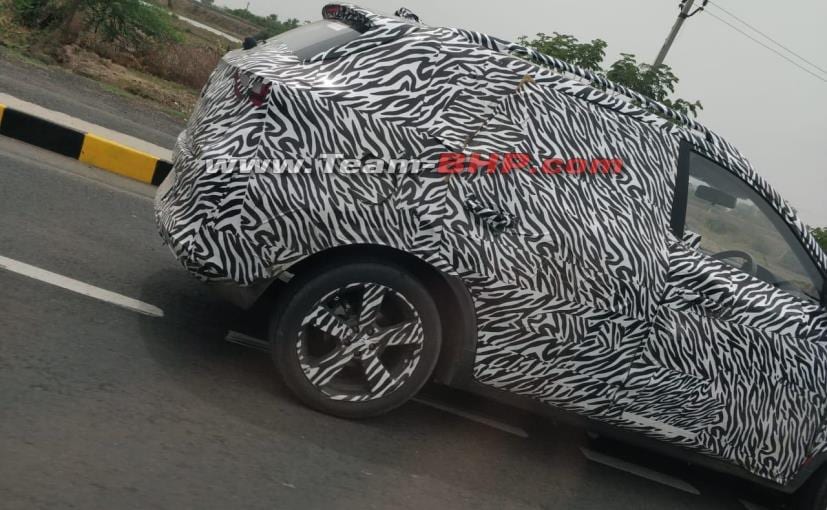 Early this year we told you that MG Motor will be launching its first model in India next year and it will be an SUV for that matter. The carmaker has already started testing a few models in the country, and recently a heavily camouflaged MG ZS compact SUV was spotted testing in India, somewhere in Gujarat, near to GM's Halol plant that MG has acquired for its operations in India. While the carmaker is yet to reveal the MG models that will be coming to our shores, the ZS is something that we expect will be launched in India to rival the likes of Hyundai Creta and Renault Duster.

The latest images only reveal a major section of the profile and the rear portion of the MG ZS. Furthermore, the heavy camouflage on the SUV barely shows any changes made to the SUV, if at all any. However, based on the global-spec model, the silhouette of the SUV and the very familiar raked rear windshield confirm the identity of the SUV. The SUV will also come with a pair of horizontal LED taillamps, along with high-mounted spoiler, roof rails, and the five-spoke alloy wheels.

Also Read: MG Motor Vehicles That Could Be Launched in India 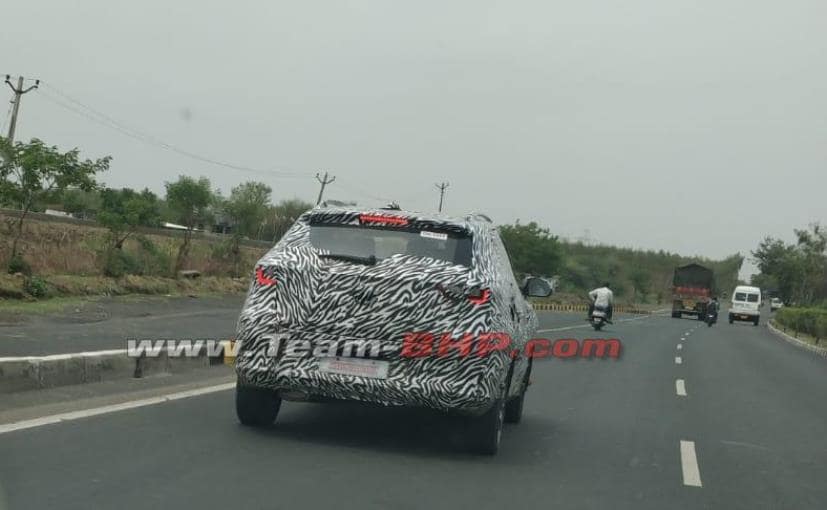 The MG ZS comes with a host of features and as far as safety is concerned, the top spec model gets up to six airbags, anti-lock brakes, electronic brake force distribution, traction control, brake assist, hill-start assist, rear-view camera and more.

Under the hood, the UK-spec MG ZS compact SUV comes with two engine options, a 1.5-litre, 4-cylinder petrol motor and a 1.0-litre, 3-cylinder turbocharged petrol unit. The former is capable of making 105 bhp and develops 141 Nm of peak torque, while the turbo-petrol unit offers 110 bhp and develops 160 Nm of peak torque. Transmission options include a 5-speed manual and a 6-speed automatic. However, right now it's unclear whether MG Motor will introduce the ZS SUV with these engines in India or a new mill, possibly the Jeep-sourced 2.0-litre diesel unit.