MG Motors India announced that it will be making a total investment of Rs. 5000 crore in India over the next 6 years. 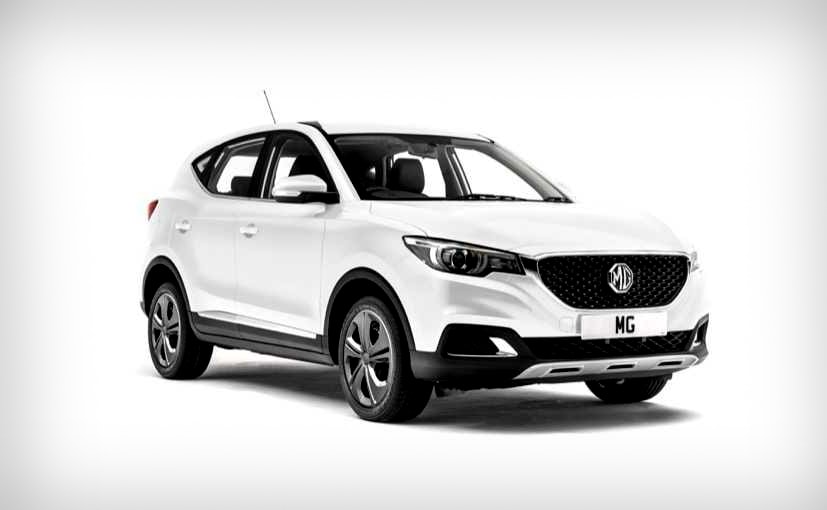 MG Motors India announced its plans for the Indian market and it's going out all guns blazing. It was last year that the UK-based car maker MG Motor, owned by Chinese auto giant SAIC, inaugurated its first manufacturing facility at Halol, Gujarat. The company back then said it will be making an initial investment of ₹ 2000 crore with an initial capacity of 80,000 units per year in the first phase. Today, the company announced that it will be making a total investment of ₹ 5000 crore in India over the next 6 years and is all set to roll out its first car in India by the second quarter of 2019.

MG Motors India had already said that it will roll-out its first product from the plant in the second half of 2019 but now it has been moved the second quarter of 2019. The company's first product in the country will be an SUV and it's likely to be the ZS or the GS but we'll know more soon. The company has also promised that it will boast of very high level of local content and this will be in tune with the Make-In-India model of the Government of India. The localisation of content for the SUV will be looked into by Indian engineers and MG Motors India. In fact the company said that it's looking at a localisation level of 80 per cent on this car which also means that the SUV will be very aggressively priced. MG Motor India will also be looking to launch 1 new car every year from 2019 and 1000 new people have already been recruited at the plant.

The company is also looking at electric, plug-in hybrid and fuel cell technology for India and yes there will be feasibility studies done in the coming years. The company also plans to set up 300 customer touch points over the next few years and it's likely that this number includes service centres as well.

Rajeev Chaba, President and Managing Director, MG Motor India said, "Our aim is to provide vehicles that will be new-age and very contemporary with a premium image and great value. We are moving forward swiftly on our India strategy and building a strong organisation to embrace the future."