The Mini Countryman Black Edition is based on the Cooper S JCW variant and is priced at a premium of Rs. 1 lakh over the standard model, with a number of blacked out elements. 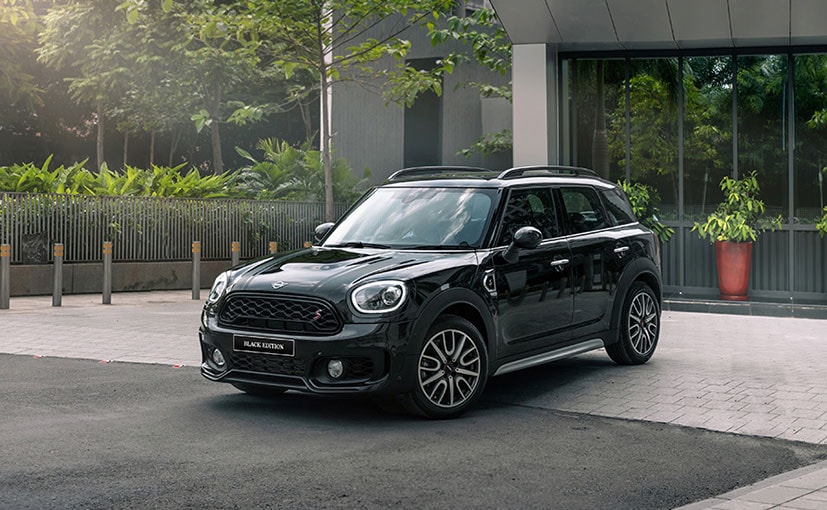 Keeping up with the auspicious festive period in the country, MINI India has introduced a new limited-edition offering for the Countryman. The new Mini Countryman Black Edition is priced at ₹ 42.40 lakh (ex-showroom) and is limited to just 24 units for the Indian market. The Countryman Black Edition is based on the Cooper S John Cooper Works (JCW) inspired variant and is priced at a premium of ₹ 1 lakh over the standard model. The new limited edition model, as the name suggests, increases the stealth quotient on the British SUV and gets several cosmetic upgrades. Visual changes on the Mini Countryman Black Edition include a new black grille, JCW carbon fibre finished ORVMs, piano black trim for the headlight and taillights, as well as a piano black Countryman moniker on the tailgate. The Countryman Black also comes with bonnet stripes in black and even roof rails done up in the black paint job. The SUV rides on 18-inch JCW alloy wheels and rides on run-flat tyres. 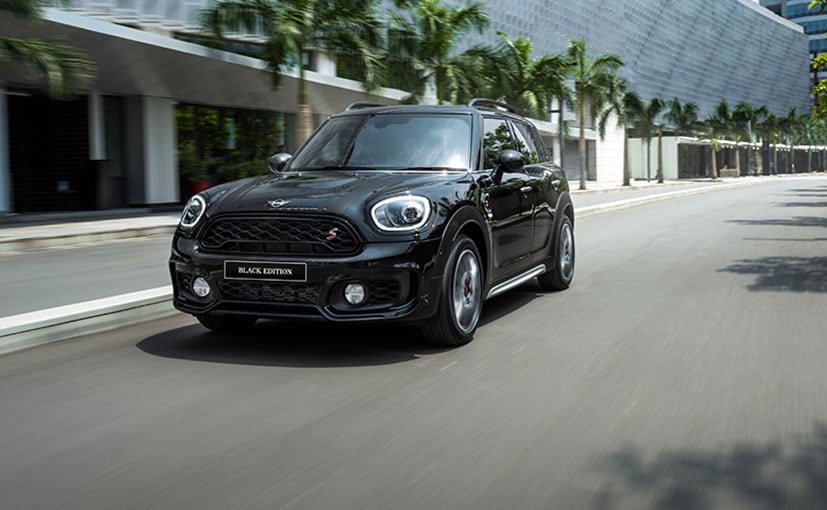 The Mini Countryman Black Edition also gets a number of enhancements inside the cabin include the head-up display, Mini wired package, electric sports seats, panoramic glass roof and sound system by Harman and Kardon. The cabin also gets the all-black treatment with the JCW steering wheel and interior trim. Being the sportier version, the model also comes with JCW aero kit, automatic tailgate access, memory function for the seats and more as part of the package. 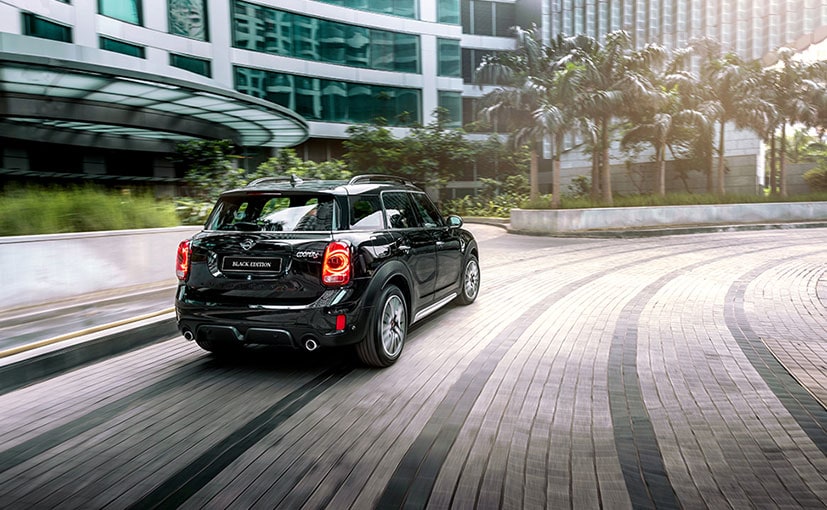 Power on the Mini Countryman Black Edition comes from the same 2.0-litre four-cylinder, turbocharged petrol engine that belts out 189 bhp and 280 Nm of peak torque. The motor is paired with 8-speed automatic transmission with paddle shifters. Despite the large proportions, the Countryman JCW can sprint from 0-100 kmph in 7.5 seconds, while the fuel efficiency stands at 14.41 kmpl (claimed).

In terms of competition, the Mini Countryman certainly holds a distinctive look amidst a number of compact luxury SUVs. The model takes on the Mercedes-Benz GLA, Audi Q3, Volvo XC40 and even the BMW X1.