The Motor Vehicle Amendment Bill has been cleared by both houses of the parliament and will be used to make changes in the Motor Vehicle Act of 1988. Part of the Amendment bill focusses on increased fines for traffic offenses. We tell you all about it. 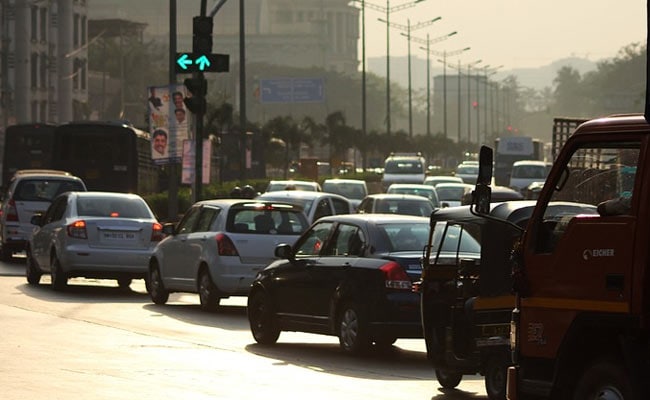 The Motor Vehicle Amendment bill was passed in Rajya Sabha with 108 members voting yes for it and 13 members voting against it. The amendments were tabled in the Parliament in 2017 and were later sent to a select committee. But it was not cleared by the upper house and lapsed when the 16th Lok Sabha was dissolved. But now that it has been passed in Lok Sabha and Rajya Sabha, expect the fines for traffic offences to go up exponentially. In some cases, the fines have been increased by up to 10 times. For example, if one is caught driving without license, the earlier fine was ₹ 500 and now the proposed fine is ₹ 5,000. Similarly, if you are caught drinking and driving, you will be fined ₹ 10,000 instead of ₹ 2,000 which is the current norm. The bill also proposes that the amount of traffic violation fines should be increased at the rate of 10 per cent per year.

Here is a list of proposed changes for various traffic violations

There are additions as well in terms of violations including not giving way to emergency services such as an ambulance will attract a fine of ₹ 10,000, while aggregators violating terms will have to pay a fine of ₹ 5,000. And, if you are not wearing a helmet or a seat belt, you will be fined ₹ 1,000 instead of the earlier ₹ 100. With the new bill ready to be introduced, it is in our best interest to obey all traffic rules and refrain from breaking any rules.