The next-gen Mercedes-Benz CLA looks like a descaled version of the CLS coupe-sedan. The car is still in development stage and we believe Mercedes will introduce it by end of upcoming fiscal. 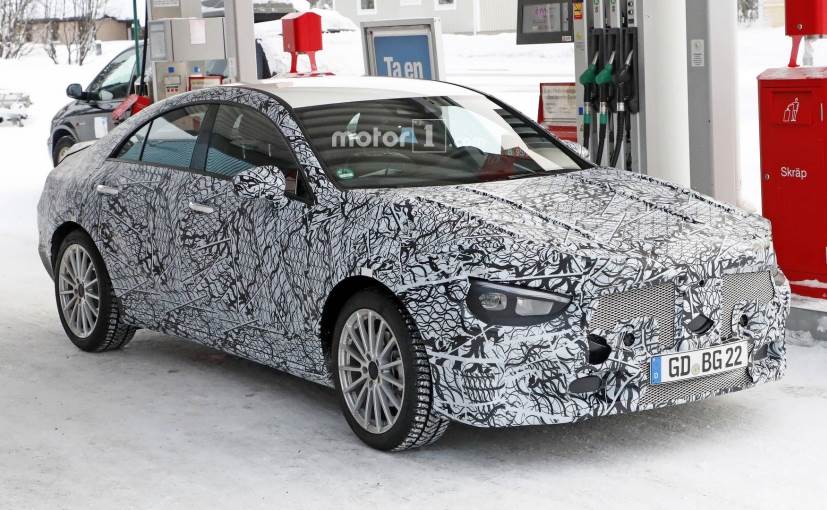 A prototype model of the next-gen Mercedes-Benz CLA sedan was recently spotted testing in the snow. Though draped in heavy camouflage, we couldn't help but notice how similar the car's silhouette looks to the new CLS that was launched a few months ago, more like a smaller version of the latter. In fact, based on the exposes areas, we could even see the new CLA will come with a similar predator face like the CLS. Interestingly, even the new A-Class comes with a similar face, which makes us wonder whether the Stuttgart-based carmaker is using the design of the new CLS as a benchmark for its new cars. Not that we are complaining though. 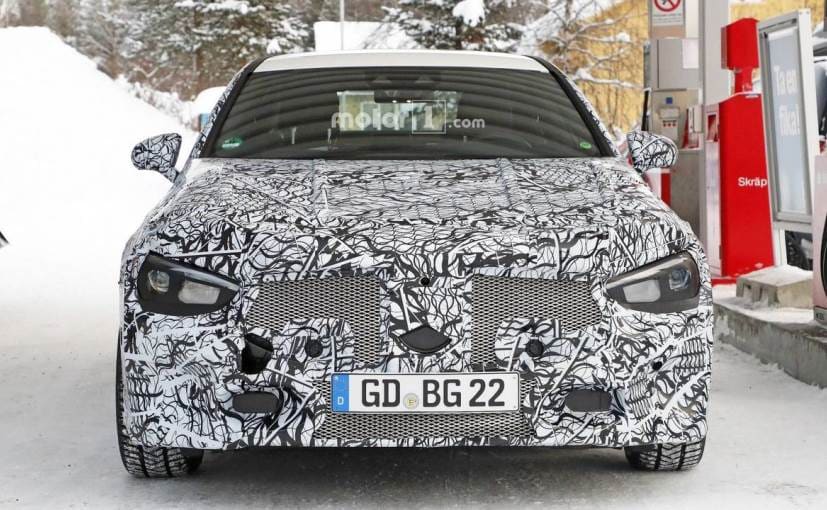 As mentioned before, the test mule of the new Mercedes-Benz CLA is seen sporting the same aggressive-looking headlamps with LED daytime running lights serving as eyebrows. The grille and the bonnet are disguised with pseudo cladding and camouflage wraps, while the rest of car looks pretty much intact. The prototype model runs on a set of silver multi-spoke alloy wheels, with a coupe-like sloping roofline adds to the car's coupe-like design. There is more of those fake cladding on the boot and a tow hook attached to the rear bumper. The car also gets a stylish pair of wraparound LED taillamps and dual exhaust port. 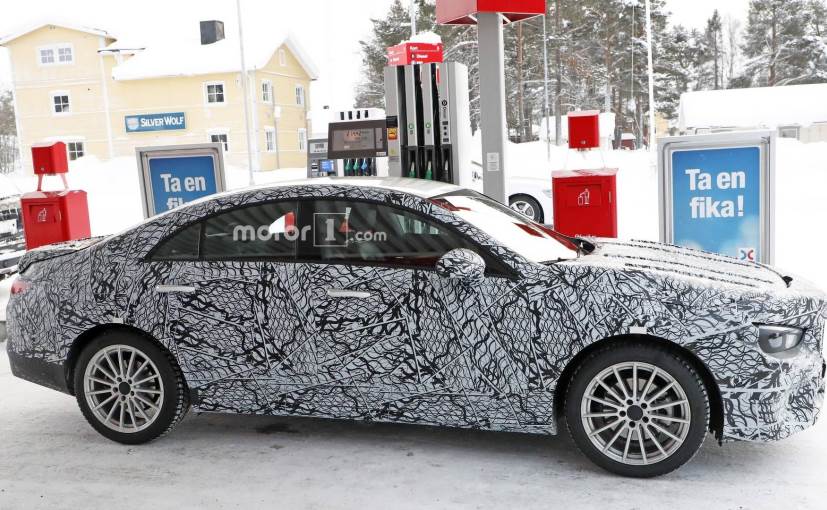 We do not get to see the cabin of the new-gen Mercedes-Benz CLA in these images, but it's quite evident that the design and styling will be largely similar to the new A-Class' cabin. Which means the car will offer the new upholstery, a new dashboard and the new the company's latest all-digital instrument cluster and display, which is likely to be equipped with the new AI-based MBUX infotainment system. Engine options are still unknown, but it's highly likely that Mercedes-Benz will offer a set of engines, possibly sourced from the new-gen A-Class hatch. 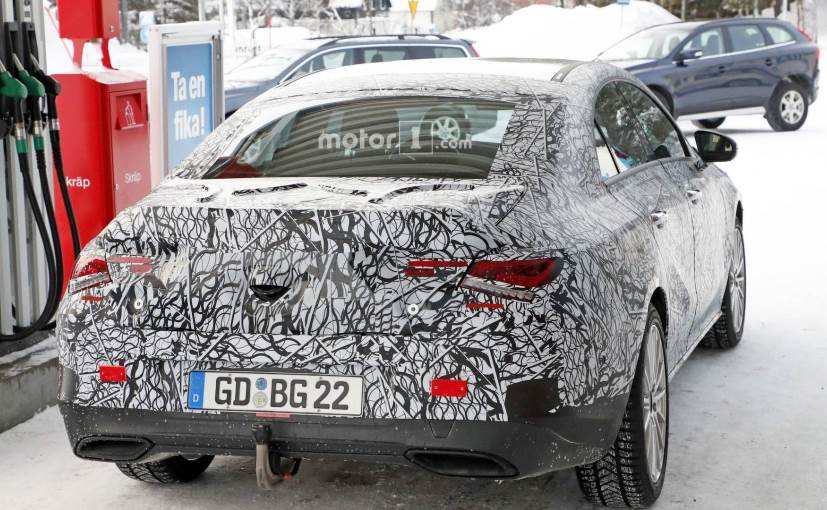 New Mercedes-Benz CLA gets slightly similar taillamps as the CLS

By the time Mercedes-Benz introduces the next-gen CLA, which we expect will be sometime in late 2018 or early 2019, the nameplate will no longer remain the most affordable sedan in the company's line-up considering the all-new A-Class sedan is also on its way and is expected to be launched earlier in the second half of 2018.