TVS Motor Company's domestic sales grew by 19 per cent with motorcycles continuing to contribute to the brand's volumes, as the festive season contributed to a strong recovery for the auto sector. 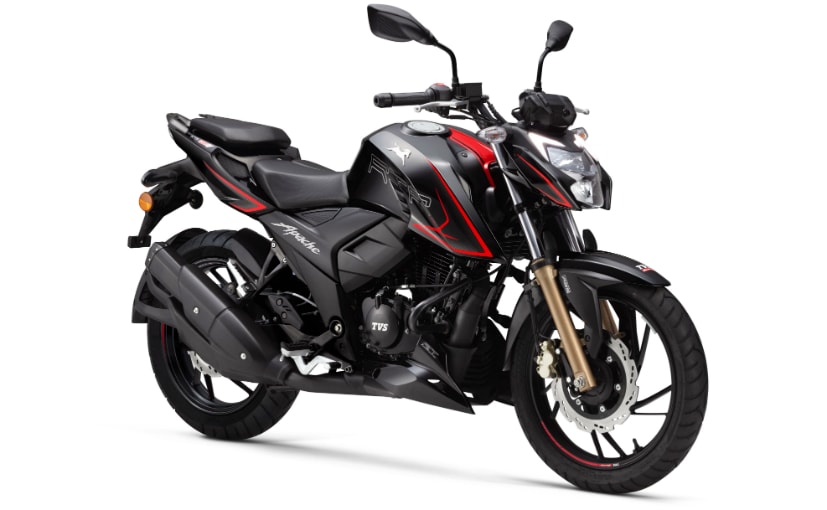 TVS Motor Company has announced its sales results for October 2020 and the company sold 394,724 units (domestic+exports) last month, witnessing a hike of 22 per cent as against 323,368 units sold in October 2019. The hike in volumes shows a strong recovery for the manufacturer as the auto sector recovers from the effects of the pandemic. The increase is also higher compared to last year, given the slowdown in the market at the time due to a low buying sentiment. The festive period has immensely contributed to the growth spurt in volumes. Motorcycle sales witnessed a strong hike witnessing a 38 per cent growth with 173,263 units sold in October 2020. In comparison, TVS had sold 125,660 motorcycles during the same month last year. Scooter sales, on the other hand, grew by five per cent at 127,138 units, as opposed to 121,437 units in October last year.