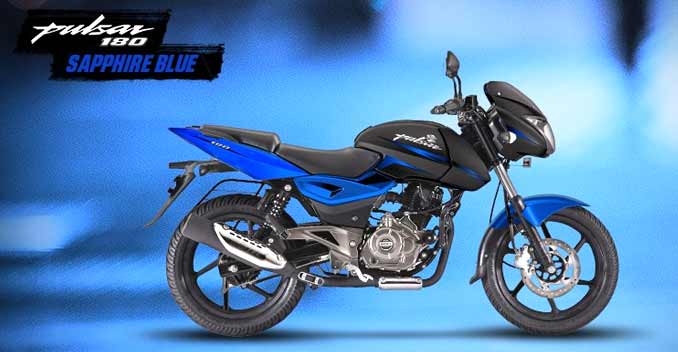 Bajaj Auto has now officially announced the launch of its flagship bike series Pulsar in a range of two-tone colours. However, we had informed our readers about this a month back.

Bajaj Pulsar 150, 180 and 220 have been made available in three colour schemes including pearl metallic white, sapphire blue and cocktail wine red. The NS200 already has these colours on offer. The new two tone Pulsars will be available at no additional cost. Mechanically, all three bikes remain unchanged, as they continue to come with the existing engine and transmission options. 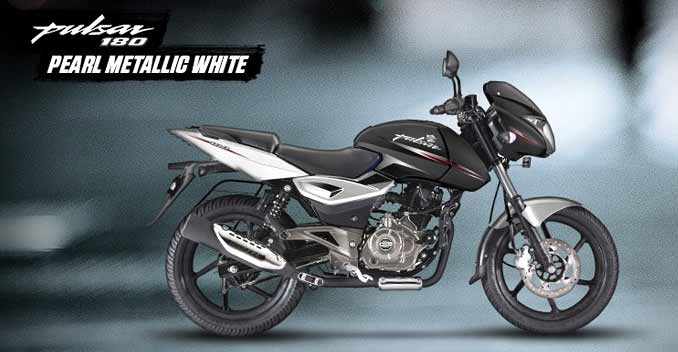 Commenting on the launch of new range of Pulsars with two-tone colors, Mr. Sumeet Narang, VP (Marketing), Bajaj Auto said: "The Pulsar is India's No1 Sports bike for more than a decade now. As a market leader in the sports category it's our endeavor to constantly offer our customers state of the art technology, best in class features & performance and of course great styling. We had earlier introduced vibrant two-tones in the Pulsar 200NS and received an overwhelming response from our customers and hence we have now extended the concept on the entire range of Pulsars. We are confident that the new avatars of Pulsar will appeal to the new age biker, who is seeking a bike that not only offers great technology, but also unparalleled aesthetics." 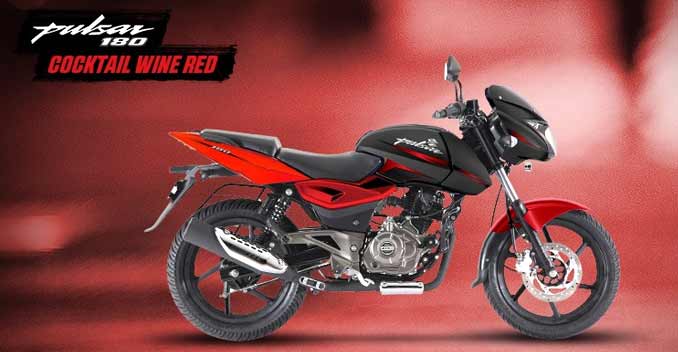 At the 2014 Delhi Auto Expo, Bajaj had unveiled more powerful Pulsar SS400 and CS400, which too will be rolled out in 2015. But before the aforementioned 400cc bikes, the company might launch the Pulsar SS200.