Only 1,071 Electric Cars Sold In India Between April-October 2019

India is still a long way from warming up to electric cars and the sales for the period through April to October 2019, proves exactly that. 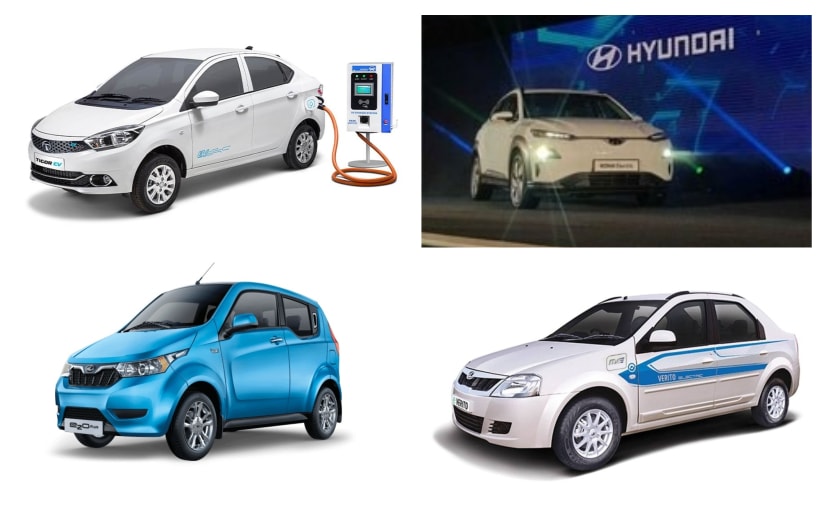 The Indian auto industry is volatile and 2019 has been particularly difficult, with sales plummeting and the industry weaving through a maze of changes in regulations and policies. And there were no concrete policies or steps taken on electrification in automotive industry as well. India is a still a long way from warming up to electric cars and the sales data from April 2019 to October 2019 show that. According to a report, only 1,071 units of electric cars were sold in India between April-October 2019. It just formed a measly 0.067 per cent of the total car sales in India during the same time.

The Mahindra Verito EV is the highest selling electric vehicle in India with 434 units sold in April-October 2019, with monthly sales of 62 units. The next position goes to the Tata Tigor EV, which sold 389 units, with 56 units being sold per month. The big surprise here has been the Hyundai Kona, of which 227 units have been sold since June 2019, with average monthly sales of 45 units. The Mahindra E20 has sold just 21 units in the said seven months. 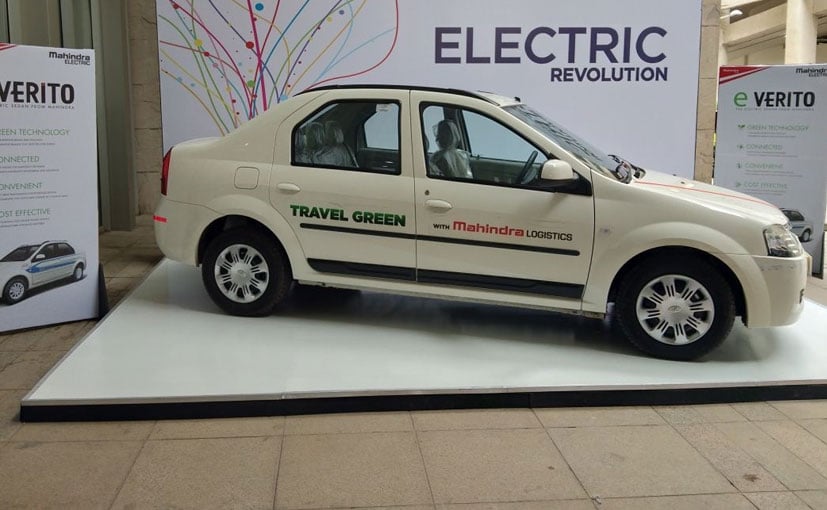 If we consider FY2019, the total sales of electric vehicles in India went over 7.5 lakh units. Of course, a majority of these include the electric three-wheelers (6.3 lakh units) and electric two-wheelers (1.26 lakh units). Only 3,600 units of electric passenger vehicles were sold in FY2019. But looking at the general health of the auto industry, it will be miracle if the total number of EVs sold in FY20 is better than FY19.

2020 though, holds a lot of promise as far as electric vehicles are concerned. Stable policies or not, the new year will see a plethora of EV launches, with the biggest ones being the Tata Nexon EV, MG ZS electric SUV and the Audi E-Tron. We expect the Tata Nexon EV and the MG ZS EV to be launched in January 2020. Other significant electric vehicle launches include Maruti WagonR EV and Mahindra eKUV100 as well. India will also see premium electric car being launched in 2020 such as Jaguar I-Pace and the Porsche Taycan, which could very well be India's first fully electric sportscar.