The Volkswagen Polo GTI R5 will be homologated in the summer of 2018. The first deliveries to customer sports teams, and the first competitive outings, are planned for the autumn of 2018. 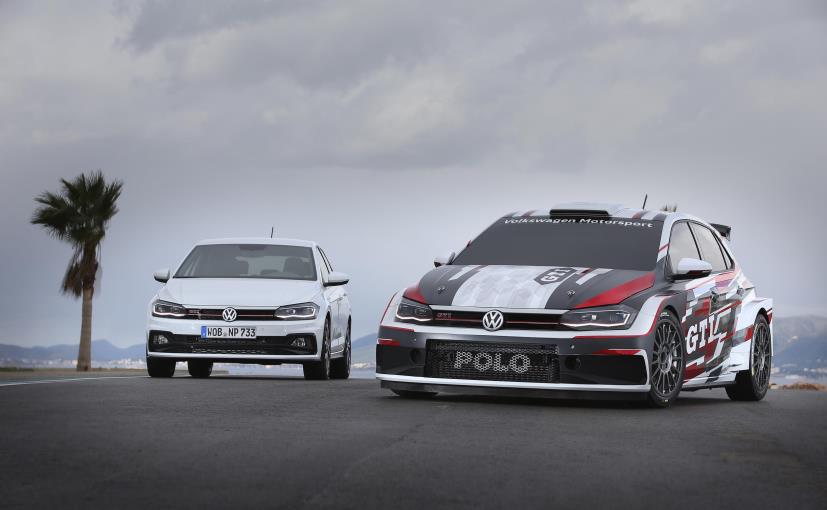 Volkswagen has officially unveiled its new rally-spec Volkswagen Polo GTI R5 customer race car. The new rally GTI is based on the new sixth-generation Volkswagen Polo made its first public debut early this week at the official driving presentation of the Polo GTI in Mallorca, Spain on Monday evening. Volkswagen has been working on the development of this new four-door Polo GTI R5 rally car from the beginning of 2017 and the carmaker says that it has incorporated the experience and know-how acquired over the years from the world of WRC (World Rally Championships). The Volkswagen Polo GTI R5 has been developed as a customer car to run in the WRC2 category and the FIA homologation is slated for late summer next year. The first deliveries to customer sports teams, while the race debut is planned for autumn 2018. 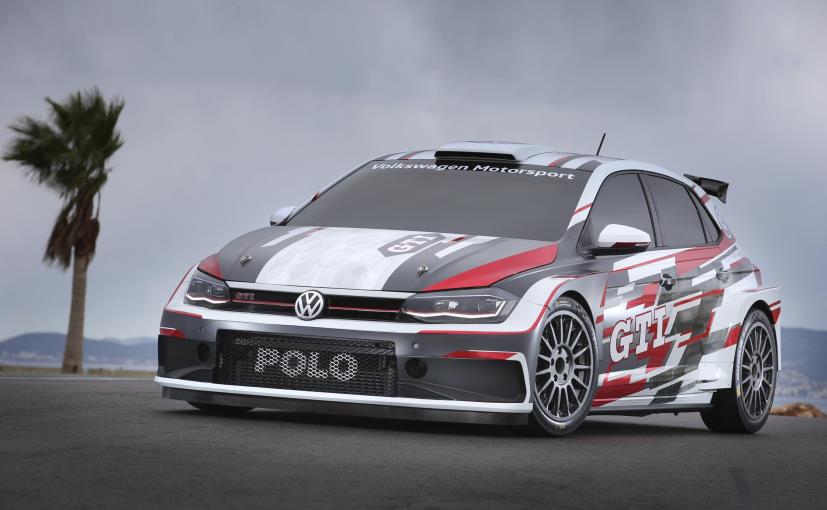 After having won the WRC competition for four years in a row (2013-2016), early this year the German carmaker announced that it will no longer be competing in the championship. Now, with the new Polo GTI R5, the company is making a comeback, not as a contender but as a car provider for aspiring drivers, motorsport customer, and even professional teams and to enable them to compete in championships across the globe, including the WRC. Responsibility for the entire project lies with Technical Director Francois-Xavier "FX" Demaison, as well as Project Manager Jan de Jongh, who, as race engineer, looked after world champion Sebastien Ogier's Polo R WRC from 2013 to 2016. 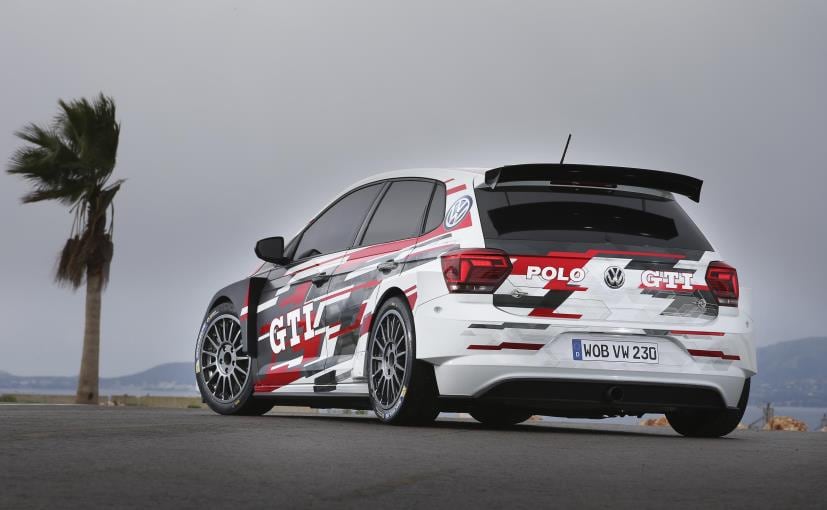 "The Polo GTI R5 came through the initial tests without any problems. The feedback from the test drivers was very positive," says Demaison. "It is obviously beneficial to be able to call upon an experienced team of engineers and mechanics, who helped to develop the Polo that won the world championship. And it goes without saying that, as we have in the past, we are also taking advantage of the close and excellent cooperation with the colleagues in the technical development department in Wolfsburg, as well as our Skoda colleagues, who have been offering their customers an R5 car since 2015."

As the company had mentioned when it released the teaser image of the car last month, the new Volkswagen Polo GTI R5 has been going through some rigorous tests. Initial tests on asphalt and gravel took place in mid-November in Fontjoncouse, France, and will continue in Great Britain in December. 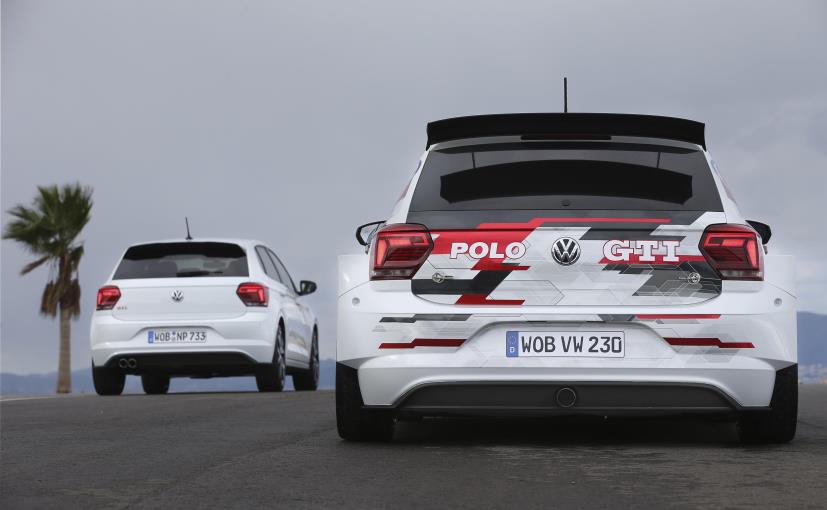 For its public debut, Volkswagen dressed in the new Polo GTI R5 is bold race livery with flared bodywork and rally kit, sporty alloys, and larger spoiler at the rear. To make it rally worthy, Volkswagen has equipped the car with a steel chassis that has been strengthened with a roll cage and other safety components. As for the powertrain, the Polo GTI R5 borrows the 1.8-litre turbocharged four-cylinder petrol engine from the road-spec Polo GTI but in a tuned avatar. In the GTI R5, the engine makes additional 83 horses bringing the total to 268 bhp, while developing a peak torque of 400 Nm. The motor comes mated to a close-stepped, sequential, five-speed racing gearbox along with a permanent four-wheel drive system. Together they enable the Polo GTI R5 to offer outstanding acceleration on any surface - whether asphalt, gravel or snow, and allows the car to accelerate from 0 to 100 kmph in just 4.1 seconds.