The sixth generation Polo has grown. It's larger than its predecessor in all of its dimensions. 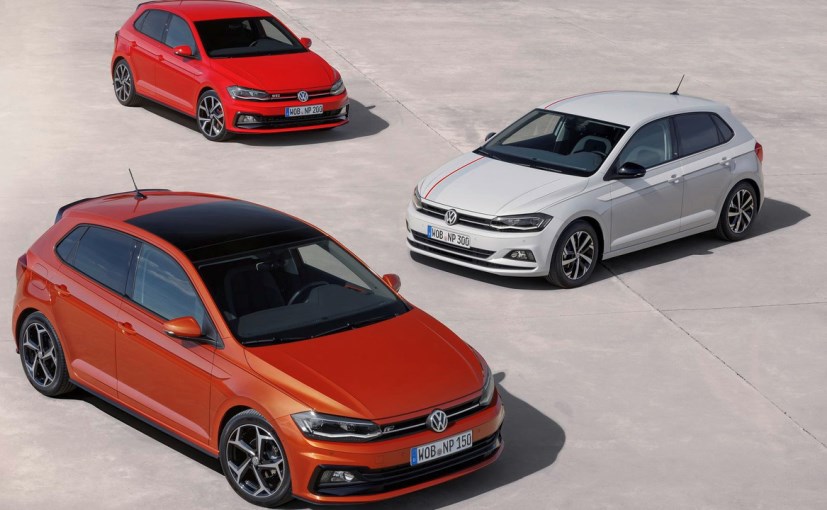 The sixth generation of the Volkswagen Polo has been revealed and well there's not much difference on the face of it compared to its predecessor. Volkswagen has tweaked the styling a bit and yes, there's a noticeable change, but still, it's very much like the old Polo. It's one of the most successful of cars from the Volkswagen stable and has sold 14 million units worldwide. India too has been part of its success story and the new-gen of the car was due. Dr Herbert Diess, Chairman of the Board of Management for the Volkswagen brand, said, "The Polo is a young, fresh car. It combines charisma with strong technology. No other car offers so much space for its size. This makes our Polo the number one compact, and it will remain number one." 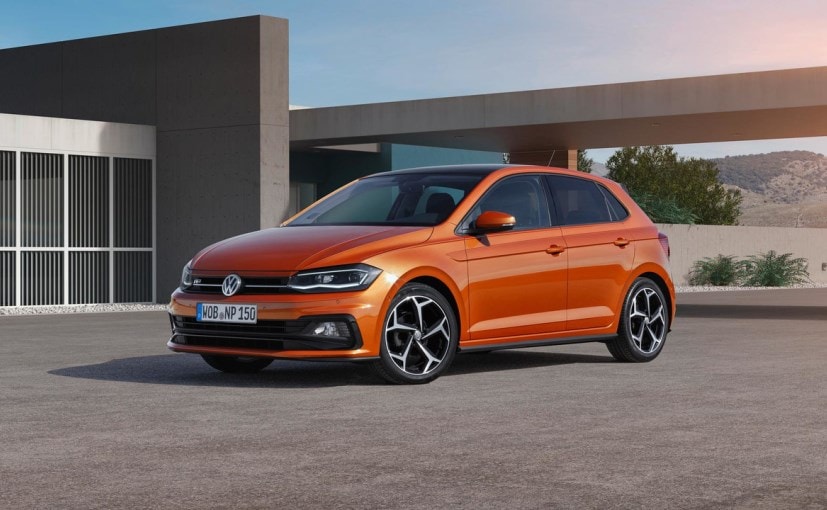 The sixth generation Polo has grown. It's larger than its predecessor in all of its dimensions. The new Polo, with its length of 4,053 mm, is slightly shorter than the fourth generation Golf, but it surpasses that Golf when it comes to its wheelbase (53 mm longer). This translates into more space at the rear and that's very good. There's more boot space on offer too and it's grown from 280 to 351 litres. The growth in dimensions are positive effects of the modular transverse matrix (MQB). 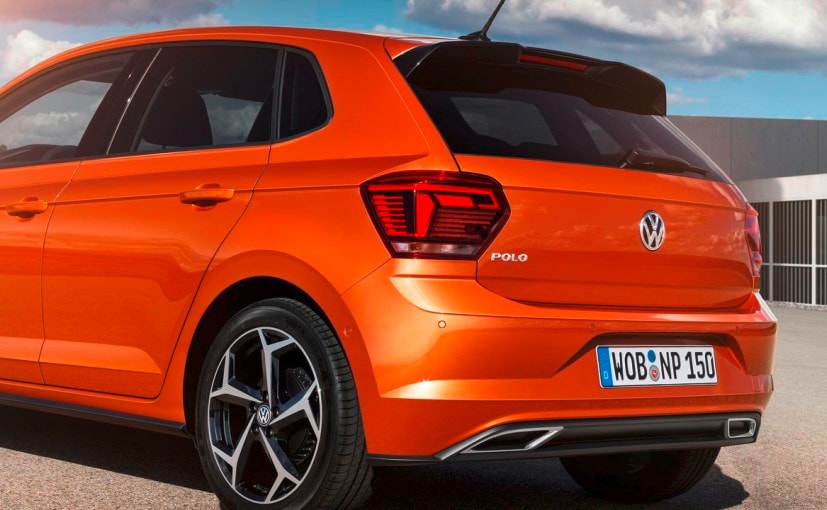 Frank Welsch, Board Member for Development of the Volkswagen Brand said, "The new Polo brings the future to the compact class. A whole lot of space - based on the modular transverse matrix - sustainable engines like a new natural gas TGI, the world premiere of a new generation of the Active Info Display, the latest infotainment systems and forward-thinking assistance systems - these qualities enable this Volkswagen to overcome traditional class boundaries." 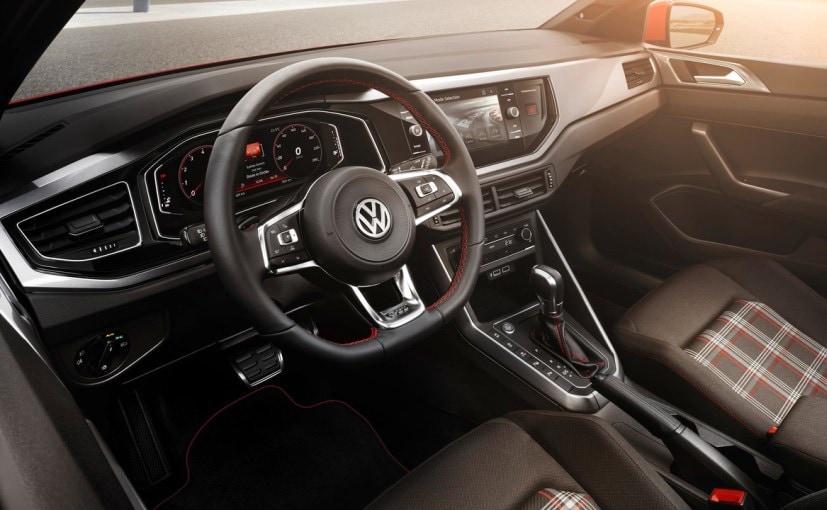 The cabin gets a new completely digital infotainment system

The face is all new and serious at that and even the sides see a strong muscular line but still it isn't in your face. It's calm. There are new options available and this includes light-intense full-LED headlights, LED daytime running lights, LED tail lights, 'Air Care Climatronic' system with air quality sensor and allergen filter, wireless charging for smartphones (optional inductive aerial connection) and a large panoramic roof. 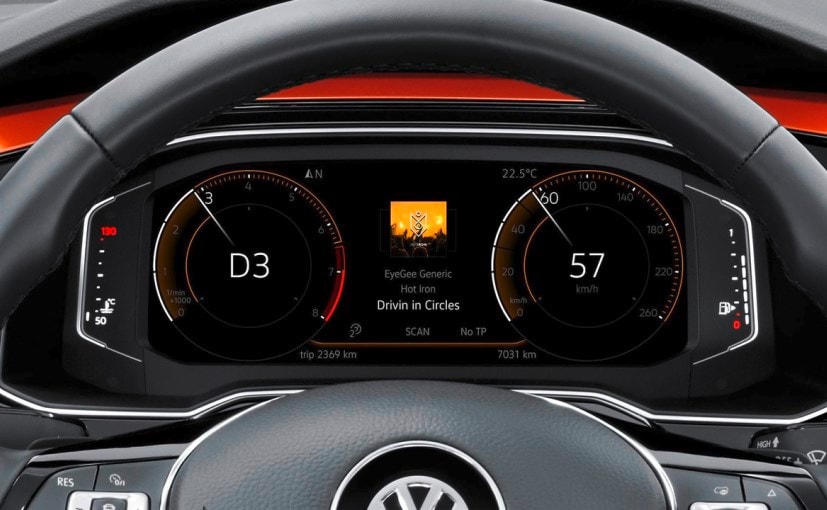 The major changes though are on the inside and the Polo gets a whole new generation of infotainment systems. With glass-covered surfaces and digital operation, there's an infotainment system with a 6.5-inch display that comes as standard. But there's the Active Info Display that we're really interested in and that's because it's similar to the Virtual Cockpit in the Audi. The digital instruments offer more information, a more logical structure, even more graphic clarity and more joy in operating them. Now, one button on the steering wheel can be used to activate different graphic menus quickly. 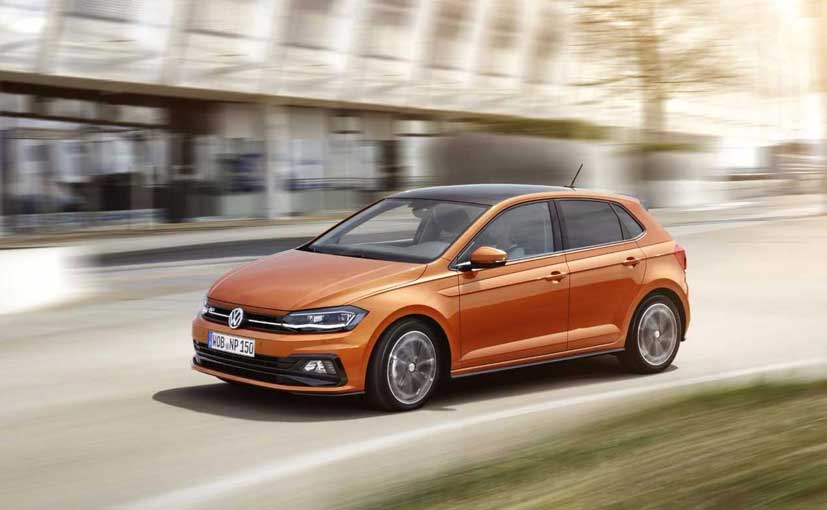 Engine options on the new Polo range from the 1.0 to the 2.0-litre turbo petrol & diesel engines

Then, there are the engines, and there are a bunch of them. Volkswagen will introduce the Polo with nine Euro-6 engines. The power range at market launch will be in the range of 64 bhp and 147 bhp. For the first time, the Polo will also be available with a natural gas engine: the newly developed 1.0 TGI with an output of 89 bhp. There will be four petrol and two diesel engines on offer. The petrol engines range from the 1.0 MPI with 64 bhp to the brand new 1.5 TSI EVO with cylinder deactivation (ACT) and 147 bhp. There will be diesel versions as well with outputs ranging from 79 bhp to 94 bhp. Of course, there's going to be the GTI, but that will come later in the year and it'll come with a powerful 2.0-litre petrol engine punching out 198 bhp.