The Royal Enfield Continental GT 535 has been discontinued in India and will be making for the more powerful CGT 650 that will go on sale later this year. Launched in 2013, Royal Enfield has finally pulled the plug on  the Continental GT and the motorcycle has been discontinued from the Indian market. Dealers have confirmed to Carandbike about the development and are currently in the process of clearing stocks. The last of the bikes are available with certain dealers across the country and are still up for sale. The Continental GT kick-started Royal Enfield's motorcycle revolution a couple of years ago and was the company's most ambitious product at the time, complete with the linkage to its British legacy. However, the CGT could never be the hot seller Royal Enfield aspired it to be and will now be effectively replaced by the all-new Continental GT 650 set to go on sale later this year. 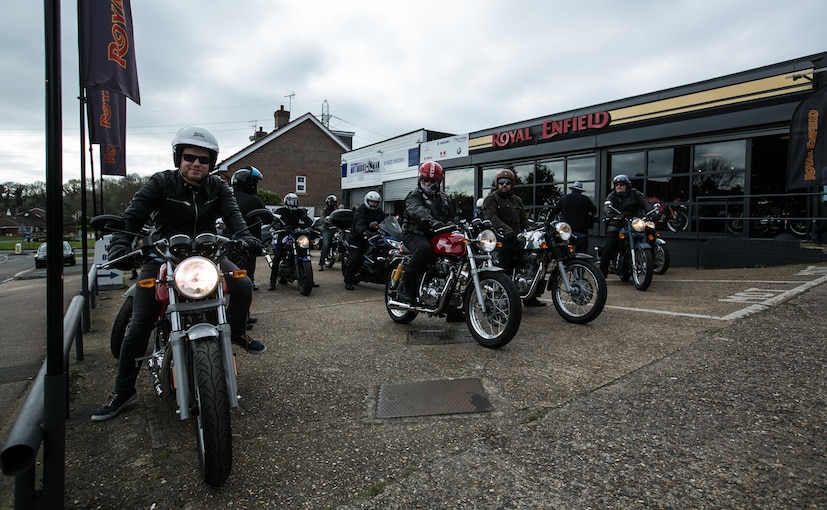 The Continental GT was a completely new bike in Royal Enfield's stable after ages sporting a newly developed downtube cradle frame and high-end components. The bike uses telescopic front forks and gas charged shock absorbers at the rear, while braking performance comes from 300 mm front and a 240 mm rear Brembo disc brakes. Internationally, the Continental GT is offered with ABS.

Power comes from a 535 cc single-cylinder, air-cooled engine with fuel-injection, tuned to produce 29 bhp at 5100 rpm and 44 Nm of peak torque at 4000 rpm. The engine is paired with a 5-speed gearbox. The bike uses Pirelli sourced tyres and sticks true to the cafe racer design theme from the original Royal Enfield motorcycles of the 1960s. Priced at nearly ₹ 2 lakh (ex-showroom), the Continental GT is currently the most expensive offering in RE's stable. 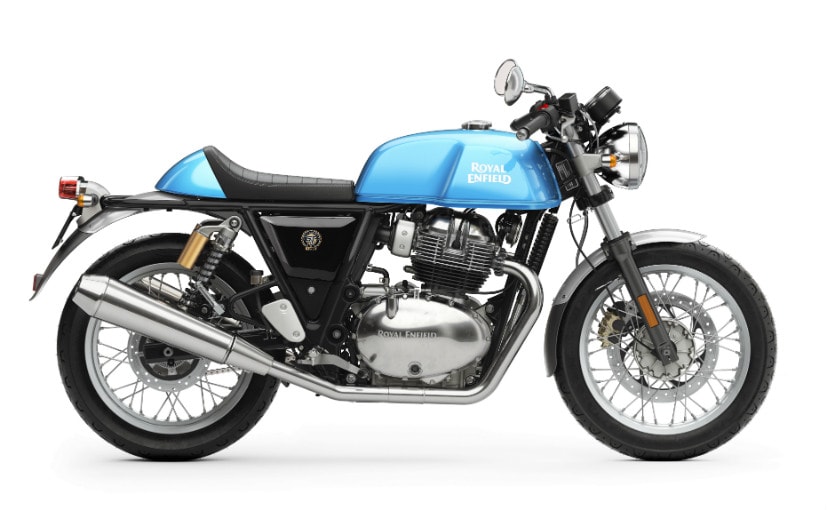 However, the Continental GT won't be missed for long and that is because something bigger and better is coming instead. The all-new Royal Enfield Continental GT 650 and the Interceptor 650 debuted at EICMA last year and are the company's newest offerings in the middleweight segment. The models will be sold globally in a single-spec avatar and promise to have ironed out all niggles from RE's previous motorcycles.

The styling on the Continental GT remains vintage with a nice modern touch, while power comes from a 648 cc parallel-twin cylinder, 270-degree, air-cooled engine with fuel-injection. The motor makes about 47 bhp and peak torque of 52 Nm, while paired to a 6-speed transmission. Royal Enfield's all-new offering will go on sale in India in the second half of the year while sales in Europe will commence by April.