This is the first time that Skoda will be using Volkswagen Groups Modular Transverse Toolkit MQB-A0, and the company says that using this platform has made the Fabia larger than its predecessor in all dimensions Skoda has teased the fourth generation of the Fabia ahead of its world debut later this year. The company says that the new Skoda Fabia is set to make its world premiere between March and June 2021. In a silhouette image released by the company, the roofline hints at the new proportions of the small car. Now Skoda has already said that the new car is based on the Volkswagen Group's Modular Transverse Toolkit MQB-A0 platform. This platform enhances the interior space and supports the use of state-of-the-art assistance systems and connectivity features.

This is the first time that Skoda will be using Volkswagen Group's Modular Transverse Toolkit MQB-A0, and the company says that using this platform has made the Fabia larger than its predecessor in all dimensions. For example, the boot volume, which was already one of the Fabia's highlights, has grown by a further 50 litres. Thanks to an even more rigid body structure, the MQB-A0 also brings further improvements in passive safety as well as the option of installing numerous modern assistance systems, which were previously only available in higher vehicle classes. 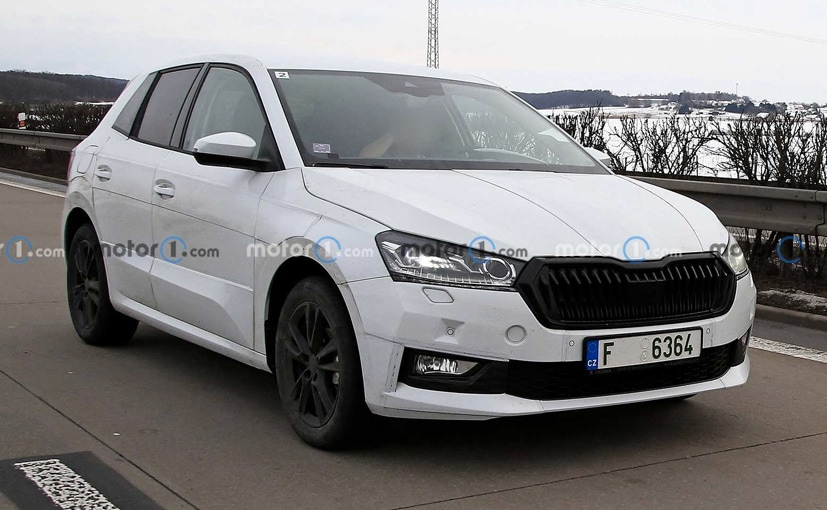 As far as engines are concerned, the new Fabia will be powered by the latest generation of petrol engines. Skoda has opted for state-of-the-art petrol engines from the Volkswagen Group's EVO engine generation and combine high efficiency with low emissions. It will come with a front-wheel drive, with a manual gearbox or automatic 7-speed DSG.

More details about the car will be out soon, but if you're wondering that the car will come to India, it doesn't look like it. Skoda is currently looking to launch the Kushaq, after which it will launch the replacement to the Rapid. We will certainly be in for a surprise, if we get the Fabia in India.