We handpick the top seven cars showcased at the New York International Auto Show this year. 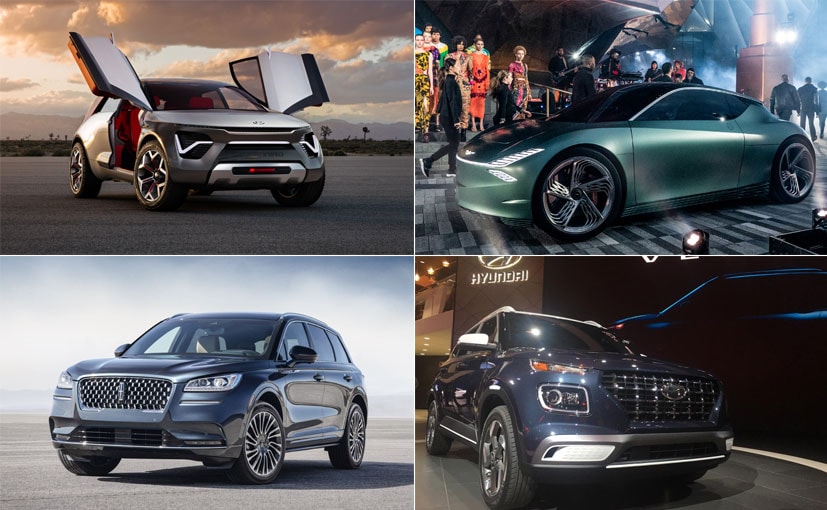 The 2019 New York International Auto Show is underway in the US and this year the annual event is all about crossovers dominating the pavilions with a handful of sedans in play. The cars are big, imposing and powerful, like all things American, while certain concepts hunt at the future of cars on both electric and design fronts. With an array of launches and unveils, we have handpicked seven of the most interesting offerings to debut at the New York Auto Show, some of which are slated to arrive in India in the future. 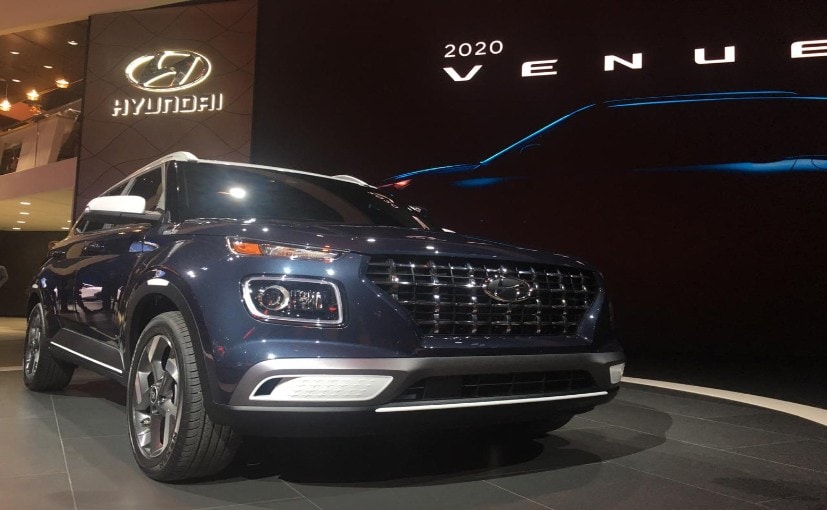 Probably, the biggest launch at the 2019 NY Auto Show, at least in Indian context, the Hyundai Venue subcompact SUV made its global debut in India and the US simultaneously as the automaker's new crossover. The Venue is a Maruti Suzuki Vitara Brezza rival measuring under 4 metres and will get an all-new 1.0-litre turbo petrol, as well as the 1.2-litre petrol and 1.4-litre diesel engine options. The SUV offers butch yet urban looks and a host of connected features via Hyundai's new Blue Link connectivity technology that will be introduced with the subcompact SUV. The design language is inspired from bigger SUVs in Hyundai's line-up complete with the cascading grille and split headlamps with squared LED daytime running lights, while the boxy taillights get a new design and look smart. The Hyundai Venue is slated for an India launch, one of the first markets to get the model, on May 21, 2019, while the global launch is scheduled for later this year. 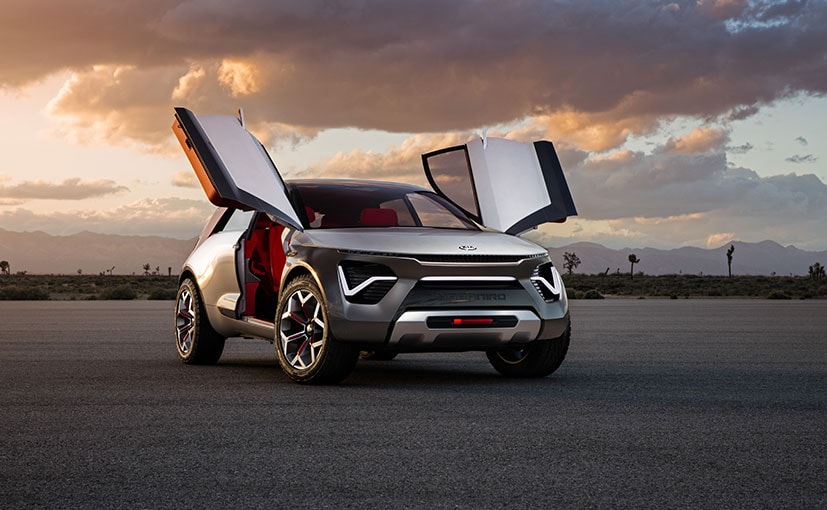 Korean car maker Kia Motor has brought an interesting concept to the 2019 New York Auto Show called the HabaNiro concept. The new concept is a design study and envisions a future of electrified vehicles from Kia. The Kia HabaNiro is a four-seater electric concept and will be capable of having level five autonomous driving along with e-AWD. Power on the concept comes from two electric motors positioned at the front and rear, while the battery pack helps achieve a range of 482 km in a single charge. Much like the theme at NY this year, the Kia HabaNiro concept is a compact crossover with simpler and smooth lines, which brings a radical look to the offering. Kia says the car's grille "resembles a shark's snout, complete with a slit-like gap full of gloss black aluminium teeth." The car also comes with butterfly-wing doors, and offer better access to the cabin. There is a slim Perimeter Ventilation System (PVS) as well, which quietly and evenly blows a curtain of air throughout the cabin. The autonomous system when engaged witnesses the steering and instrument panel retracting to make more room for the occupants. 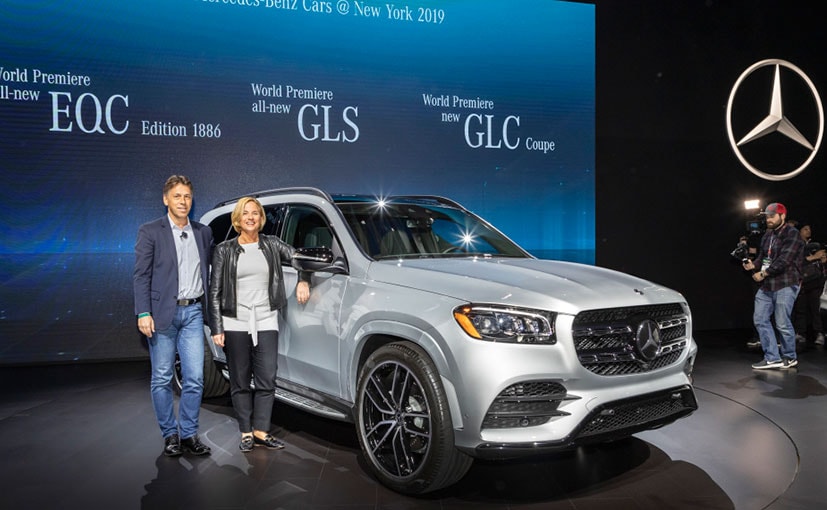 Mercedes-Benz has pulled the wraps off the new generation GLS, its flagship luxury SUV. The all-new Mercedes-Benz GLS is slated to come to India, and is based on the automaker's new Modular High Architecture (MHA) platform shared with the new GLE. The 2020 GLS is 77 mm longer and 22 mm wider than its predecessor, while the wheelbase too has increased by 60 mm. The SUV also looks fresh in the revised design language that brings a more upmarket look to the offering with a sleeker and rounded appearance all over. That said, the SUV still remains as imposing as ever, but has a drag coefficient of just 0.32 Cd. Inside, the new Mercedes GLS gets the MBUX infotainment system, twin digital displays, new steering wheel with touchpads and a lot more. The SUV continues to be offered as a seven-seater but the third row has been optimised to accommodate passengers as large as 6.5 feet. There are new 11.6-inch infotainment touchscreens for the second row as well. The new GLS is offered in a number of petrol and diesel engines ranging between 2.9-litre to the top-of-the-line 4.0-litre V8. All engines will come paired with a 9-speed automatic transmission. 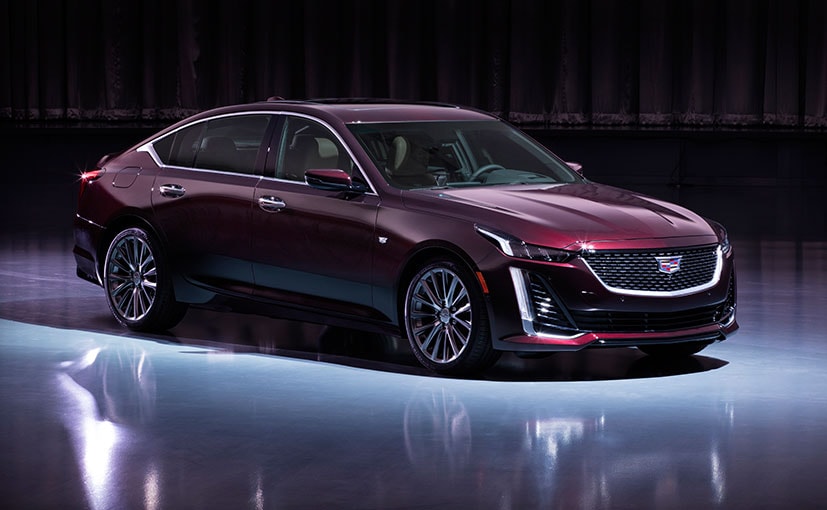 (2020 Cadillac CT5 is based on company's Alpha platform)

Despite the towering crossovers and SUVs at the New York Auto Show 2019, Cadillac still believes there is a future for sedans and has unveiled the CT5 that will replace the CTS in the company's line-up. The new Cadillac CT5 is positioned below the CT6 and is based on a new version of the company's Alpha platform. The new CT5 has been developed with an investment of $211 million, and is quite the attention stealer in terms of design. The vertical lights continue from the Cadillac design theme, while the blacked out front looks very aggressive. The cabin is spruced up with wooden inserts and a new infotainment system that can be accessed via a rotary controller. Powertrain options on the CT5 options from 2.0-litre turbo petrol along with an optional 3.0-litre twin-turbo V6. Both engines are paired with a 10-speed automatic transmission. Sales for the Cadillac CT5 will begin in the US later this year. 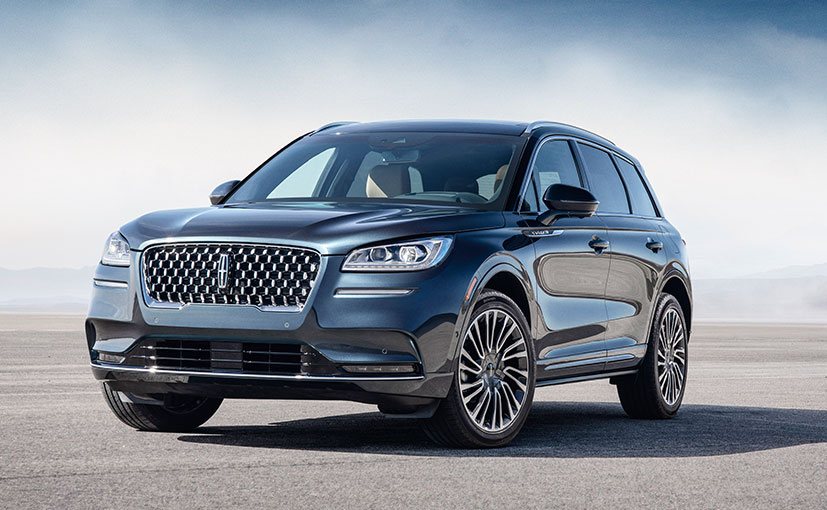 (2020 Lincoln Corsair will replace the MKC in USA)

American luxury car maker Lincoln revealed the its smallest crossover Corsair at the New York Auto Show this year. The new Lincoln Corsair replaces the MKC in the company's line-up and has been developed from ground up, according to manufacturer. The Corsair though shares its underpinnings with the 2020 Ford Escape SUV, but looks rather different borrowing design cues from the larger Lincoln Aviator, thereby sporting a completely radical character from the Ford SUV. Inside, the cabin gets a 12.3-inch digital instrument console along with an 8-inch touchscreen infotainment system. The SUV gets a host safety systems and also turns your smartphone into the SUV's key. Engine options range from from the 2.0-litre petrol with 248 bhp to the 2.3-litre four-cylinder motor with 277 bhp on offer. A plug-in hybrid is all said to be in the works. The new Lincoln Corsair will take on the likes of the Audi Q5, Mercedes-Benz GLC, Lexus NX in the US. 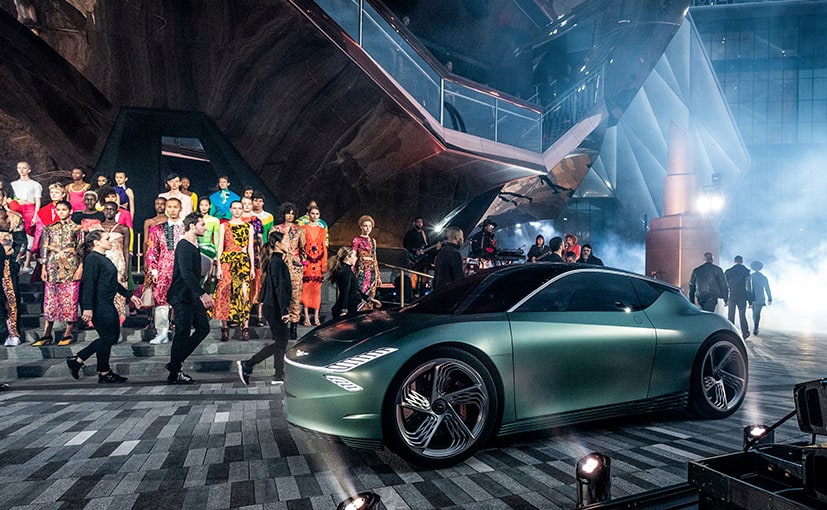 Not everything needs to be big and brawny in America, and driving home that point is the new Genesis Mint concept at the New York Auto Show. The concept is a welcome change from the big cars that Genesis has showcased in the past and this one is a small, compact luxury car for the city. The Genesis Mint concept re-imagines the iconic shape of the city car, tailored to the needs of a modern lifestyle, offering ease of manoeuvring in the city. The two-seater electric concept is designed on the three-box principle but gets short front and rear overhangs, while the interior looks well appointed with the use of lightweight textiles, cognac leather, and mullion-free windows. The Mint Concept extends to the design and engineering of its high-density, battery-electric powertrain that is capable of an approximate range of 321 km on a full charge and 350 kW fast recharging system. 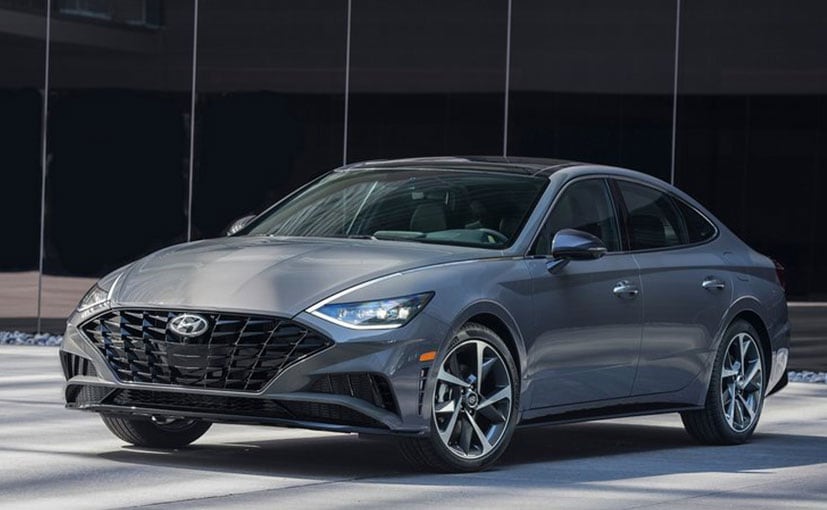 Making its American debut, the new generation Hyundai Sonata has been showcased at New York Auto Show this year, sporting a radical new design language and a coupe-inspired roofline. The angular headlights, aggressive LED accents, and gaping grille up front go unchanged from the model first unveiled earlier this year, and the model does look radical compared to the current set of sedans available in the segment. Powertrain options for the Sonata include a 1.6-litre turbo with 178 bhp, going up to 2.5-litre turbo petrol with 189 bhp on offer. Both engines are paired with a 8-speed automatic transmission. The new Sonata is scheduled to go on sale in a number of markets later this year, and while its previous generations have been sold in India, Hyundai has not confirmed if this generation will be making it here.