Toyota To Resume Production At Its Bidadi Plant From July 20

Toyota Kirloskar Motor, which stopped production at its Bidadi plant in Karnataka following a directive from Karnataka Government, has now received permission to resume operations from July 20, 2020. 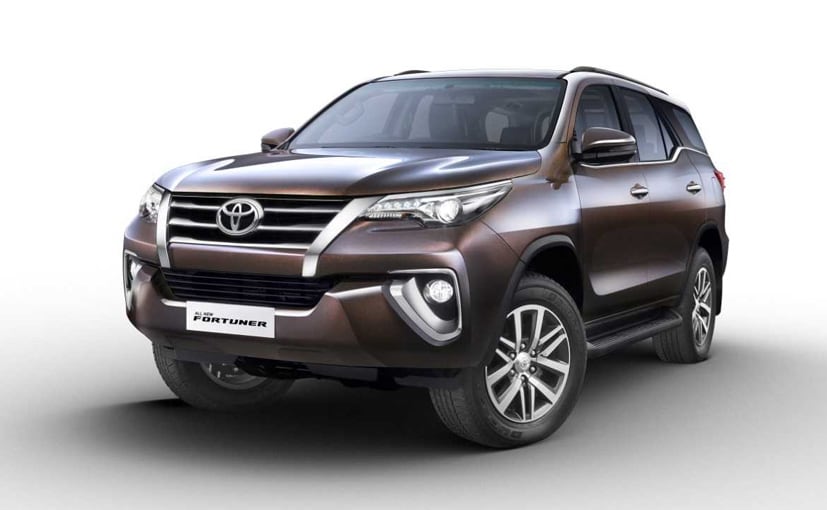 View Photos
Toyota was was initially supposed to halt production until July 22, will now restart on July 20 itself

Toyota Kirloskar Motor (TKM) has announced that it will resume vehicle production at its Bidadi plant, in Karnataka, from July 20. Following a directive issued by the Government of Karnataka, earlier this month, the company had announced that it will stop production at its plant from July 14 (second shift) to July 22nd (first shift). The directive was issued as part of the State Government's efforts to fight the spread of the coronavirus, and the rising Covid-19 positive cases in Karnataka.

However, under a revised directive from the Karnataka Government, Toyota can now officially resume production earlier, on July 20 itself. While many employees had left for their hometowns following the announcement of lockdown, Toyota says that at any given point, only 40 to 45 per cent of the production workforce has been attending work to maintain all forms of social distancing. 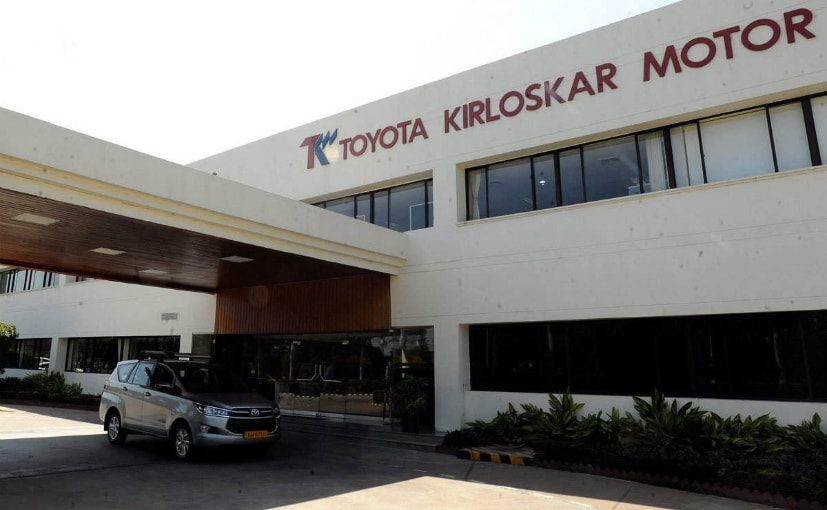 Additionally, Toyota has undertaken several measures to maintain safety and hygiene at the workplace, and it has already announced guidelines for both its factory employees and its dealer partners. All employees must also self-declare their health condition on a daily basis. If there is a situation where an employee tests Covid-19 positive, the company also takes adequate measures to quarantine those employees who might have come in contact with the infected employee through appropriate contact tracing.

Due to the coronavirus and the lockdown, in April, Toyota India for the first time, like most OEMs, saw zero sales

Toyota was one of the first carmakers to halt production in March, even before the Government of India issues the lockdown. The company officially resumed production around mid of May after a hiatus of over 6-weeks. In April, the company for the first time, like most OEMs, saw zero sales in India. In May, after the lockdown was relaxed, the company sold 1639 units in India, which more than doubled in June 2020, with the company selling 3866 units vehicles in India.