The Toyota Yaris, produced in Brazil and Thailand was crash tested and the result is valid for the hatchback and sedan versions of the car
By carandbike Team 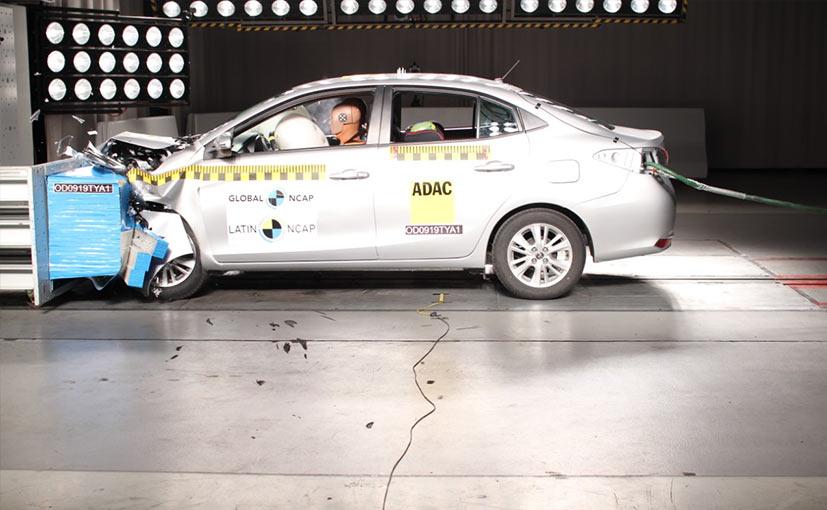 The New Car Assessment Programme for Latin America and the Caribbean, Latin NCAP, released the crash test ratings for the Toyota Yaris today. The Toyota Yaris, produced in Brazil and Thailand, with double airbags and Electronic Stability Control (ESC) as standard achieved one star under Latin NCAPs latest protocol. The Yaris achieved 41.43 per cent in adult occupant safety and 63.85 per cent in Child Occupant safety. In the frontal impact test (unit tested in 2019) the model showed unstable structure and unstable footwell area performance. Side impact showed a door opening during the test. A door opening in Latin NCAP side impact test, which has same configuration as Regulation UN95, means that the car would have failed the UN95 test.

The Yaris achieved 61.63 per cent in Pedestrian Protection and Vulnerable Road Users test and 41.86 per cent in the safety assist test. The Yaris for Latin American market does not offer side body and side head protection airbags as standard. 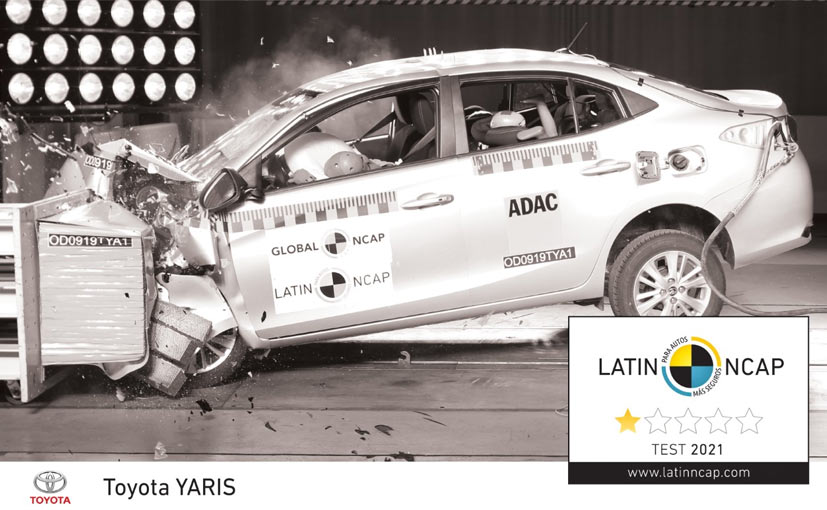 The Yaris achieved 41.43 per cent in adult occupant safety

The Yaris seatbelt reminder system (SBR) showed no detection of the front passenger. According to Latin NCAP, "The door opening in the side impact requires immediate action by Toyota as it poses a serious risk of ejection in the case of side impacts." 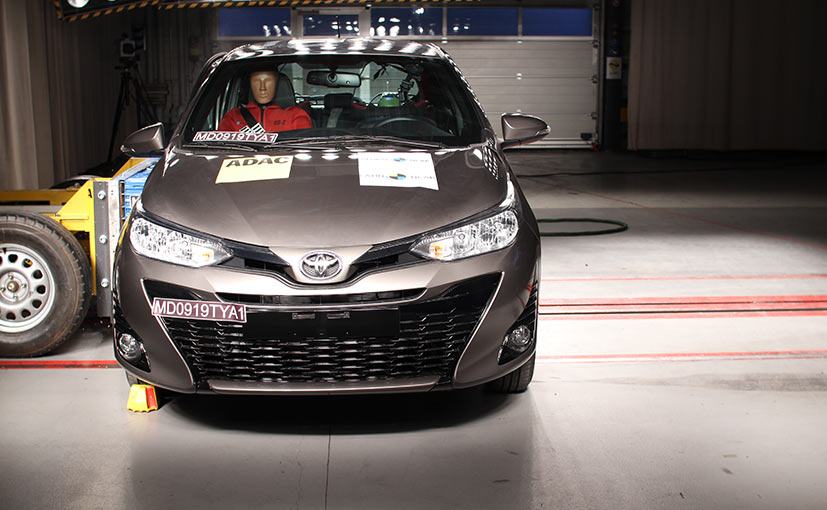 Alejandro Furas, Secretary General of Latin NCAP said, "It is concerning that a decision made by Toyota Mexico is the main reason for this result but moreover the responsible of the decision of not offering now, as standard key safety equipment. As a result of the decision, key safety equipment such as side body and side curtain airbags are not available for all Latin Americans. Basic vehicle safety, which is taken for granted in mature markets, is a right that Latin American consumers should claim without having to pay extra for them". 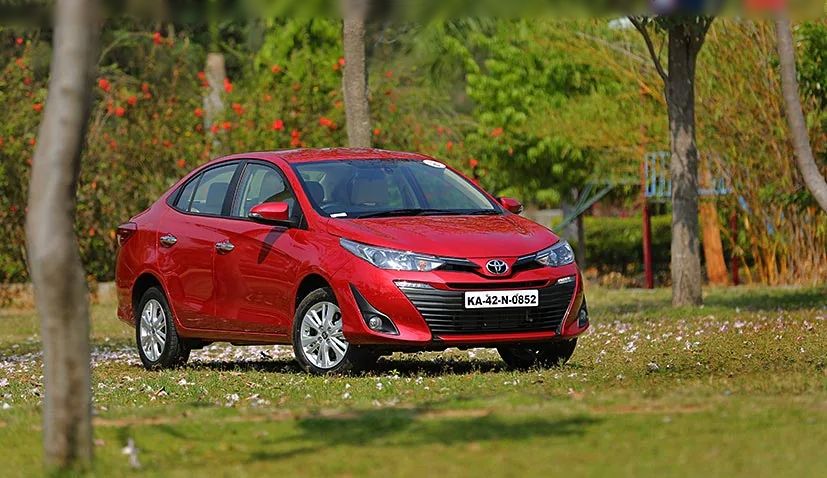 Should You Buy A Used Toyota Yaris? Here Are Some Pros And Cons 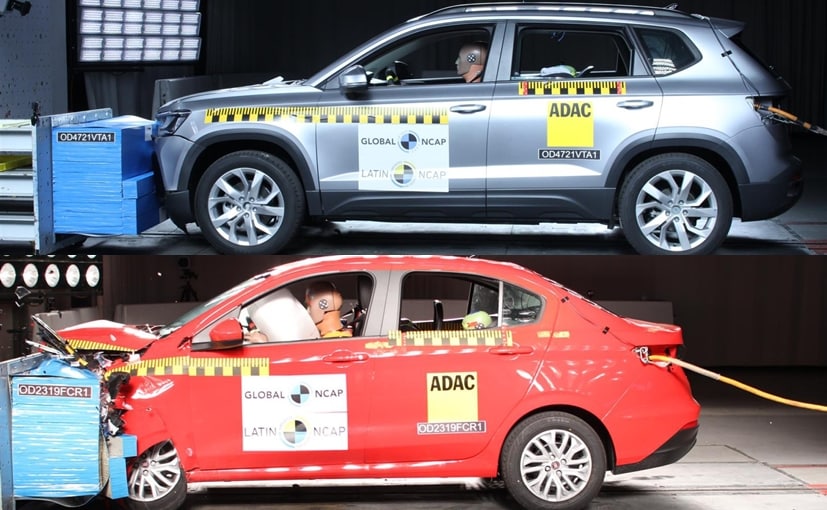 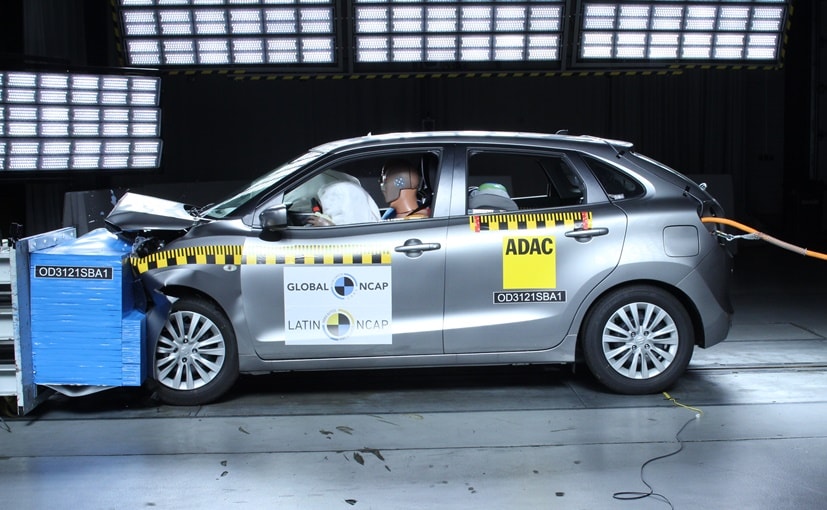 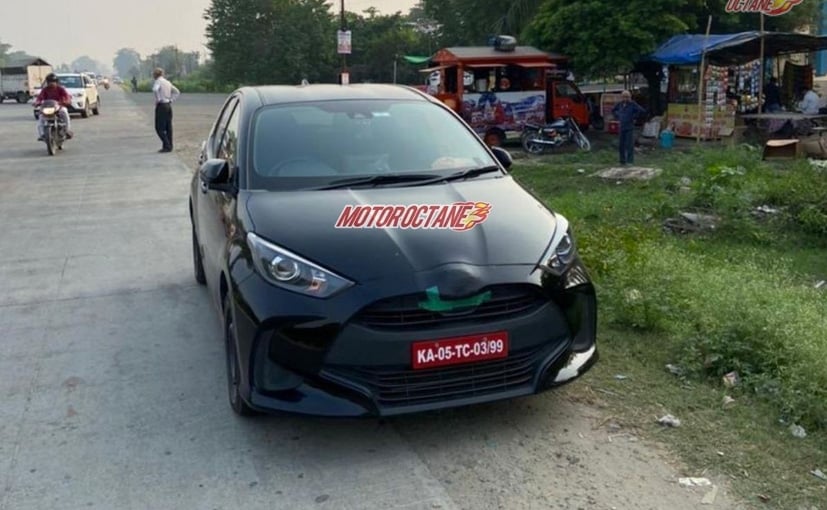