The month of August 2018 was a decent one for mass market two-wheeler manufacturers with almost all of them recording positive growth in comparison with August 2017. 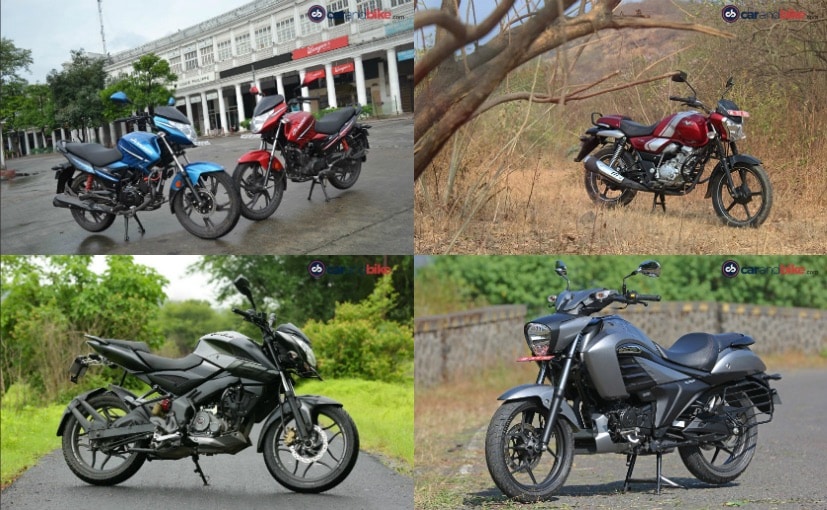 World's largest two-wheeler manufacturer, Hero MotoCorp, reported decent sales for the month of August 2018 in the country. The automaker sold 685,047 units of motorcycles and scooter in August this year, witnessing a growth of just one per cent, as compared to 678,797 units sold during the same month last year. The volumes remain consistent for the manufacturer which largely retails in the entry-level commuter motorcycle and scooter segment. With the festive season barely a month away, Hero could see better sales in the coming months.

Suzuki Motorcycle India registered its highest ever monthly sales figures with 62,446 units sold in August 2018. This is an increase of 31 per cent when compared to the sales figures of August 2017. Out of the total sales for August 2018, more than 55,000 were that of the Suzuki's 125 cc scooter portfolio. Suzuki attributes this growth to the performance of its 125 cc scooter models which are the Suzuki Access 125 and the Suzuki Burgman Street. For the time period of April 2018 to August 2018, the company sold 2, 67, 888 units which is a growth of 41 per cent when compared to the sales during the same time last year.