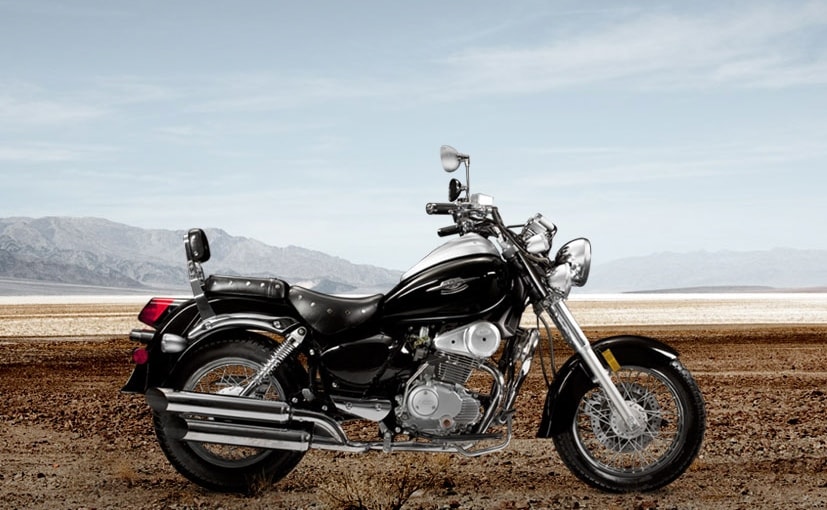 United Motors (UM) Motorcycles opened its latest dealership in Mumbai, its first in the city and fifth across the country and is just retailing two products - the Renegade Commando and Renegade Sport S. However, the American bike maker has more motorcycles in the pipeline for the Indian market. On the sidelines of its dealership launch, UM India Director, Rajeev Mishra spoke to carandbike.com on the future product line up of the company which includes the Renegade Classic and possibly an adventure tourer as well.

As the company establishes its presence across the country for the remainder of the year, the next launch from UM Motorcycles will be the Renegade Classic cruiser that will go on sale in 2017. The Classic will be the flagship offering from the company and will come equipped with fuel-injection as well as ABS, with the latter being optional. Mr Mishra conveyed that the company plans to commence bookings of the Classic by January next year, while deliveries for the motorcycle will begin at the start of the 2018 financial year. 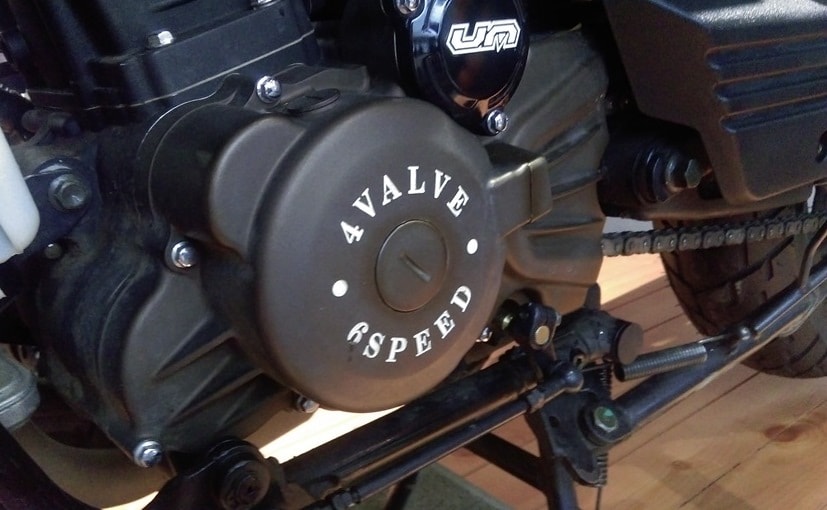 In addition, UM will update the outgoing Renegade Commando and Sport S models with fuel injection next year as an additional variant. The company however, won't be bringing ABS to the models in a bid to keep the asking price low. That said, the Renegade Commando is priced at ₹ 1.61 lakh and the Sport S at ₹ 1.51 lakh (ex-showroom, Mumbai). Manufactured at partner Lohia's Kashipur facility, UM has achieved around 70 per cent localisation on its cruisers with the engine still being imported. However, the bike maker aims to achieve 100 per cent localisation by next year as it looks to stabilising its production and sales network over the next few months.

While UM has time and again spoken about its concentration on the aspiring mid-size cruiser segment, Mr Mishra revealed that the company is also eyeing the nascent adventure tourer segment that is yet to pick up in the country. UM is currently conducting feasibility tests for such a product and if given a green signal, it might introduce an adventure tourer in the last quarter of 2017, while the official launch can be expected at the 2018 Auto Expo. 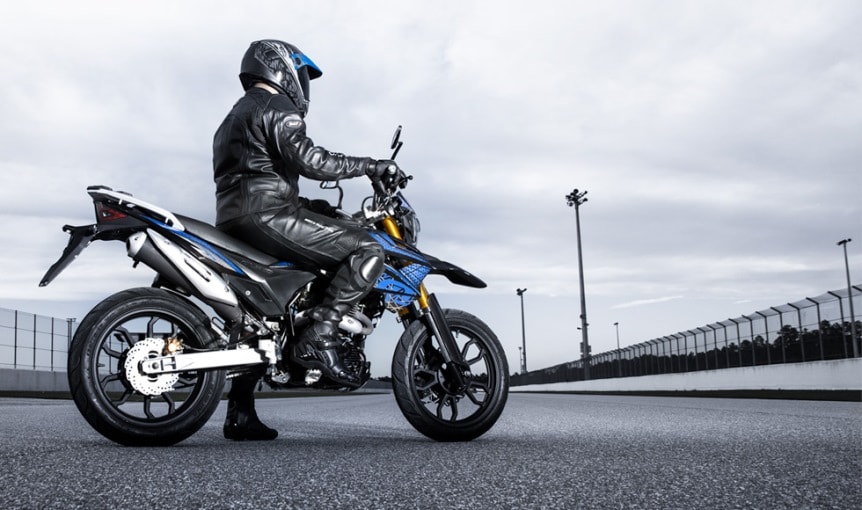 UM has a diverse portfolio overseas and the company could bring the Hypersport dual-sport model from its stable to the India. The UM Hypersport is already on sale in the Latin American market and is powered by a 230cc single-cylinder engine that is tuned to produce 15.7bhp and 17.7Nm of torque, whilst paired to a 5-speed gearbox. The Hypersport comes with several salient bits like the high ground clearance, long travel telescopic forks, high mounted exhaust, belly pan, raised mud guard and dual purpose tyres wrapped on alloy wheels.

With the exception of the Royal Enfield Himalayan, there is no real adventure tourer available in the sub ₹ 2 lakh space and this the space UM is looking to tap. While it is early to talk about prices, one can expect prices for the Hypersport to start around ₹ 1.30 lakh (ex-showroom) when it goes on sale. That said, UM's Indian R&D centre and the initial response to its cruisers will play crucial roles in determining the fate of future products.

Owned by the Chinese firm UM Global, American bike maker has presence across 30 countries with strong presence in Latin America. The company is now looking to meet its delivery targets as commercial production is set to begin on September 5, while there are a host of activities planned pan India as the company goes on to establish its presence.

Nissan Magnite Is The First Sub Rs. 20 Lakh Car To Get Wireless Apple CarPlay & Android Auto But Is It A Big Deal
7 hours ago

Nissan Magnite Subcompact SUV: Which Variant To Buy?
7 hours ago

Nissan Magnite: All You Need To Know
7 hours ago

Nissan Magnite Is The First Sub Rs. 20 Lakh Car To Get Wireless Apple CarPlay & Android Auto But Is It A Big Deal
10 hours ago

Honda Announces Year-End Offers Of Up To Rs. 2.5 Lakh On Its BS6 Cars
10 hours ago

F1: Mick Schumacher Confirmed To Drive For Haas In 2021
10 hours ago

Ex-showroom Price
₹ 1.95 Lakh
EMI Starts
₹ 6,447 11.5% / 3 yrs
Get On-Road Price Check Reviews
Subscribe to Our Newsletter
Over 1.5+ Lakhs subscribers
Thank you for Subscribing to Us