Born and registered in the U.S. in early 2000, UM is a brand which was formed to create better transportation possibilities. Aimed at the low and mid-income population of the west, UM started manufacturing motorcycles to cater to a different segment as opposed to the likes of Harley Davidson and Indian Motorcycles. UM International, LLC is the Indian subsidiary of the American motorcycle maker which forayed into Indian market in collaboration with Lohia Auto of India. In February, 2016, UM International, LLC launched three cruiser models-Renegade Commando, Renegade Sport S and Renegade Classic at the 13th edition of Auto Expo. With a global presence in more than 30 countries, UM International, LLC has over 1500 stores worldwide and has manufacturing units in Asia and India.

UM Motorcycles recently launched the Renegade Classic in India and we spent some time with it. Here is our first impression of the bike.
Read More Expert Reviews 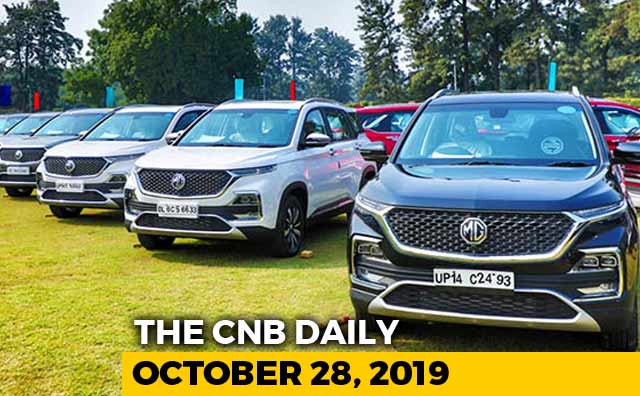