The photographs of the Vision Mercedes-Maybach Ultimate Luxury have been leaked ahead of its official debut at the Beijing Motor Show. 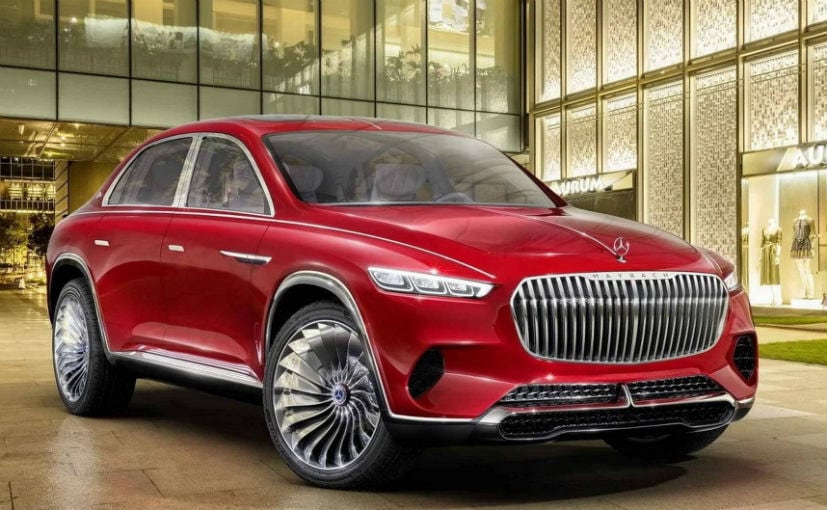 View Photos
The concept SUV could get a fully electric motor

Yet another reason to believe that SUVs haven't lost steam and will not lose in the near future. After Bentley's Bentayga and Rolls-Royce's Cullinan, the next uber luxurious SUV could be the Mercedes-Maybach GLS. Although it was supposed to be showcased at the Beijing Motor Show on April 25, the photographs have been leaked and to be honest, we like what we see. It could be described as a luxury sedan on stilts, but has been nicely done! Mercedes is calling it "Vision Mercedes-Maybach Ultimate Luxury"! Yes! That's the full name of the concept. 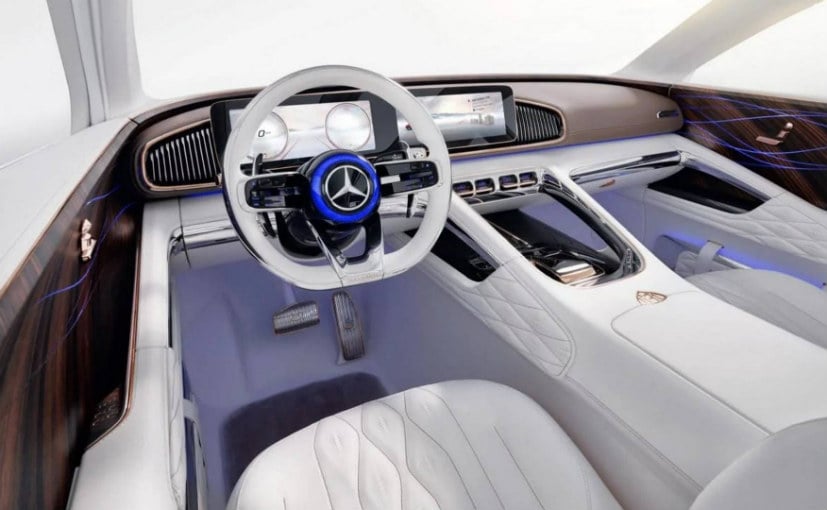 Reports suggest that the concept SUV could be a fully electric model, with four electric motors making a combined power output of over 730 bhp. A big 80 kWh battery pack will sustain the vehicle for a good 500 kilometres or so, in accordance with New European Driving Cycle or NEDC, which means that the range will be lesser in real life. 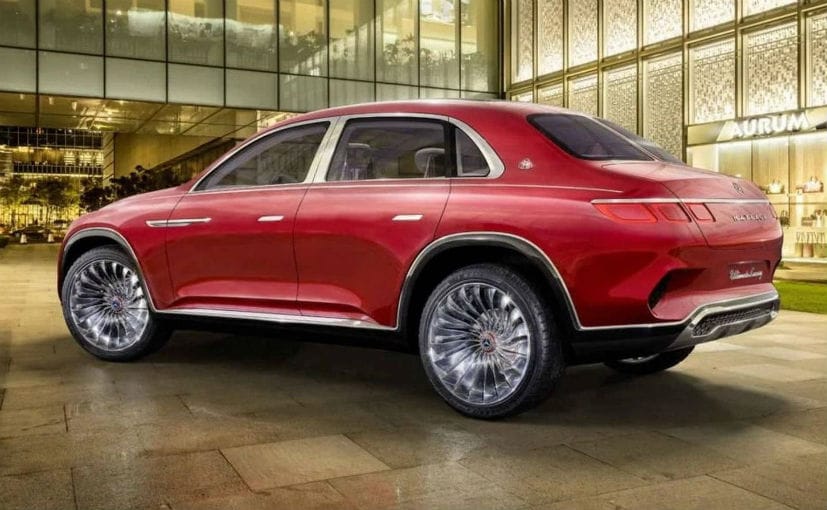 As far as design is concerned, the front end is very similar to Maybach S-Class, with the massive chromed out grille and those sharp LED headlamps. The bumper is a little plain, plainer than our liking but it sure does give the SUV a classic, elegant look rather than an in-your-face butch look, some of which is provided by the large wheels and the square-ish wheel arches. The photograph of the interior too looks absolutely stunning, with the dashboard employing a classic minimalist theme, without any clutter. Along with the Mercedes-Maybach concept SUV, Mercedes-Benz will also be looking to unveil the new A-Class sedan, which will cater exclusively to the Chinese automotive market, at least as of now.