Volkswagen To Recall 33,142 Vehicles In China

The car maker has filed a plan to recall the Touareg models manufactured between December 2014 and November 2017, 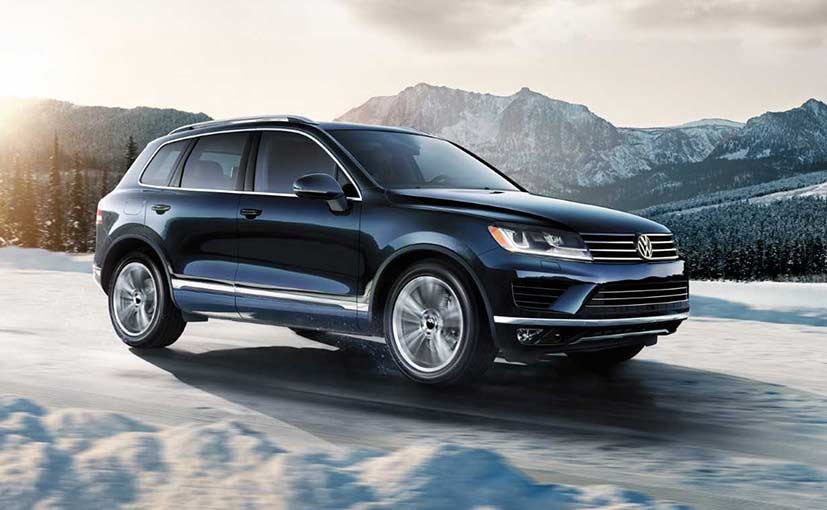 German car manufacturer Volkswagen is set to recall 33,142 vehicles in China after detecting faulty drain valves, the Chinese General Administration of Quality Supervision, Inspection and Quarantine on Saturday. The car maker has filed a plan to recall the Touareg models manufactured between December 2014 and November 2017, the reports Xinhua news agency. The company will start the recall from April 30.

Engines of the vehicles to be recalled were equipped with drain valves that do not allow water to drain properly, and thus lead to possible safety problems.

At the end of February, the joint subsidiary of Volkswagen and the Chinese manufacturer First Automobile Works already announced the recall of a total of 430,388 vehicles - models Bora and Wei - due to defects in the engine.

In September 2017, Volkswagen also recalled 1.8 million cars in China due to a problem in the fuel pump control units.