The Yamaha FZ-S FI and Saluto RX motorcycles as well as the Cygnus Ray ZR scooter are finished in matte black on the new Dark Night variants. 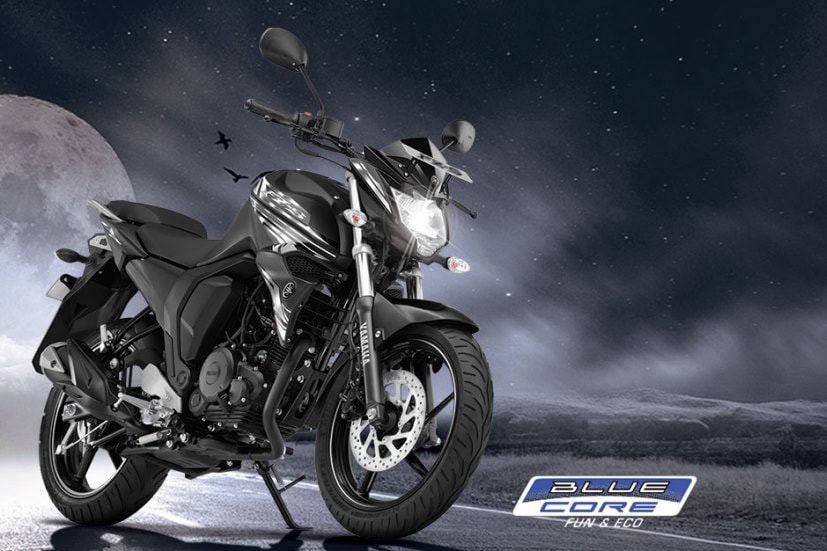 View Photos
The Yamaha Dark Night editions are priced at a Rs. 1000 premium Commenting on the new Dark Night edition, Yamaha Motor India, Senior Vice President, Sales & Marketing, Roy Kurian said, "Well-endowed across popular motorcycling cultures of the world, Yamaha's affinity to black body two-wheelers is inspired by its DNA of being sporty and stylish. This uniqueness in Yamaha's style is now available for the two wheeler buyers in its new variants which are sure to rev hearts."

The new Yamaha Dark Night edition offerings essentially come with a new matte black paint option finished with chrome inserts on the two wheelers. The new look is intended to enhance the aesthetic appeal on the offerings. With no mechanical changes, the Yamaha FZ-S FI continues to draw power from the 149 cc single-cylinder, fuel-injected engine tuned to produce 13 bhp of power at 8000 rpm and 12.8 Nm of peak torque at available at 6000 rpm. The motor comes paired to a 5-speed transmission. 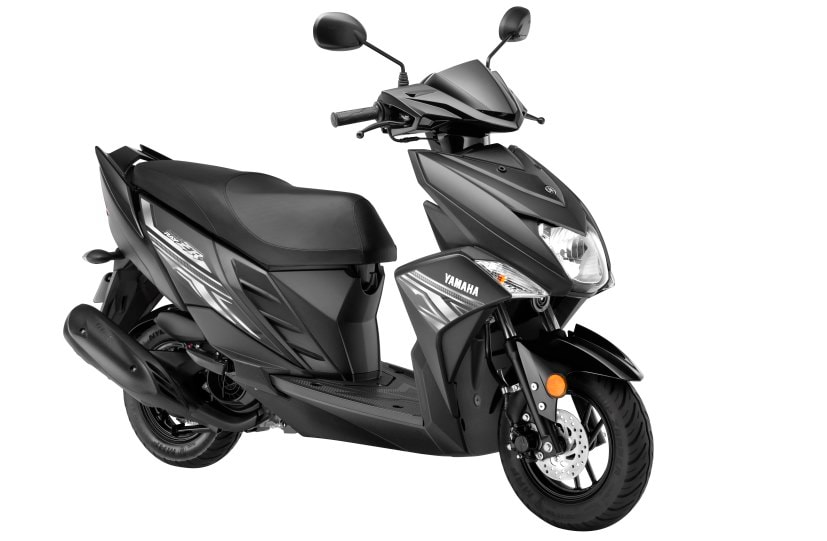 Also Read: Yamaha Two-Wheelers To Get ABS Only By 2019

The Yamaha Saluto RX, on the other hand, is the company's entry-level motorcycle and uses a 110 cc single-cylinder engine that makes about 7 bhp at 7000 rpm and 8.5 Nm of peak torque at 4500 rpm, while paired to a 4-speed gearbox. Lastly, the Yamaha Cygnus Ray ZR uses a 113 cc single-cylinder engine churning out 7 bhp and 8.1 Nm of torque, paired to an automatic transmission.

The new Yamaha Dark Night variants are intended to keep the Japanese bike maker's offerings fresh for the festive season. The updates come soon after the bike maker introduced the Fazer 25 in the country earlier this month. The new model is based on the FZ25 and is a full faired sports tourer. It would be interesting to see if Yamaha introduces the Dark Night edition on its new quarter-litre offerings later in the timeline.