Mahindra XUV500: There and Back Again From the Isle Of Calm 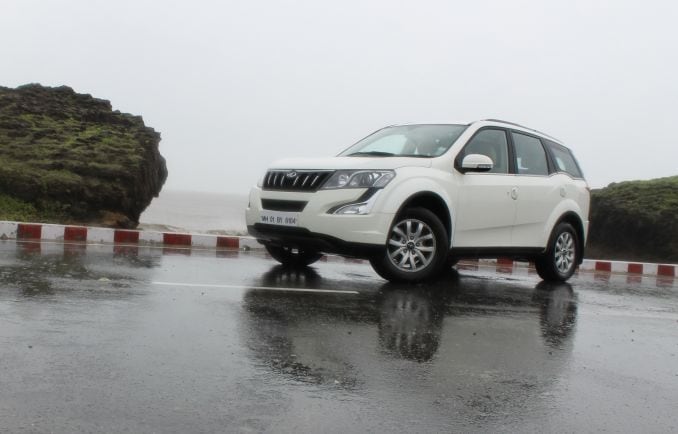 I've been a part of the advertising world and I can say that it's not always what it appears to be. There is a bit of glorification of the product in there and having this inside information was good, because it didn't raise my hopes, when I saw anything on television. However, there was something about the 'Ilha de Cama' ad by the folks of Diu Tourism that made me wonder, whether it was really as great as it was made out to be. Portugese for 'Isle of Calm', I was curious whether there was actually a place in India which would live up to that name.

Trust me when I say, I needed that calm. Well, we all do from the hectic schedules that we have now-a-days and the ad just supplements the desire. Considering that it might be a tourist destination, I went to the holy grail of finding routes - Google. Once I realised it was about 800-odd kms away from Mumbai, there was a bit of head scratching, whether to get there by air or take the road. Considering my profession, I took to the road and what a great decision that turned out to be. 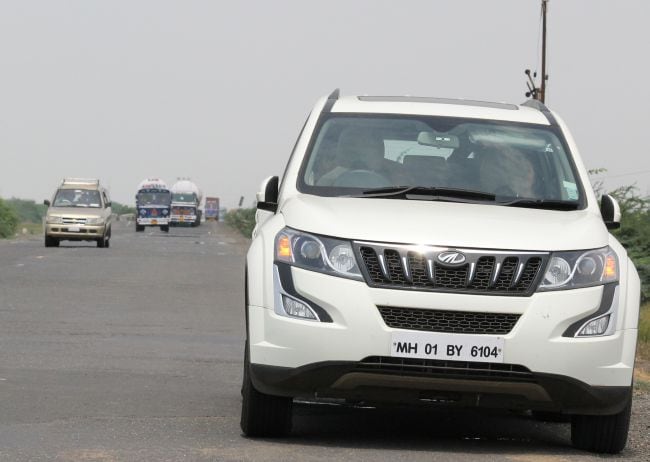 An 800 km stretch sounds great and doable in a day but mind you, the patches that you take aren't all national highways. So, if you are travelling with a family, it's simpler to halt at either Vadodra (418km) or Ahmedabad (513 km) and then move on to go to Diu the next morning, which is another 375-odd km from either place. If you choose to stick to travelling by air, well there is only one flight, which goes to Diu airport from Mumbai, but of course you can travel to Ahmedabad or Rajkot and then drive down to your destination.

I, however, have been grateful to Mahindra for lending me the all-new XUV500 for this journey. It wasn't the first time I had taken a Mahindra car on a jaunt to a corner of the country, to discover something new. I had taken the earlier generation to Coorg and Kabini - a couple of years ago - and that was quite an adventure and I expected nothing less this time. 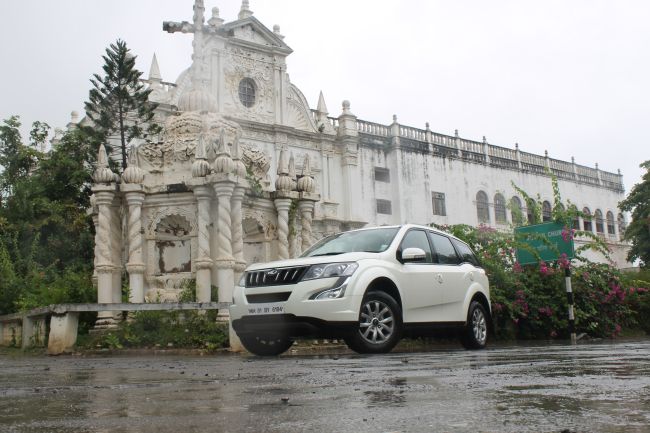 The XUV500 took a liking to the NH8, as I started from Mumbai to Vadodra and ate up the miles. All the 7 seats were filled to the brim (with people and luggage) and yet I could easily move the beast from 0-100km/h in a little more than 12 seconds. It's the SUV stance that makes you take some bold decisions, while driving, and you stop caring for the potholes on the road and even when you want to change direction to overtake, it's amazing how agile the XUV500 is. Yes, there is a bit of growl from the 2.2-litre mHawk engine and it is pretty audible too, but when you compare it to the earlier generation, this is surely ahead.

As I talked about how good the car was I realised that the rest of the cabin crew was fast asleep and far ahead in the horizon I saw a shimmering light and a line of red lights were noticeable. Yup, it was a 10 km traffic jam which started from Ankleshwar and ended in Bharuch - all thanks to some road construction work. 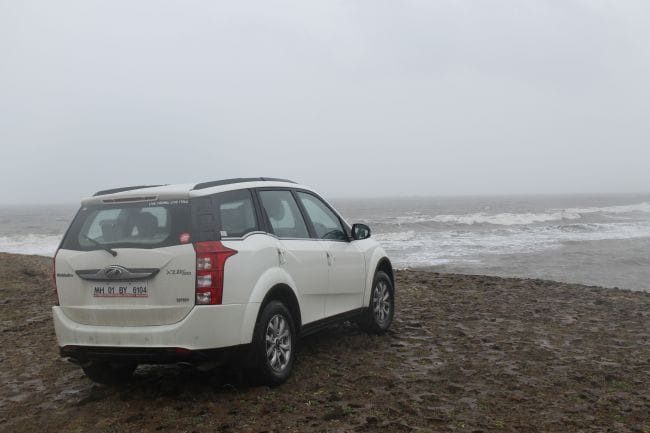 What was delightful to know however that all small cars were diverted to the lane on the extreme left and so on the instructions of a truck driver, I moved to the extreme left or the slow lane (which I wasn't accustomed to). Also I had to remind myself that this is a big car and wouldn't fit in gaps that would make even Maruti Suzuki Swifts shiver.

No matter, the XUV500 soldiered on and soon enough we passed the traffic jam and were back on the road and I knew it wanted to stretch its legs and so gave it the beans and the 140bhp rose to occasion. As we crossed Vadodra, I was glad that I had the option of Navigation in the car and since it showed all the routes via main roads, I had no problems following it to the 'T'. An hour away from Vadodra, we were on our way to Bhavnagar, which is about 200 km away. Another 201 km from Bhavnagar lay the 'Isle of Calm' and after a quick lunch, it was back onto the state highway. 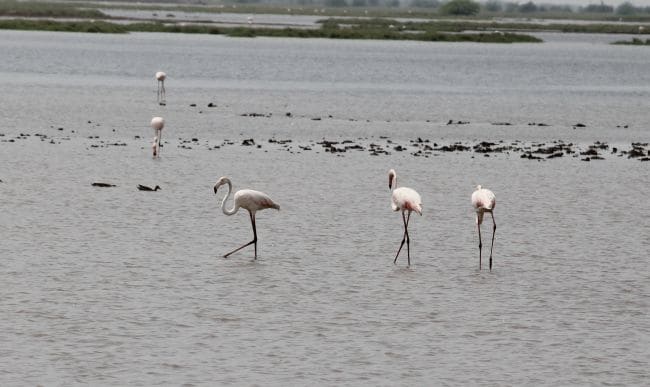 The roads got narrower, but one could see some brilliant landscape and along with that some wildlife too. Flamingoes and aquatic birds flock in the hundreds and though we get to see them in Mumbai, catching a glimpse of these wonderful birds along the way was quite an experience. 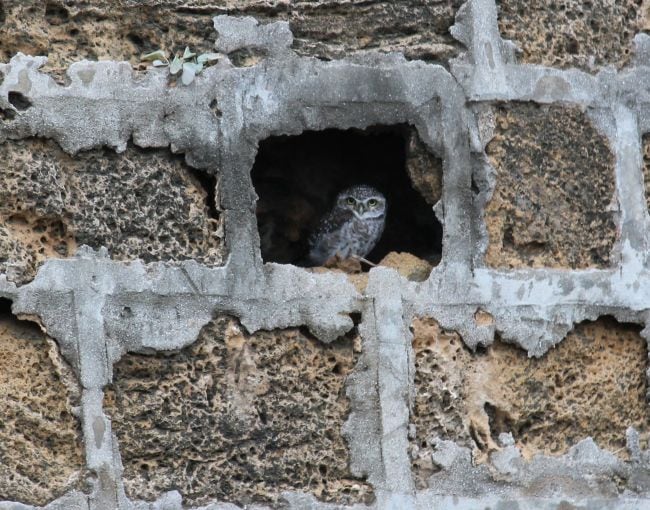 It's on these narrow roads that you have to concentrate on the road because of a couple of reasons. The first one being, the roads are narrow and have numerous potholes; some of which can easily damage your car. The second and more pressing one is the cattle; which have a mind of their own, as they decide either to sit in the middle of the road - making you take the effort to go around them - or then spring out of the foliage and surprise you. So, it's always better to take it easy and there are enough signs around and even on the graffiti on trucks to tell you that. 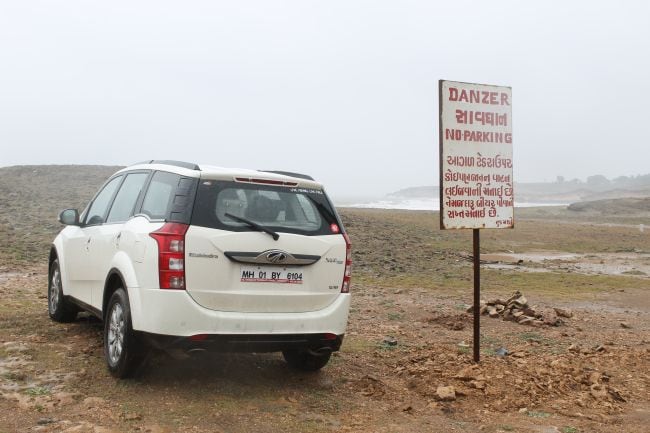 On the map, it may look like a coastal road to you, but nowhere do you see the coast till you enter Diu. The boats on the right and the pristine waters invite you into one among the Union Territories of India and you think there will be people around, but clearly there aren't any. So you go deeper into the city and still everyone's missing. The roads are clear, but for the occasional two-wheeler and all the while the grunt of the engine echoes in all directions. There were speed bumps too, though I wondered why and for whom? 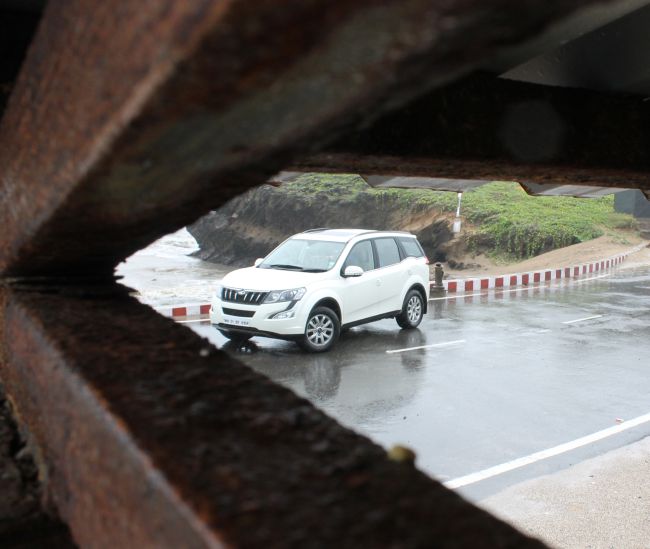 You have the option of staying within the city or going a nearby beach, which is hardly 7 km away and that's where I headed, to a small beach called Nagao. Even as I reached my destination, I counted only 10 people, on the beach, which was a rare sight for me, as I belong to an island city. Anyway, the silence was without a doubt overpowering and so much so that the people around me could hear me think. The sound of the engine too was too much noise and the quite even made me switch off my phone. 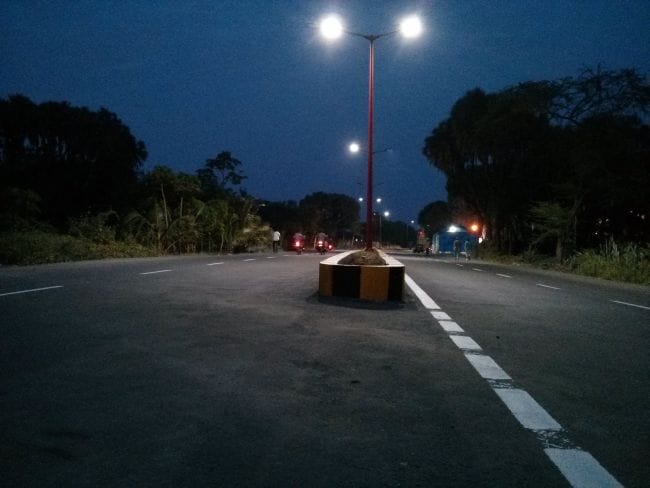 The XUV500 wasn't the ideal companion here and looked completely out of place. It had somehow found itself (thanks to me) in the land of soft-spoken people, with a grizzly voice of its own. But nothing could be done and so a bit of sight-seeing was in order. Everything around is influenced by the Portugese, rather built by them, and it still stands tall among the rest of things out there. But there are places to see. There are Churches, a sea-shell museum, a museum, a memorial, a waterfall, a temple, caves and of course a Fort - a big one - half of which has been converted into a jail, which houses prisoners, yes an actual prison within a fort... how often do you get to see these. 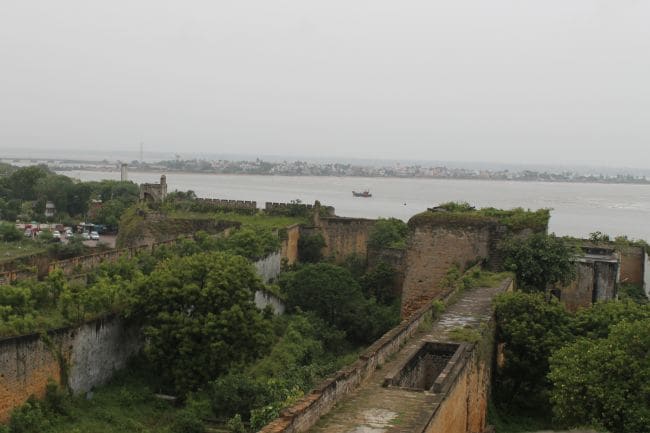 The Diu fort gives you a view like none other. You see the entire city on one side and the vastness of the Arabian Sea on the other. You would ideally want to sit there for some more time, but there's a guard, who herds everyone out, on the dot, at 6:00 pm, after which you can go to the beach to soak in the silence. Beyond a point though, your tummy rumbles and that's audible too and you head out to places to eat. There are enough and more good places around. Within the city you can try out Shri Ram Vijay Refreshments, which is the oldest ice cream maker in that part of town, who also serves pizza, pasta and more. 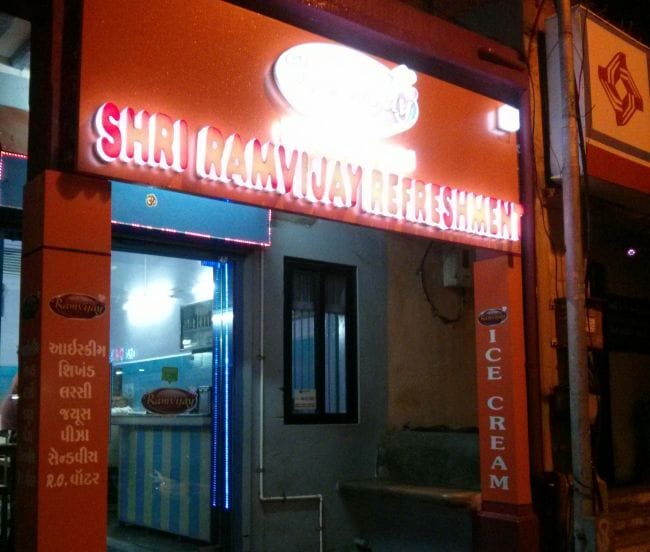 Two days of this tranquility and I couldn't have asked for more. With heavy feet I stepped back into the car to head home, with the grunt of the engine reminding me that I would be far away from this calmness for a while. 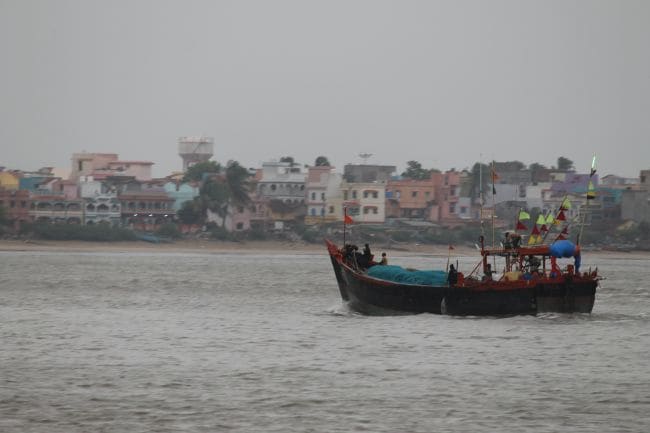 Inside, everyone was silent and it was only the engine that was trying to strike a conversation. Sadly, no one replied. For the XUV500 AWD, it was a big ask to travel 800-odd kms in one day, but at no point did it cough. The bad roads got worse, thanks to the rain, but the car didn't bat an eyelid. While the suspension worked overtime to keep up with the rough terrain, it ensured that all was well inside. Thanks to its monocoque construction, everything worked as a unit and it felt compact, like it actually was. 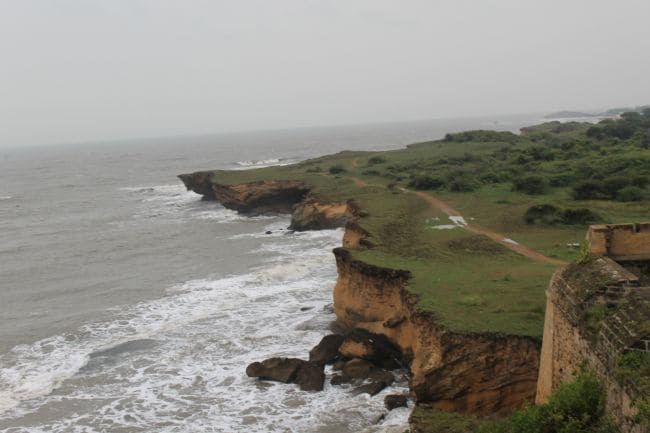 The Isle of Calm had been conquered and as we roared out of the Union Territory, there was a faint smile on my face throughout that 800 km journey back home. I am sure the XUV 500 though had it throughout the journey!