The new Ford Mustang Bullitt is powered by an upgraded 5.0-litre V8 engine that will deliver at least 474 bhp and 569Nm of torque, pushing to a top speed of 262 kmph. 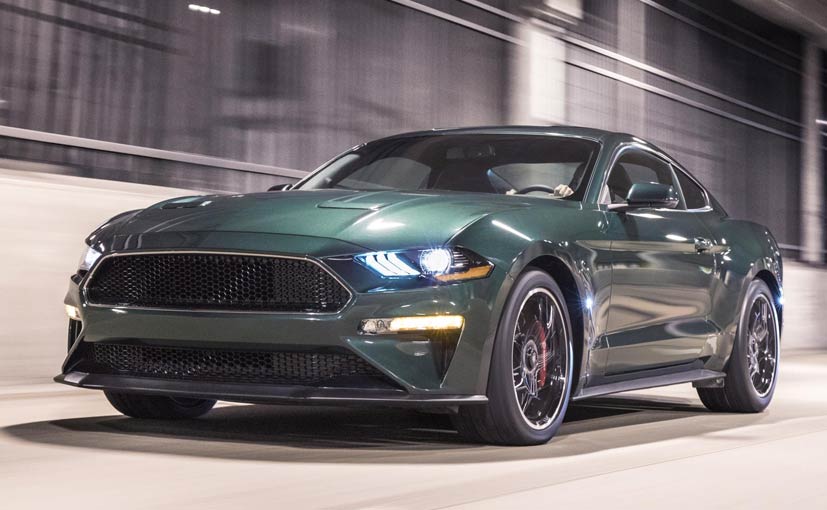 Ford Motor Company pulled the wraps off the third-generation, limited-edition Mustang Bullitt, celebrating the 50th anniversary of Steve McQueen's classic film "Bullitt" at the 2018 North American International Auto Show (NAIAS). The new Ford Mustang Bullitt, due out this summer for the US customers is powered by an upgraded 5.0-litre V8 engine that will deliver at least 474 bhp and 569Nm of torque, pushing to a top speed of 262 kmph. The original 1968 Mustang GT fastback that starred alongside Steve McQueen in the award-winning movie "Bullitt", also drove onto the Ford stage at NAIAS. "This new Bullitt is, as Steve McQueen was, effortlessly cool," said Darrell Behmer, Mustang chief designer. "As a designer, it's my favorite Mustang - devoid of stripes, spoilers and badges. It doesn't need to scream about anything - it's just cool." 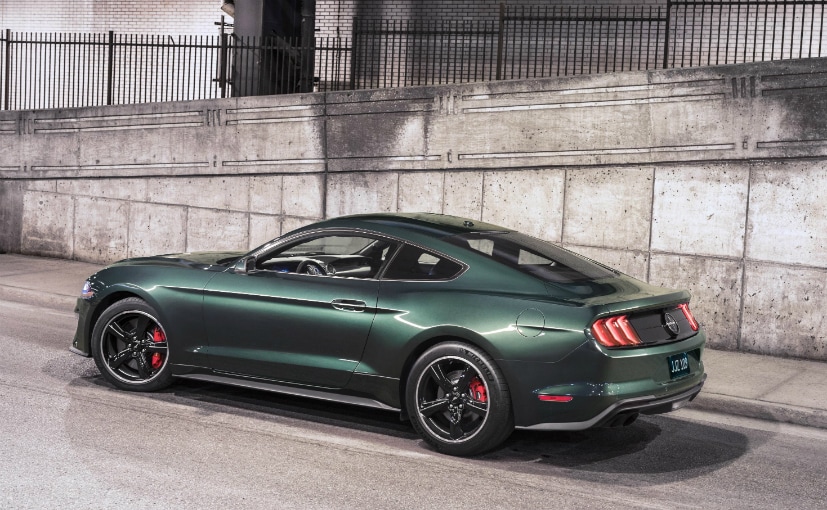 Exterior paint choices are limited to Shadow Black and the classic Dark Highland Green - as worn in the movie. Other features that pay tribute to the car McQueen drove are subtle chrome accents around the grille and front windows, and classic torque thrust 19-inch aluminum wheels. Inside and out, the vehicle uses minimal badging; only the circular faux fuel-filler cap Bullitt logo on the rear-center is visible on the exterior.

Also Read: Ford Confirms Its Most Powerful Production Car Is Coming In 2019

Other standard equipment includes a 12-inch all-digital LCD instrument cluster, identical in function to the cluster introduced on the all-new Mustang that goes on sale across Europe later this year, but with a unique Bullitt welcome screen that starts in green with an image of the car rather than the pony. 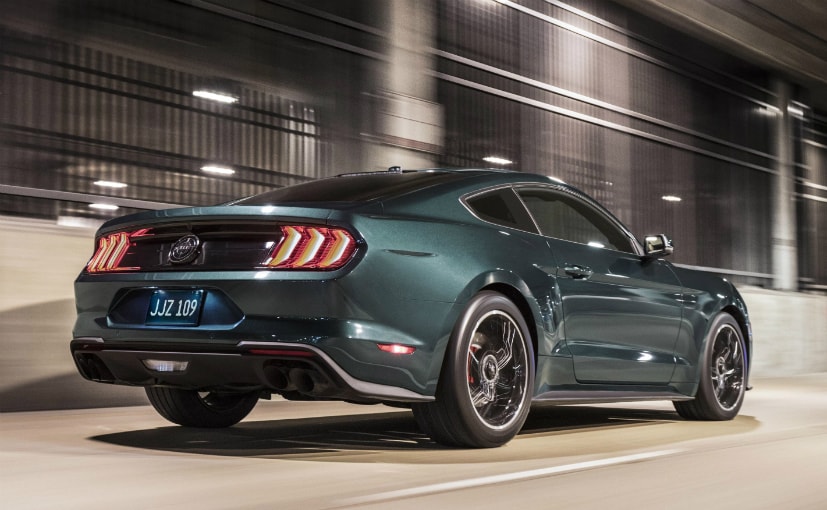 The all-new Mustang Bullitt is equipped with a manual transmission, and the gear shifter features a white cue ball shift knob as a nod to the original. An active valve performance exhaust system is standard, and retuned to give the car a signature burble.