Harley-Davidson India is all set to launch its 2018 Softail models in India on 12 October, 2017. The American motorcycle manufacturer will be launching the new and updated models of the Fat Boy, Street Bob and the Heritage Softail Classic. Harley-Davidson has already been launched globally. The company is phasing out its Dyna range of motorcycles as it looks to have a common chassis and engine but in different iterations. These three Softail bikes will be powered by Harley's new Milwaukee 8 107 engines. Harley also has the Milwaukee 8 114 engines, but those will not be coming to India, unfortunately. 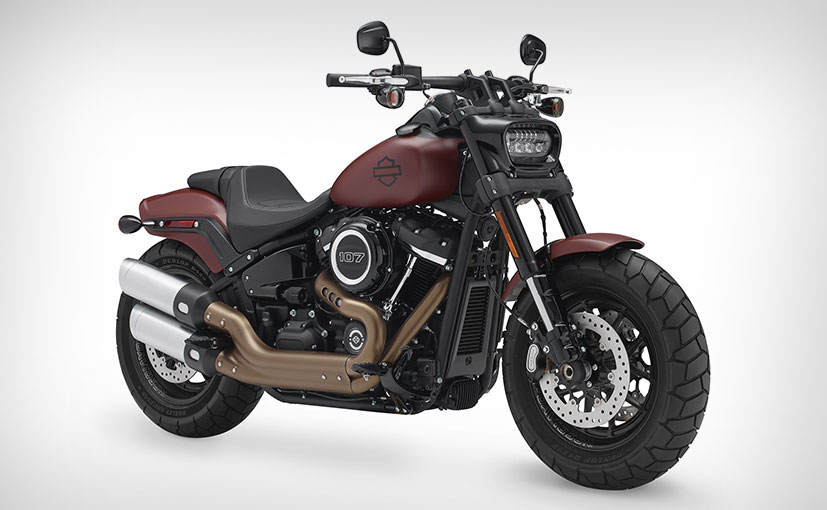 The previous Fat Bob was good-looking, but the new Fat Bob has this end-of-the-world apocalyptic look and feel to it. The all-new square LED headlamp along with the fat front forks and chunky tyres looks bold. Adding to the muscle are the dual exhausts. The 2018 Fat Bob gets a 1,745 cc V-twin motor which makes 145 Nm of peak torque at 3,000 rpm. The company claims that the new Milwaukee 8 engine is more refined and smooth than the previous engine, thanks to the use of counter-balancers to reduce vibrations. The frame too has been stiffened by 65 per cent, which makes for better handling and a 12 kg reduction in weight from 321 kg to 309 kg. The prices should be around the ₹ 14 lakh- ₹ 15 lakh mark. 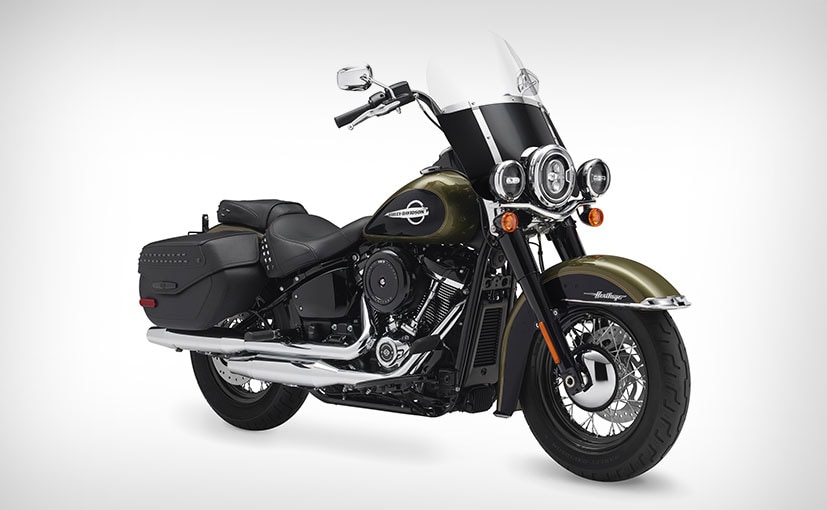 The last bike to be launched will be the new Heritage Softail Classic. Like the other two bikes, the Heritage Softail Classic too gets a monoshock at the rear along with a new Milwaukee 8 engine. The chassis is up to 65 per cent stiffer and 14.5 kg lighter than the older model. The bike gets saddlebags, a detachable/adjustable windscreen along with LED headlamp and multiple options of dual-tone colours. This will be the most expensive 2018 Softail model with the prices expected to start at ₹ 17 lakh- ₹ 18 lakh.