The Lambretta V-Special is the first Lambretta scooter of the 21st century and is available in three engine options, combining classic design with modern technology 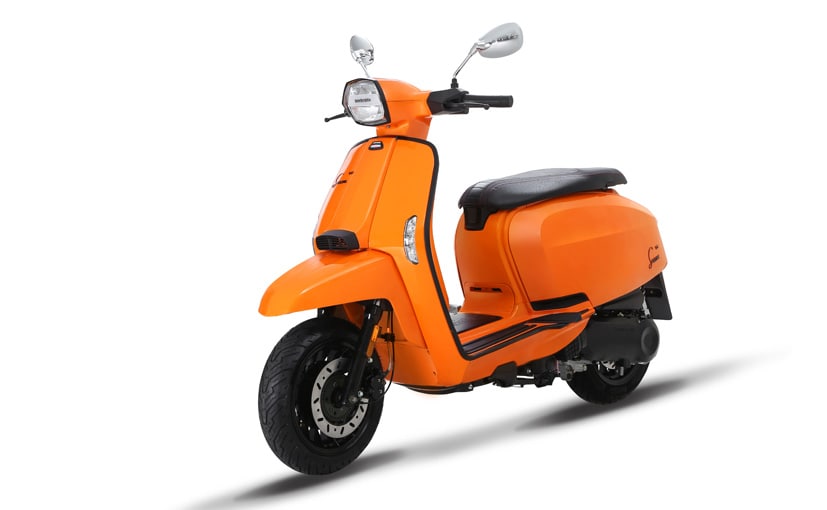 The Lambretta V-Special is an all-new scooter under the iconic Lambretta name, and the first Lambretta scooter of the 21st century. The inimitable classic design is created by renowned Austrian design firm KISKA, which designs the latest KTM bikes and the radical Husqvarna Svartpilen and Vitpilen, in collaboration with the Italian Lambretta community. The V-Special was unveiled at the Lambretta 70th Anniversary Rally last month. It is a modern interpretation of classic design featuring latest technology, and is offered in three engine options and multiple colour shades. The V-Special is available in three types - V50, V125 and V200. 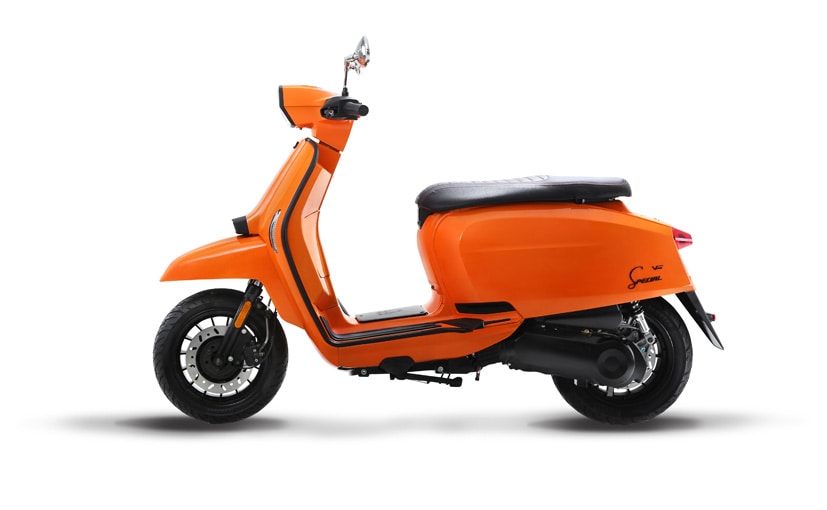 The V-Special is available in three engine options 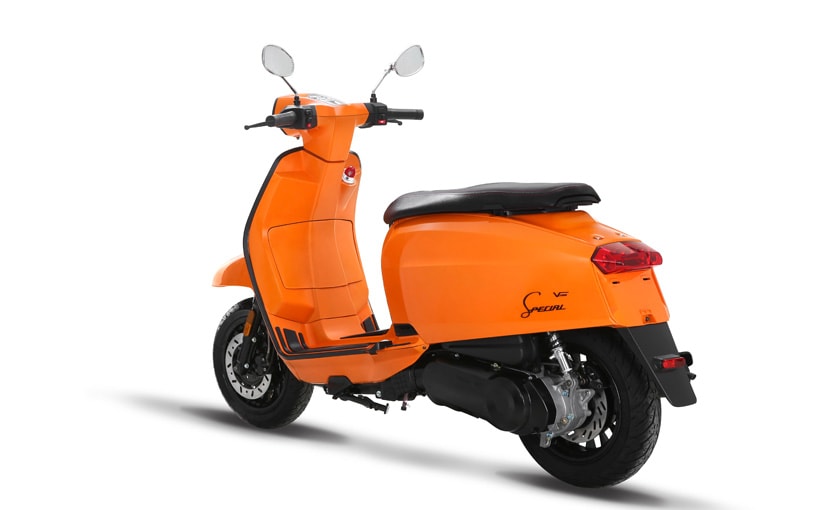