The new Tiger 1200 is 10 kg lighter than the previous model, with the company saving weight on the chassis, engine and the exhaust. 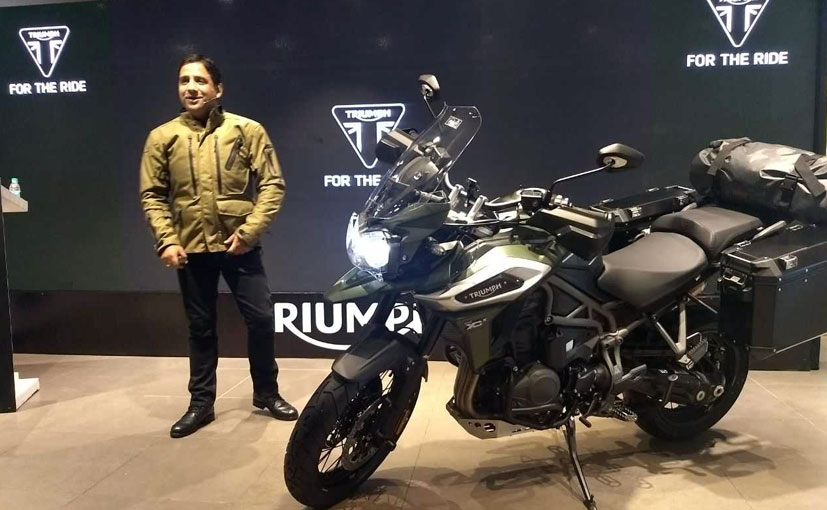 Triumph Motorcycles has finally taken the wraps off the fully updated 2018 Tiger 1200 range in India. Triumph has launched the Tiger 1200 in one model only - the XCX and it is priced at ₹ 17 lakh. Triumph claims that this is the most advanced range of Tiger motorcycles ever, since the first Triumph Tiger came out almost 80 years ago. There have been significant changes made to the motorcycle. In fact, Triumph says that bike gets over a 100 new updates all throughout. 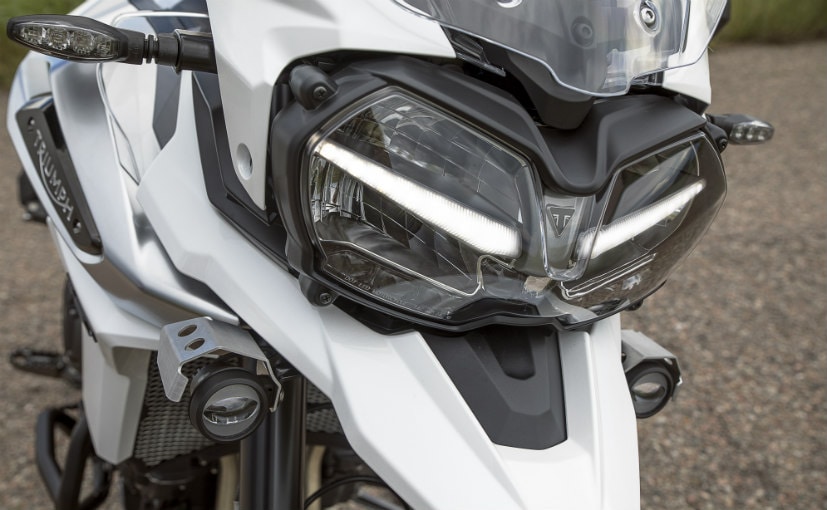 The new Tiger 1200 is 11 kg lighter than the previous model, (though the XCX is just 5 kg lighter than before)  with the company saving weight on the chassis, engine and the exhaust. Also, the Tiger 1200 now has a Inertial Measurement unit (IMU) along with updated electronics such as an optimised cornering ABS, traction control, Hill-hold assist, ride-by-wire throttle and up to six riding modes (depending on the model you buy). There are also an electrically adjustable windscreen, optional heated grips and seats and 12V power outlets as well. 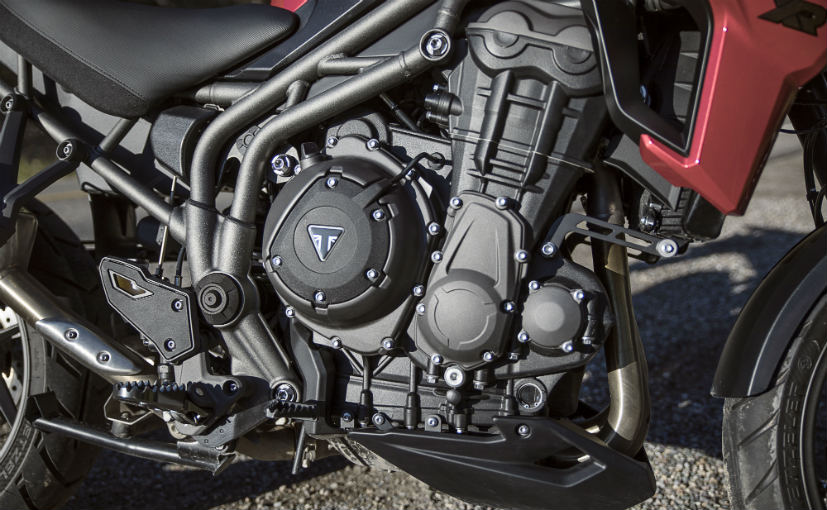 The Triumph Tiger 1200's engine is the same as before The Triumph Tiger 1200 gets a digital instrument cluster

Other feature highlights include the new 5-inch fully digital instrumentation console, backlit switchgear, all LED lighting, adaptive cornering lights and an updated cruise control along with keyless ignition as well. 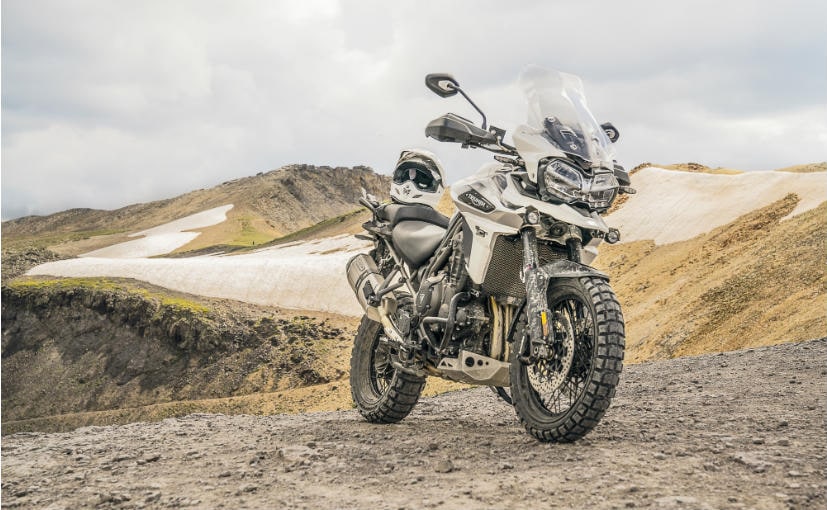 The Triumph Tiger XC comes with an Off-Road Pro Mode

Up front, the new Tiger 1200 gets 48 mm WP upside down forks with 190 mm of travel and is electronically adjustable. At the rear is a WP monoshock, which has a travel of 193 mm and is also adjustable as well. The bike gets twin 305 mm disc brakes with Brembo four-piston callipers and a single 282 mm disc with a Nissin two-piston calliper. Ducati Hyperstrada
₹ 12.15 Lakh *
View More
Subscribe to Our Newsletter
Over 1.5+ Lakhs subscribers
Thank you for Subscribing to Us