Nissan has released a teaser of the upcoming Kicks compact SUV and is gearing up for its global debut on December 8, 2020. 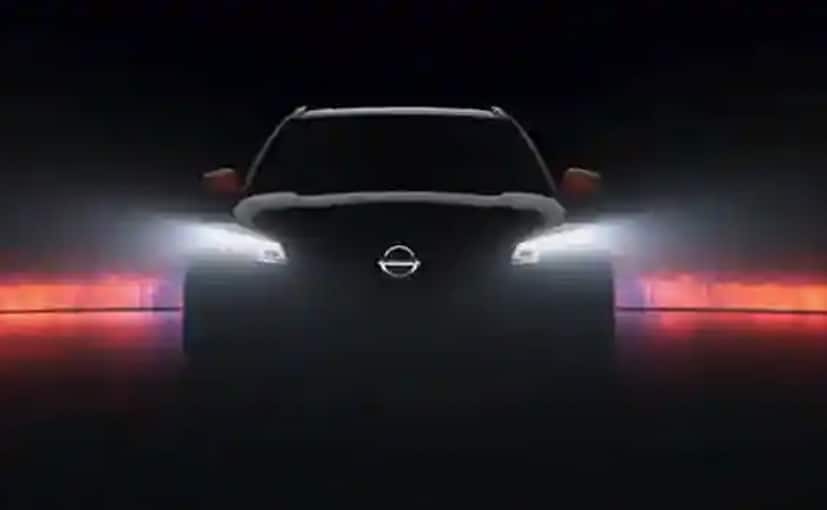 The Nissan Kicks is one of the better selling cars for the Japanese company in the global market but we cannot say the same in the Indian context. Perhaps the limited dealer network or the fact that the India-spec Kicks has different underpinnings being based on the Duster's old platform could be the reason. But Nissan India seems to have pulled up their socks and is upping their game with new models like the recently launched Magnite. We hope Nissan considers bringing the new Kicks to India as well. Speaking of the 2021 Kicks, Nissan has released a teaser of the upcoming model and is gearing up for its global debut on December 8, 2020. 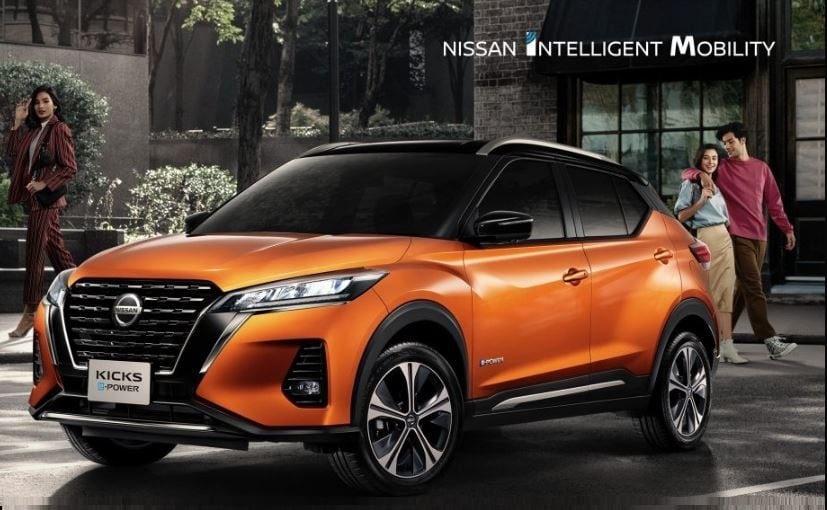 The Nissan Kicks facelift has been launched in Thailand.

The 2021 Nissan Kicks had earlier made its debut in Thailand with a hybrid powertrain. The new Nissan Kicks adopts the new family face sporting the bigger V-Motion grille which is the biggest update in terms of styling. Of course, the bumper has been revamped as well to house the massive black grille and the side curtains too look fairly chunkier now. 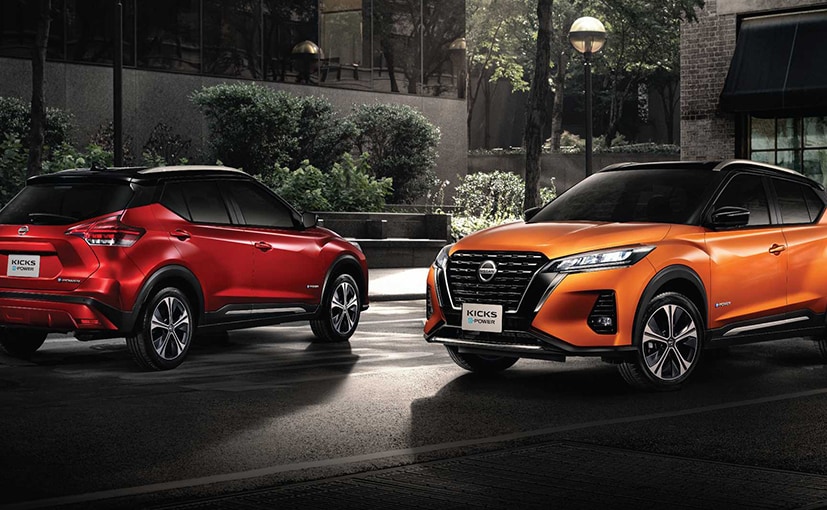 Major changes on the 2021 Nissan Kicks are centred on its face while it gets new LED taillights at the rear.

The grille is flanked by new sleeker LED headlights and at the rear it gets new taillights along with very subtle styling update in the design, precisely around the bumper area. In fact, the face of the new Nissan Kicks will remind you of the Lexus NX 300h and even the overall stance looks a bit similar to the Lexus.

Also Read: Nissan Magnite: All You Need To Know 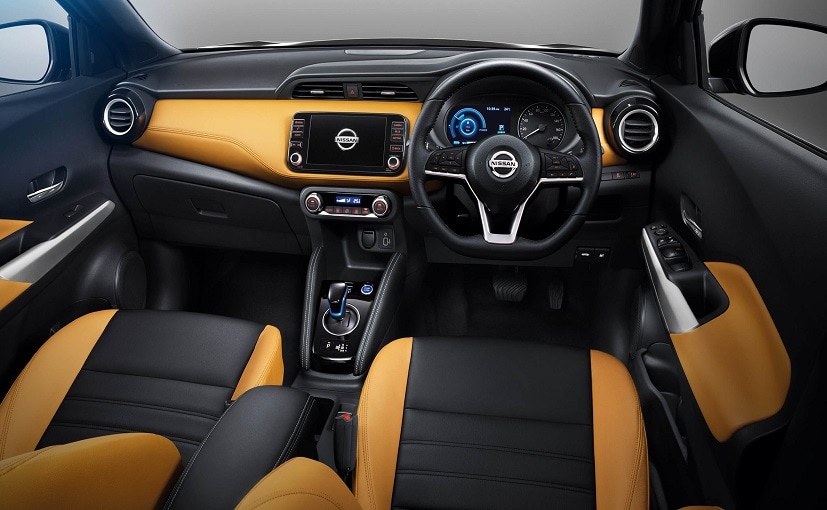 On the inside, it gets a smaller gear shifter and bigger infotainment screen.

On the inside, the centre console has been slightly tweaked to sport a smaller gear shifter, while the infotainment screen on the dash has grown in size. The dash itself has been redesigned but other than that, the Kicks remains pretty much the same. Now, Nissan is yet to reveal further details about its engine line-up and mechanical updates and we expect the brand to share further details only on December 8, when the SUV is officially unveiled.