Malayalam movie star Prithviraj Sukumaran is an avid car enthusiast and recently had a chance to drive the 2020 Mahindra Thar. Here's what he had to say about the new-generation off-roader. 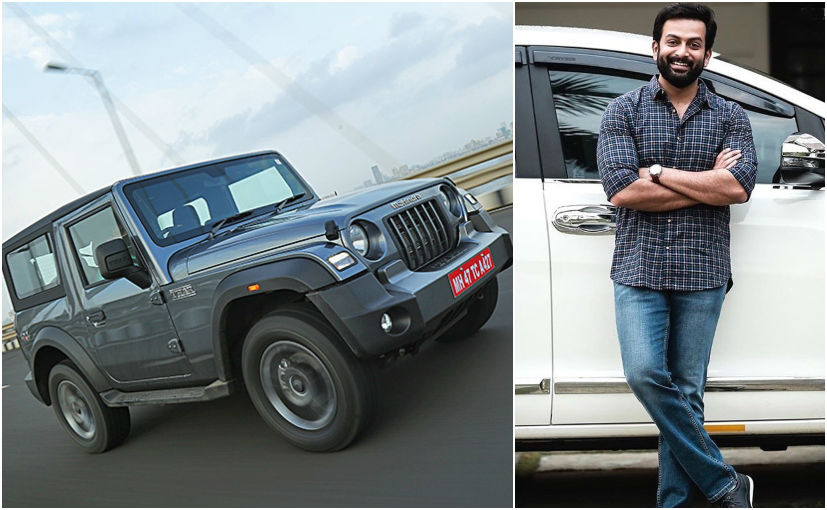 The new-generation Mahindra Thar was unveiled on August 15, 2020, and the all-new off-roader has managed to grab everyone's attention. Right from the off-road enthusiasts to ardent SUV lovers, the Thar is pleasing many with the new model designed to appeal to a wider set of customers. However, the euphoria isn't just with the masses alone, celebrities are smitten by the new Mahindra Thar as well, and showing his appreciation is actor Prithviraj Sukumaran who recently shared his thoughts on Twitter. The Malayalam movie star had a chance to drive the new SUV and is raving about the new model.

Got to drive the new #MahindraThar The design might still be up for debate but there is no denying the fact that it's one hell of a product with sky high scores on the “feel-good” meter. Hope they price it right @anandmahindra PS: No. This is not a paid endorsement!

Tagging Mahindra Group Chairman, Anand Mahindra, in a tweet, Prithviraj wrote, "Got to drive the new Mahindra Thar. The design might still be up for debate but there is no denying the fact that it's one hell of a product with sky-high scores on the "feel-good" meter. Hope they price it right Anand Mahindra. PS: No. This is not a paid endorsement!" 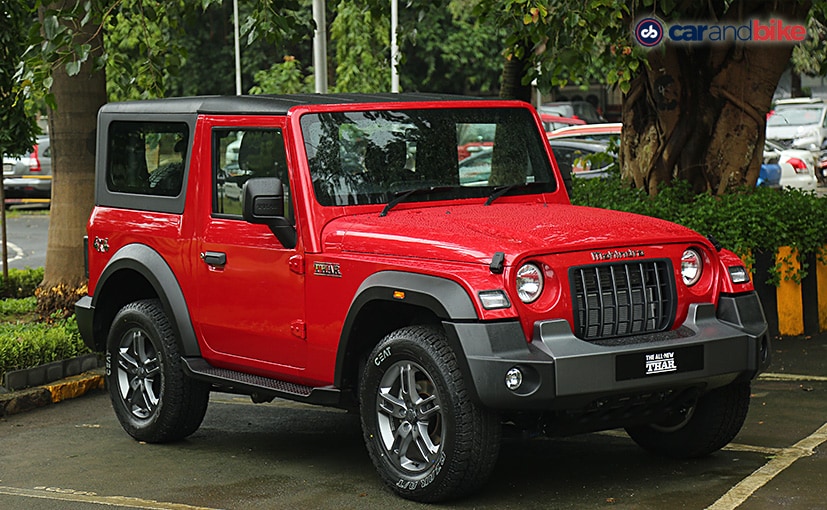 Prithviraj is not only an actor and director in the Indian film industry but an avid car enthusiast as well. No wonder then the Mollywood star was so curious about the new SUV. The star's personal garage is full of exotics including the Porsche 911 Cabrio, BMW Z4, Porsche Cayenne, Audi Q7 and the all-black Lamborghini Aventador. The actor reportedly bought a special number plate for the Italian sports car worth ₹ 25 lakh when he purchased the raging bull in 2018. Could the new Thar be the next addition to his collection? We hope so!

The new-generation Mahindra Thar is a quantum leap over the predecessor and certainly, a lot of thought and attention was spent in the development of the model from the ground up. In fact, during our first drive of the new Thar, we too experienced similar excitement from people who stopped their respective vehicles to check out the new car. The SUV is longer, wider and overall larger with a longer wheelbase over the old model. This has helped open more space for the second row that now sports front-facing seats on the LX Series, while the wider track has helped liberate more cabin space and better stability at high speeds. 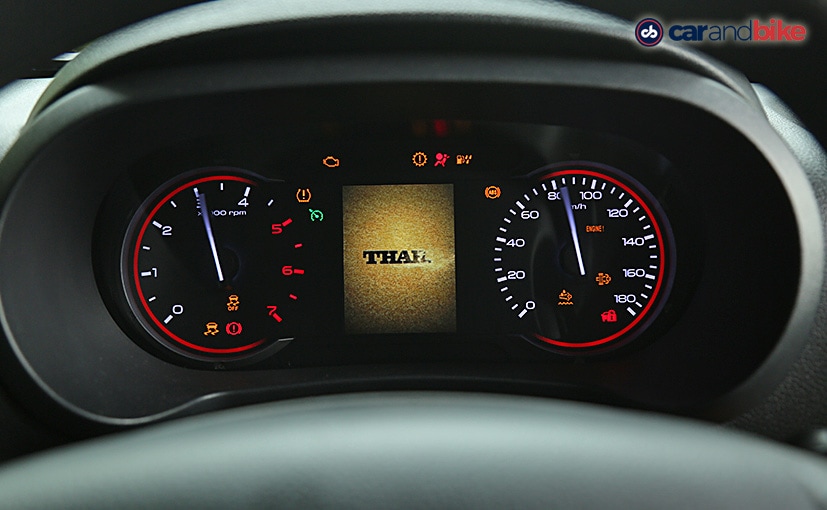 The new Thar is big on features and cabin comfort, a giant leap from the rudimentary interiors of the predecessor

The new Thar is also big on features but the plethora of changes will remain desirable if Mahindra gets the pricing right. While the price increase over the previous generation model is expected, a stark difference will be a big disappointment for many. One of the Mahindra Thar's USPs has been its accessibility, which very much remains a part of the equation with the new generation model. We reckon prices for the all-new Thar will begin from ₹ 9.75 lakh, going up to ₹ 13.5 lakh (ex-showroom). That still keeps the model accessible with all the new bells and whistles it has to offer.

There are plenty of features on the 2020 Mahindra Thar including the LED taillights, 18-inch alloy wheels, new 7-inch touchscreen infotainment system with Apple CarPlay, Android Auto, tyretronics, tyre pressure monitoring system (TPMS), adventure statistics that show the pitch and roll angles. The cabin is completely washable with water-resistant buttons, while there are roof-mounted speakers as well. The off-roader is massively better with respect to NVH levels, high-speed stability and refined new engines, as we found out in our first-drive. 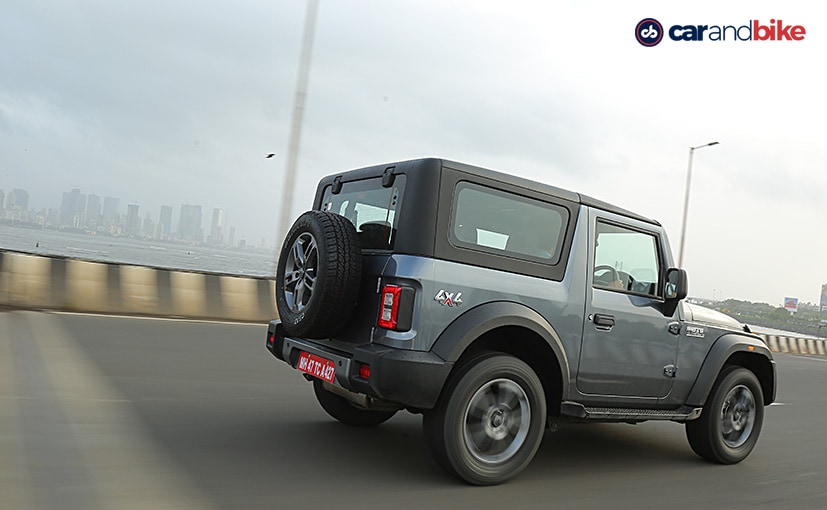 The 2020 Mahindra Thar will be available with a 2.2-litre diesel engine that develops 130 bhp and up to 320 Nm of peak torque. There will be a 2.0-litre turbo petrol engine this time with 150 bhp and 320 Nm of peak torque. Transmission options will include a 6-speed manual and 6-speed torque converter on the SUV. The model will also get permanent 4x4 with a rear differential lock. Overall, the new Mahindra Thar is more sanitised than the previous generation and will appeal to a larger customer base.

On the work front, Prithviraj recently announced that he is set to star in a new project that will be shot entirely using virtual production film making technique. The same technology has been previously used to make films like Avatar and The Lion King. The actor also has two more projects lined up including the Malayalam period drama Vaariyamkunnan as well as Aadujeevitham.