BMW's flagship SUV has been sold out in India within three months of its launch and deliveries will begin from January 2020. 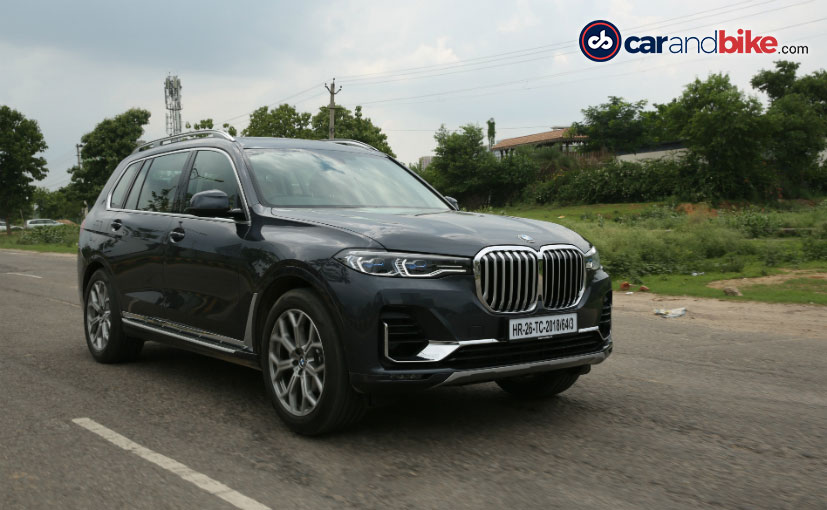 View Photos
The BMW X7 was launched in India in July this year.

The all-new BMW X7 which was launched in India in July this year has been completely sold out within three months of its launch. However, BMW is still accepting bookings for the X7 and has said that the deliveries will begin from January 2020. With prices starting at ₹ 98.90 lakh (ex-showroom, India), the BMW X7 is the Bavarian carmaker's flagship SUV or SAV (Sports Activity Vehicle) as the company calls it. The BMW X7 X 30d diesel is sold in India as a completely knocked down (CKD) unit while the X 40i petrol is a completely built unit (CBU) model.

Rudratej Singh, President and Chief Executive Officer (CEO), BMW Group India said, "The first-ever BMW X7 is a statement of the new, driven and highly successful India. When we launched the X7 here, we knew we have a best-in-class product that will clearly establish itself as a leader in the segment. It received phenomenal response from all over India and has been completely booked within three months of launch. The overwhelming success of the X7 is also proof that there is always demand for the highest standards of quality and products that live up to these standards will be successful, regardless of the market situation. For us, X7 is only the beginning. BMW India has the freshest portfolio in the luxury car market and all our latest launches are generating tremendous demand." 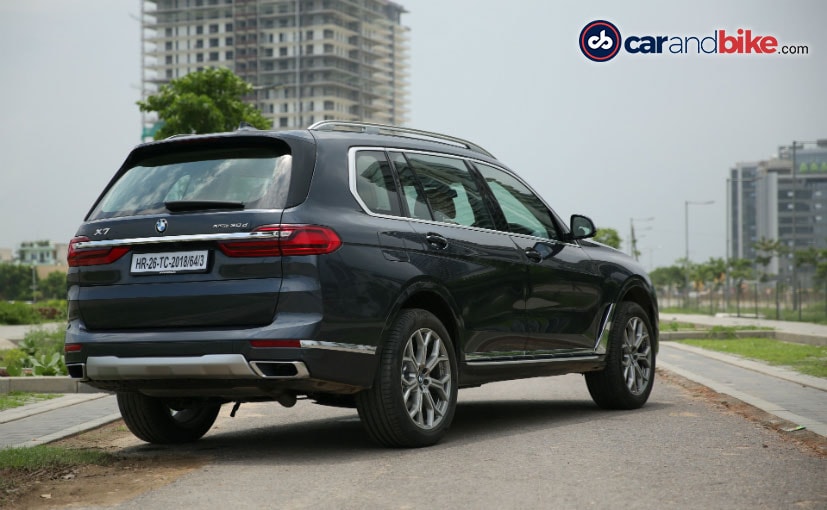 The BMW X7 is underpinned by the CLAR platform. The X 30d is powered by the same 3.0-litre, in-line six-cylinder, twin-turbo diesel engine which churns out 260 bhp and 620 Nm of peak torque. The 3.0-litre, in-line six-cylinder, twin-turbo petrol engine in the X7 X 40i belts out 335 bhp and 450 Nm of peak torque. Both motors are mated to an eight-speed steptronic gearbox as standard. It is a mammoth SUV which tips the scale at 2.3 tonnes and its humongous proportions also reflects inside the cabin. BMW has manged to space out three-row seating rather well on the inside, especially in the six-seater captain seat configuration which remains exclusive to this flagship model.