Waymo will use vehicles made by Fiat Chrysler (FCA) and Jaguar Land Rover in its autonomous fleet in the United States. 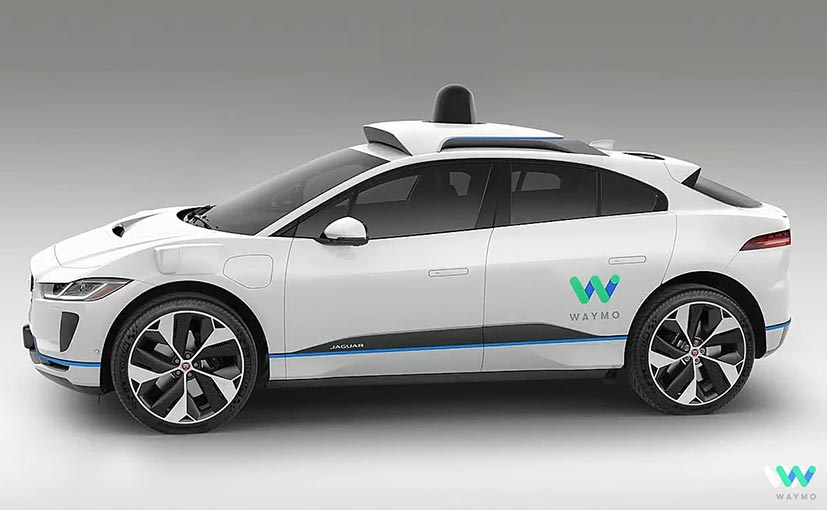 Alphabet Inc's self-driving unit Waymo wants to bring its robo-taxi service to Europe after it launches in the United States later this year. Waymo's Chief Executive John Krafcik said the company could enter European markets in collaboration with a partner, but did not give any timeframe. Waymo will use vehicles made by Fiat Chrysler (FCA) and Jaguar Land Rover in its autonomous fleet in the United States, but Krafcik did not signal if either would be potential partners for services in Europe.

"There is an opportunity for us at Waymo to experiment here in Europe, with different products and maybe even with different go-to-market strategies," Krafcik said at the Automotive News Europe Congress in Turin late on Wednesday. "It's possible we will take a very different approach here than we would in the U.S."

Company officials had been spending time in Europe to better understand regulatory, policy and other differences with the United States, he said.

The company is set to launch its ride-hailing service in certain areas of Phoenix, Arizona in coming months, with plans to subsequently roll out the program more widely in the United States.

"The world keeps saying that self-driving cars are coming soon. We are doing this, today, in Phoenix, driving without humans in the front row," Krafcik said. "Sometimes I feel like the world hasn't quite reckoned with that thought."

In the United States its service will carry the Waymo brand, but that may not be the case in Europe if it has a partner.

"It's probably safe to say the Waymo brand wouldn't be as strong as some other existing incumbent brands that are already strong in Europe," Krafcik said.

Large tech companies, established automakers and well-funded startups including Uber Technologies Inc and Tesla Inc are all stepping up efforts to gain pole position in the self-driving cars market, which is expected to carry the automobiles industry into the next era.

Fiat Chrysler said last week it would supply Waymo with another 62,000 Chrysler Pacifica hybrid minivans. The companies are also in early discussions about using Waymo's technology in FCA cars to be sold in retail.

On June 1, Waymo showcased some of the Chrysler vans during FCA's investor day in Italy, taking participants for test drives.

"For the first time we brought Waymo technology and demonstrated true Level 4 (autonomy), no humans in the front row, fully autonomous, no safety-net driving, right here in Italy - it was amazing," Krafcik said.

Waymo said in March it would also add up to 20,000 Jaguar Land Rover electric vehicles to its upcoming autonomous fleet.