Sachin Tendulkar will be associated with Apollo Tyres for a period of five years, as the company aims to reach out to a global audience with the cricketing icon. 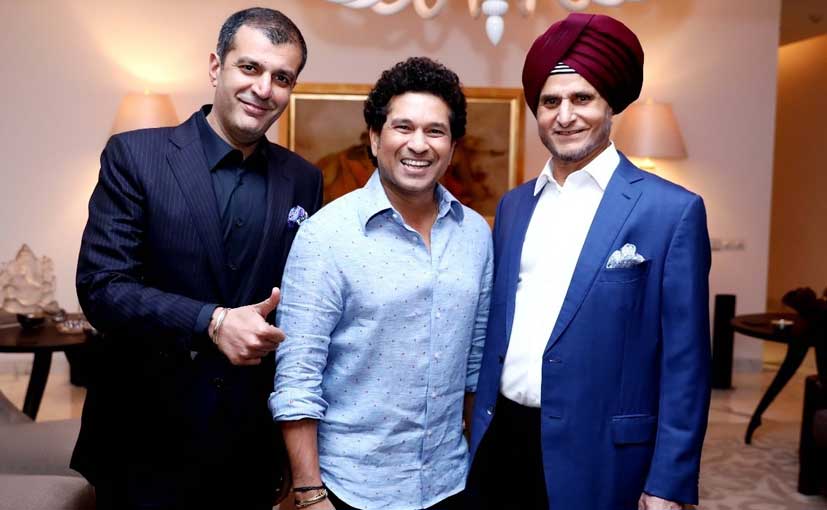 Leading tyre maker, Apollo Tyres has appointed cricketer Sachin Tendulkar as its new brand ambassador. The manufacturer has announced the cricketing icon will be the ambassador for a period of five years, and this is for the first time that the company has associated itself with a celebrity as the face of its brand. This is a big leap for Tendulkar too since the cricketer was associated with tyre maker MRF for over two decades, with the latter company being a staple brand on his cricket bat. MRF is now endorsed by Indian cricket team captain Virat Kohli.

For Apollo Tyres, the association with Sachin Tendulkar is in line with the brand's strategy to reach out and engage with a global audience. The company aims to put across the message of making every journey "a safe and inspiring one," with Tendulkar onboard.

In addition, Apollo Tyres has been associated with a number of sponsorship activities for additional visibility. The company also sponsors the English Premier League club - Manchester United. The tyre maker also has a presence in the German Bundesliga, with its association with Borussia Monchengladbach. In India, the company carries out sponsorship activities with the Indian Super League (ISL), being the principal sponsor of Chennaiyin FC, and in the I-League, with its title sponsorship of Minerva Punjab FC.

While it's been five years since he hung up his bat, Tendulkar still remains one of the recognisable and influential sporting icons globally. In addition, the cricketer is a car enthusiast as well, which makes him a relatable to an auto brand. Apart from Apollo Tyres, Tendulkar is also the brand Ambassador for BMW in India.