India's Blacksmith Electric has unveiled a new electric scooter prototype, called the Blacksmith B3, with a claimed top speed of 120 kmph. 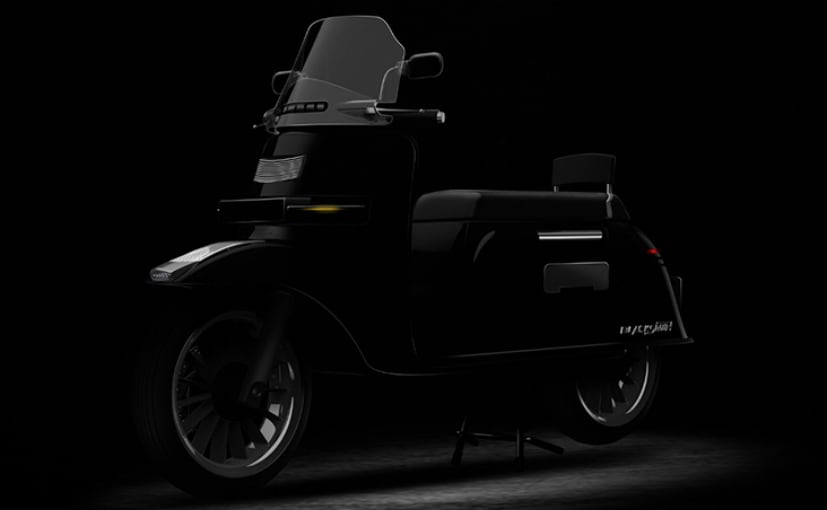 Chennai-based electric two-wheeler start-up Blacksmith Electric has unveiled a new electric scooter prototype, called the B3 after two electric motorcycle prototypes unveiled by the company. The Blacksmith B3 boasts of some unique features, including customisable speed limits, limited to 60 kmph, 80 kmph, 100 kmph and 120 kmph. Blacksmith Electric also says that it's the only company in India to own the patent for battery swap exchange technology. The B3 will also offer battery swapping, in addition to a 100 per cent charging time in 4 hours.

The Blacksmith B3 has a unique design, with a long wheelbase and overall length, with a more practical design, suitable for the entire family, rather than a design more in line with current scooter designs worldwide. The seat is a flat, long single unit, and the B3 boasts of features like special footpegs for kids, as well as seat belts. Lighting is handled by a LED and projector headlamp and the scooter runs on front and rear alloy wheels. The instrument panel is digital and suspension is telescopic, both front and rear.

The Blacksmith B3 boasts of a range of 120 km and has a high energy density NMC battery pack with intelligent Bluetooth BMS, along with a high efficiency AC Controller. The B3 has maximum power of 14.5 kW (19.44 bhp), with a peak torque of 96 Nm. The Blacksmith B3 electric scooter also boasts of built-in GPS with an artificial intelligence system, as well as anti-theft system, which has an alarm and circuit closing system.