BMW Group Registers A Growth Of 1.4 Per cent In Sales Globally In November 2019 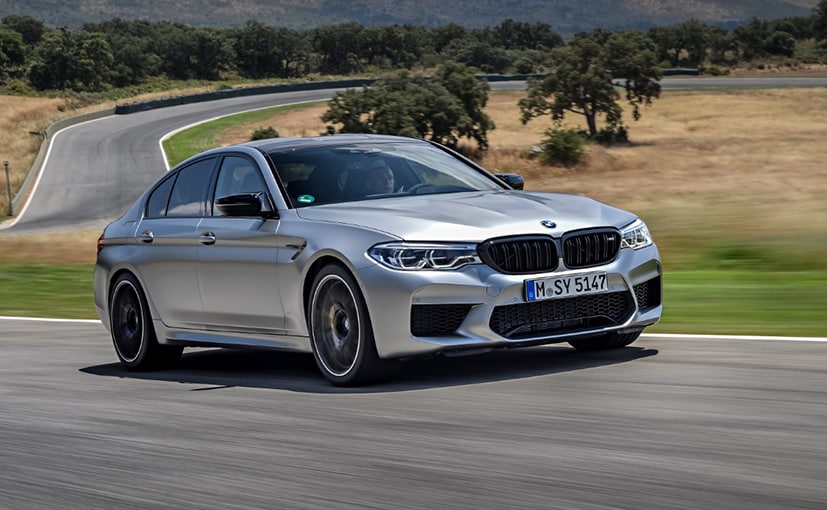 View Photos
Deliveries in the year to the end of November were up 1.7 per cent year-on-year.

The BMW Group registered worldwide deliveries of 2,25,662 units in the month of November this year. The company registered an increase in sales of 1.4 per cent over the same month last year. Deliveries in the year to the end of November were up 1.7 per cent year-on-year, with a total of 22,96,174 units sold by the Group. Total sales of BMW brand vehicles grew by 2.9 per cent in November to 1,94,690 units. In the year to date, BMW brand sales increased by 2.4 per cent to 19,72,394. The 3 Series sedan and Touring registered double digit growth in the month of November.

Electrified vehicles continued to draw attention of the customers. In November, sales of BMW Group electrified models reached a new all-time high of 17,480 units. This includes 13,590 plug-in hybrid models which was a bump in sales of more than 20 per cent. The BMW i3 and the BMW i8 too registered a growth of 18 per cent in sales. Sales of the MINI Cooper S E Countryman ALL4 Plug-in Hybrid climbed almost 50 per cent in November with 1,950 vehicles sold worldwide.

Worldwide MINI brand sales for the year to the end of November trended lower at 319,125 units, a drop of 2.7 per cent. In November, 30,509 units were sold which marked a decline in sales of 6.8 per cent. In addition to its core models, John Cooper Works variants proved especially popular with customers.

BMW Motorrad continued to post solid sales growth. In the first eleven months of 2019, a total of 161,368 BMW motorcycles and maxi scooters were delivered to customers around the globe, marking a growth of 6 per cent. However, sales on November were down by -4.4 per cent.