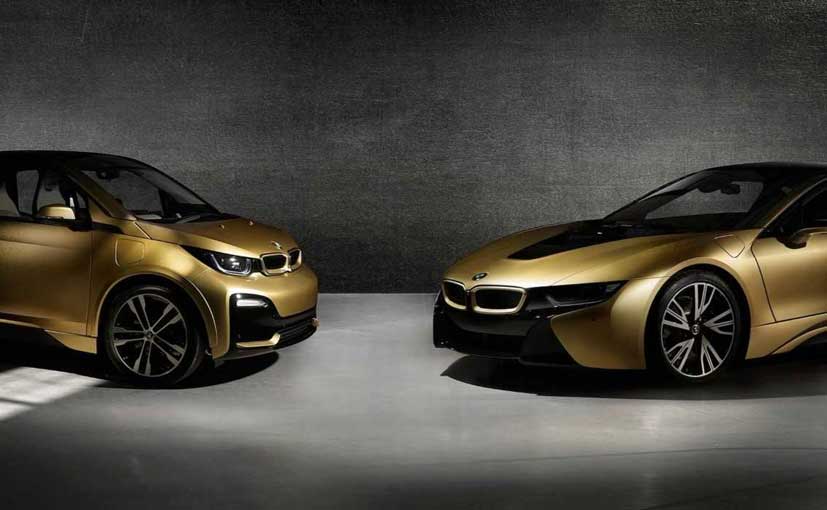 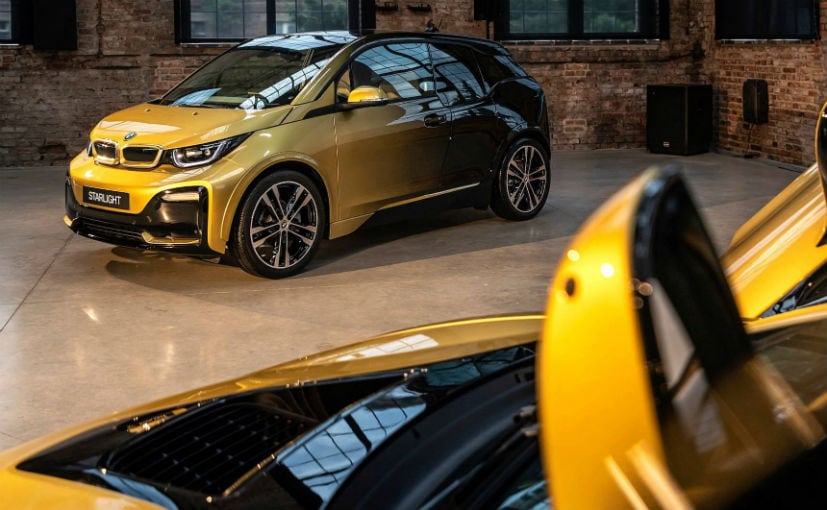 "Proportional and shape-specific design of the BMW i3s and i8, it literally invites you to contrast the look, and what's more - underlines their distinctive characters. It is so naturally and elegantly the same as the stellar transition from natural gold to deep black. However, the surface has a further dimension - hundreds of thousands of golden drops visible from the immediate vicinity that have changed the original varnish into a real jewel," explains Zoltan Matuska, designer and creator of Starlight. 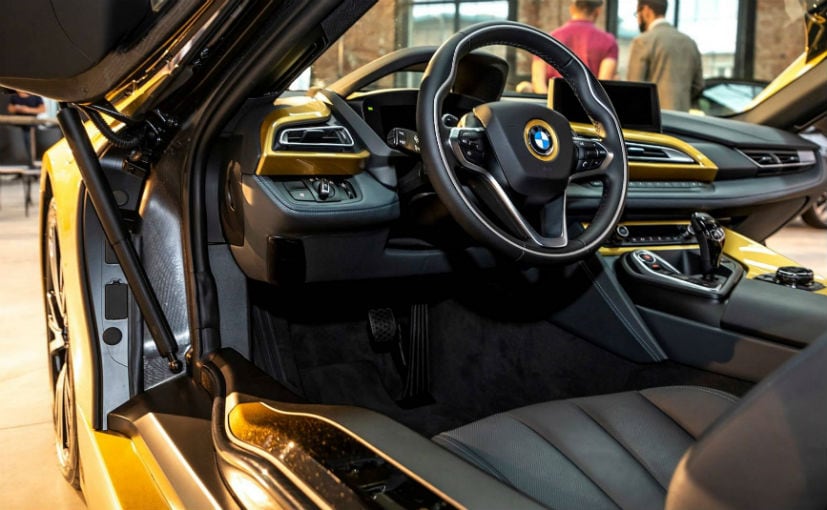 (BMW i8 Starlight Edition in a 24-carat gold dust)

The BMW i8 and the BMW i3s Starlight Edition are built on the basis of serial models, however, according to the requirement; the modifications were carried out in cooperation with Toplac, the official partner for BMW ColorSystem. A special gold process was developed to create a smooth transition to the original color of the cars. The gold used by Liebscher Blattgold GmbH has a golden dust of 23.75 carat. Both cars are covered with four layers of gold, of which the last fourth layer forming the structure is applied by a special hand method. To achieve the visual depth of the surface, the cars are painted with six layers of original BMW ColorSystem paint. 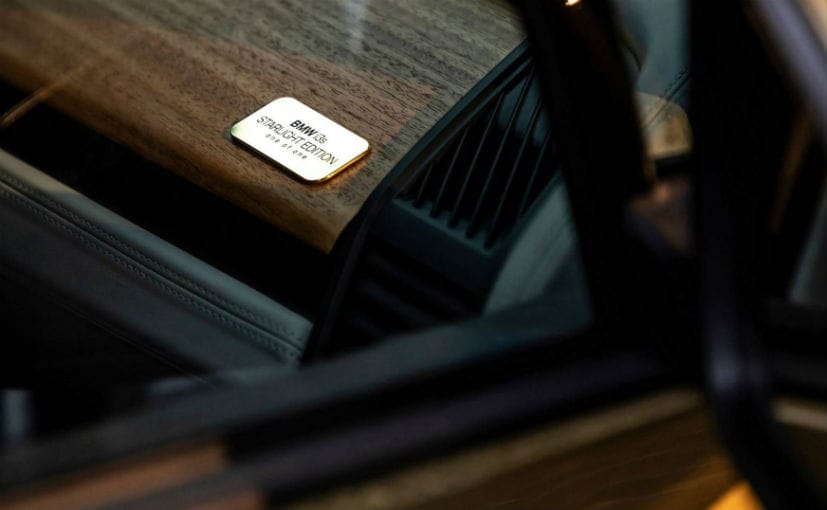 Gold is also used on selected interior elements, dominated mainly by ventilation exhausts, center panel or steering wheel logos and sill bars, also bearing the name of the edition. You also get a plaque inside with the inscription 'Starlight Edition one of one'. The BMW i8 and the BMW i3s Starlight Edition were displayed at the Invelt showroom in Prague on June 21. From July 4 to July 5, the BMW i8 Starlight Edition will be shown at the Karlovy Vary International Film Festival.