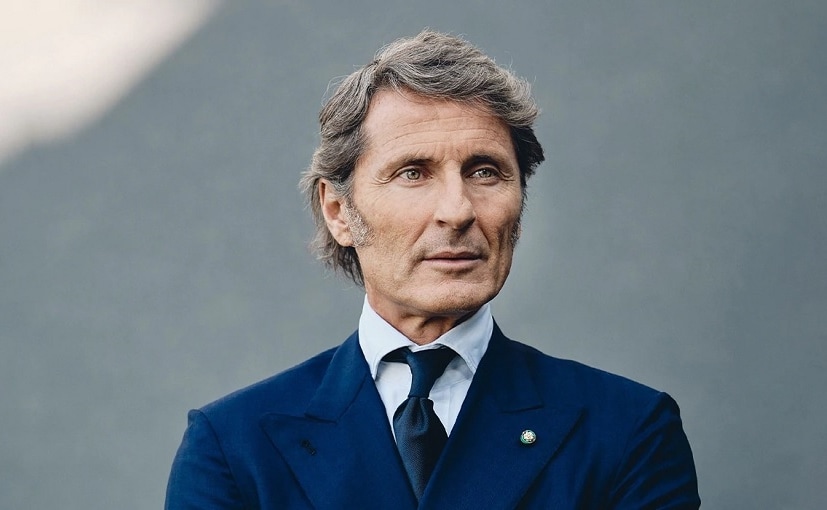 View Photos
Previously, Stephan Winkelmann was the President & CEO of Lamborghini for over 11 years up to 2016

Stephan Winkelmann, the President of Bugatti, will additionally take up the position as President and CEO of Automobili Lamborghini, effective from December 1, 2020. With this change, the German automotive executive will now have a dual role as head of both the French and Italian luxury sportscar brands, which are owned by Germany's VW Group. Interestingly, Winkelmann was the President and CEO of Automobili Lamborghini for over eleven years, from 2005 to 2016. So, this is a well-known territory for him.

Commenting on this new designation, Stephan Winkelmann said, "It is both a great honour and pleasure, but also a great challenge for me to manage these two companies, which are very special to me with their exceptional cars." Stephan Winkelmann will be taking over the responsibilities of Stefano Domenicali, who has decided to leave Lamborghini at his own request after four successful years with the company. He will become the new CEO of Formula 1 from January 2021. Stephan Winkelmann will be taking over the responsibilities of Stefano Domenicali, who is set to become the CEO of Formula 1 from January 2021

As the President of Bugatti, over the last 3 years, Winkelmann has successfully initiated and driven forward several exciting projects for the company. During this period, the company introduced a range of products like - Divo, La Voiture Noire, Centodieci, Chiron Pur Sport, Chiron Super Sport 300+ and Bolide. In fact, the company says that never before has Bugatti presented so many different and projects in such a short period. Last year Bugatti also set a speed record that is still unmatched. 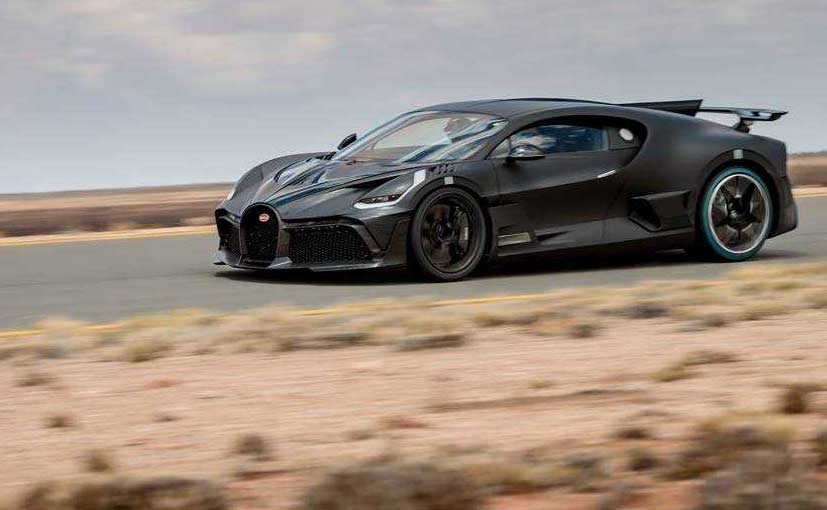 Under his leadership, even Lamborghini had experienced fast growth. The company's sales were more than doubled, while sales revenue more than tripled. While this growth was due to the success of the Lamborghini Aventador and Huracan super sports cars, interestingly, even the decision to launch the Urus super SUV was taken under the direction of Stephan Winkelmann, which is now the company's best-selling model. 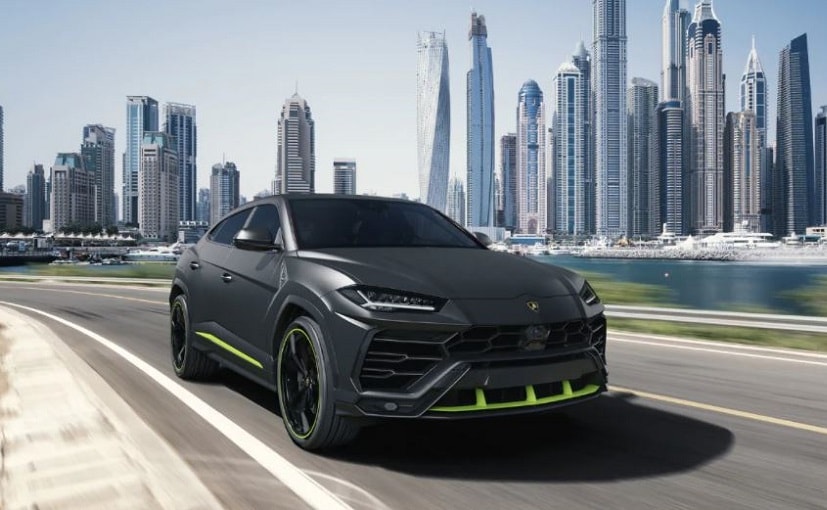 The decision to launch the Urus super SUV was taken under the direction of Stephan Winkelmann, when he was still the head of Lamborghini

Talking about his experience of being in both company's Stephan Winkelmann said, "I have had the privilege to manage both companies separately in recent years, and I can now do this for both together. This is something very close to my heart. Bugatti stands for the most superior, powerful, elegant and luxurious hyper sports cars in the world. Lamborghini builds the most exclusive super sports cars with outstanding design. Both companies still have so much creativity yet to be explored."