The Volkswagen Polo and the Vento were updated in September this year, backed by a number of offers and benefits for the festive season. 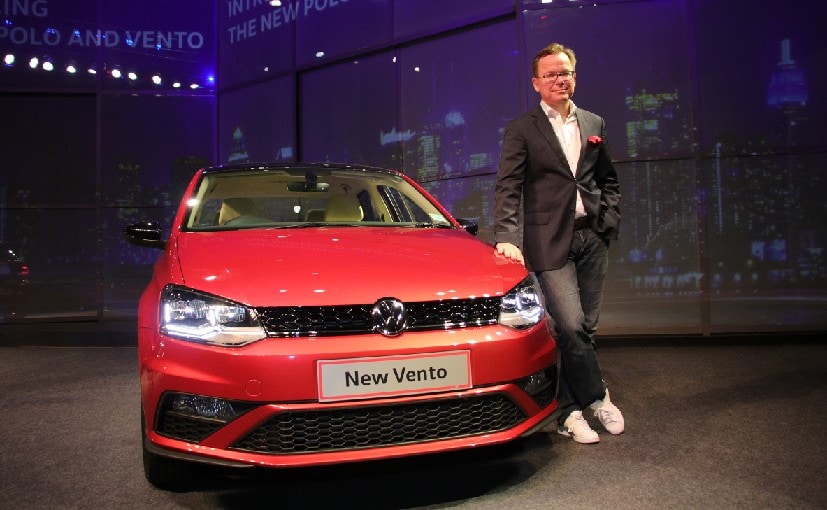 Volkswagen India managed to buck the trend with its volume models - the Polo and the Vento registering a 19 per cent growth in October this year. While the auto industry has been on the road to recovery, sales reports continue to remain lower than expectations. However, the arrival of the festive season including Navratri, Dussehra and Diwali last month, expedited purchase decision for several buyers, helping carmakers post a positive growth. Volkswagen sold 3213 units of the Polo and the Vento in October 2019, as opposed to 3191 units that were sold during the same month last year. It is to be noted that the month October 2018 was a non-festive month last year.

Speaking on the positive volumes, Steffen Knapp, Director, Volkswagen Passenger Cars said, “Volkswagen India has been consistent in its performance on a month-to-month basis. The brand has been driving sustainable growth, which is reflected through our October 2019 results. It gives me immense pleasure to attribute this accomplishment to our product pillars – New Polo & Vento. As a brand, we're devoted towards offering a value-for-money proposition to Indian customers.”

It also helped that the Volkswagen Polo and the Vento received comprehensive cosmetic upgrades in September this year, just in time for the festive season. Both cars get a new GTI-inspired grille, new bumpers, new red paint scheme, and a new GT-Line trim that adds sportier elements including a blacked out roof, lip spoiler, decals, and more. The car though does not get any feature or mechanical upgrades. In addition, Volkswagen also announced a five-year warranty on the diesel models of the Polo Ameo and the Vento. The petrol versions get a four-year warranty period as standard. Meanwhile, buyers were treated to a number of offers, benefits and discounts by the company and dealers for the festive season.

That being said, Volkswagen India did not share the sales figures for the Ameo, Tiguan and the Passat for the month of October 2019. The automaker is readying its product offensive starting next year that will kick-off with a new compact SUV for India - T-Roc - that is set to break cover at the 2020 Auto Expo next February. The new offering will be later joined with a mid-size sedan and a new hatchback specifically developed for India that will arrive in the first half of the next decade. VW's sister concern, Skoda has a bunch of exciting new launches too including the new generation Octavia, new compact SUV, the Rapid replacement and the RS version of the Kodiaq, to name a few.