The Chinese middleweight adventure tourer is likely to be launched in India, along with the company's 250 cc roadster. 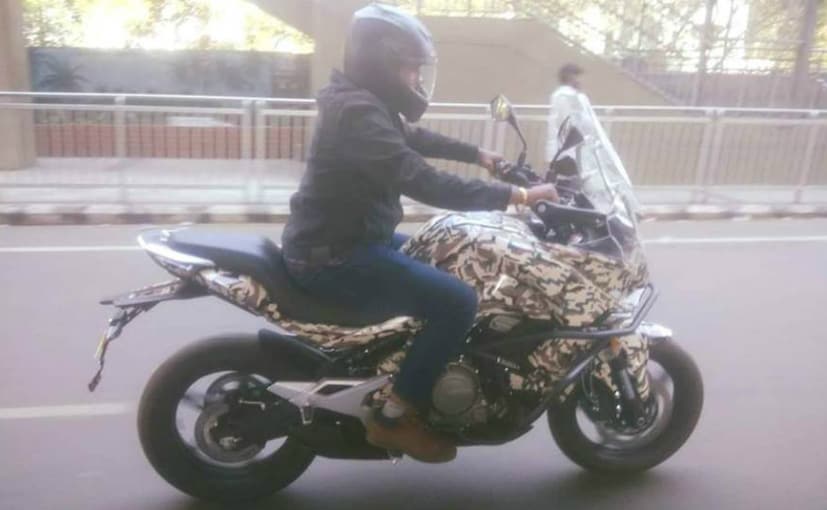 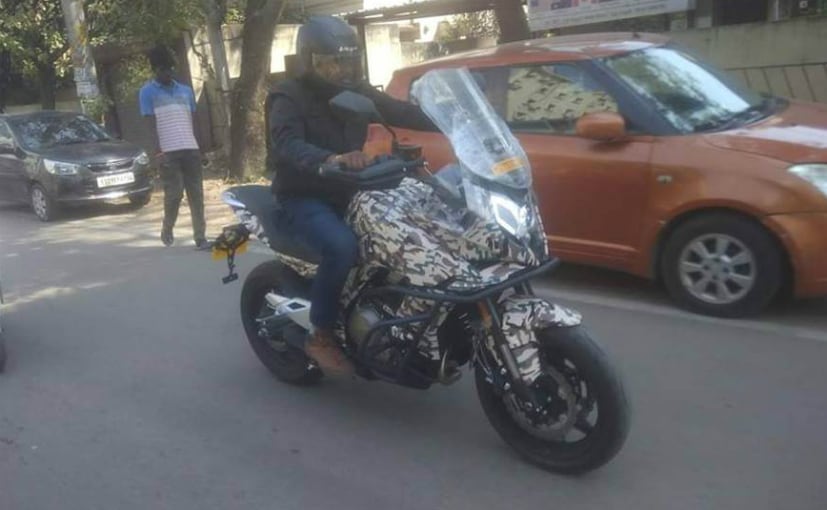 The 650 MT is powered by a 649 cc, liquid-cooled, DOHC, parallel-twin engine which puts out just under 70 bhp at 8,750 rpm and peak torque of 62 Nm at 7,000 rpm. The engine comes paired to a 6-speed gearbox, and claims a top speed of 170 kmph. The CFMoto 650 MT has a kerb weight of 213 kg, and has a ground clearance of 170 mm. The company describes the 650 MT as a multi-functional bike designed for multi-terrain travel. The 650 MT comes with upside down front forks, adjustable for compression damping and a single rear shock which offers both spring preload and rebound damping adjustments.

Stopping power comes from dual 300 mm discs up front, and a single 240 mm disc on the rear wheel. The 650 MT comes with 17-inch wheels front and rear, shod with Metzeler tyres. There are no electronic rider aids to speak of, apart from standard dual channel ABS. So far, there's no word on when CFMoto will begin operations in India, and who will be the local partner to set up a sales and service network once the products are introduced. In 2016, the company's first innings in India in collaboration with Eider Motors never took off, with Eider Motors filing for bankruptcy. But one thing is certain - with two test mules spotted on Indian roads, it's likely to be sooner, rather than later when the Chinese brand makes its India debut. The CFMoto 650 MT is priced at AUD 7,990 (around ₹ 4 lakh under current exchange rates). If the company manages to keep prices competitive in India as well, it will make for a value proposition in the adventure touring segment.