Chinese motorcycle maker CFMoto has tied up with Bangalore based AMW Motorcycles to establish its presence and will be bringing bikes between 250-650 cc to India. 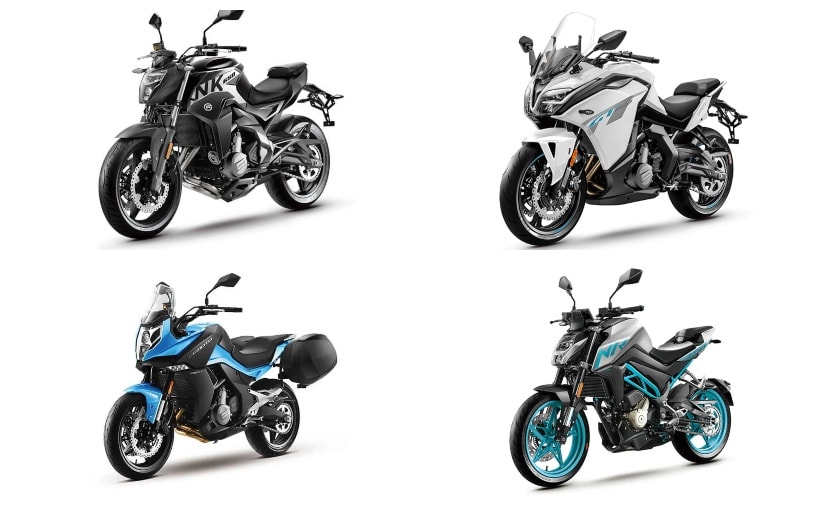 Chinese-motorcycle manufacturer CFMoto has announced it will be introducing four motorcycles in India on July 4, 2019. The bike maker has tied up with Bangalore-based AMW Motorcycles to establish its presence in the country and will be competing in the middleweight segment. It is to be noted that the company AMW Motorcycles is independent of AMW (Asia MotorWorks) Motors that manufactures commercial vehicles. The four CFMoto motorcycles that will land upon the Indian shores are the 300NK, 650NK, 650MT and the 650GT. The bikes have been designed in Austria and are manufactured in China. The company will bring the bikes via a completely knocked down (CKD) kits.

Also Read: CFMoto To Enter India In July This Year

The CFMoto 300NK will be the most affordable in the lot and is powered by a 292.4 cc single-cylinder, liquid-cooled engine. The motor is tuned to produce of about 33 bhp and 20.5 Nm of peak torque. The bike is also feature rich and gets a LED headlamp with DRLs, LCD TFT display similar to the KTM 390 Duke, along with USD forks up front and a monoshock at the rear. The bike uses disc brakes at either end with dual-channel ABS for braking duties. With a kerb weight of 151 kg, the 300NK does look promising and a worthy rival to the KTM 250 Duke, Bajaj Dominar and the Honda CB300R. 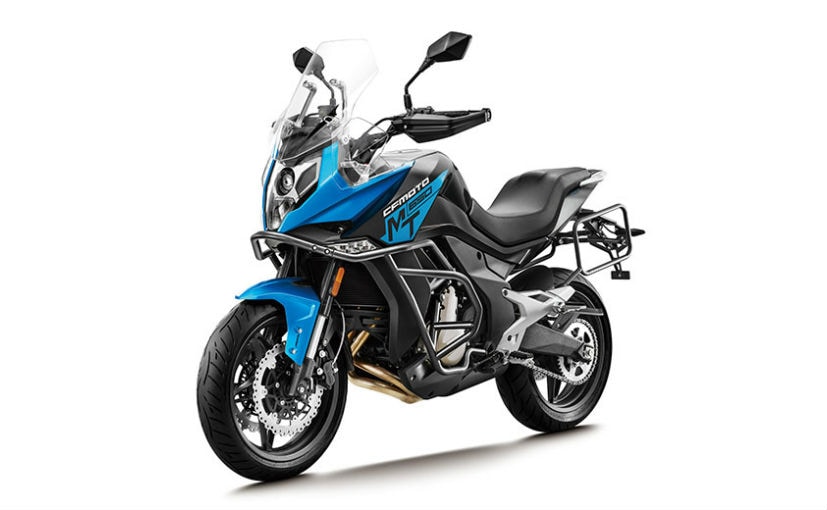 The other motorcycles from CFMoto include the 650NK street-fighter, 650MT adventure tourer and the 650GT sports tourer. The three bikes share the same 649 cc twin-cylinder engine, which is tuned differently for each bike. The CFMoto 650NK is a street-fighter and a Kawasaki Z650 rival, which has been tuned for 60 bhp and 56 Nm of peak torque. Meanwhile, the CFMoto 650MT is a Kawasaki Versys 650 rivaling adventure tourer and belts out about 69 bhp and 62 Nm of peak torque. It also gets a full fairing and higher kerb weight at 213 kg, which is about 7 kg more than the 650NK. 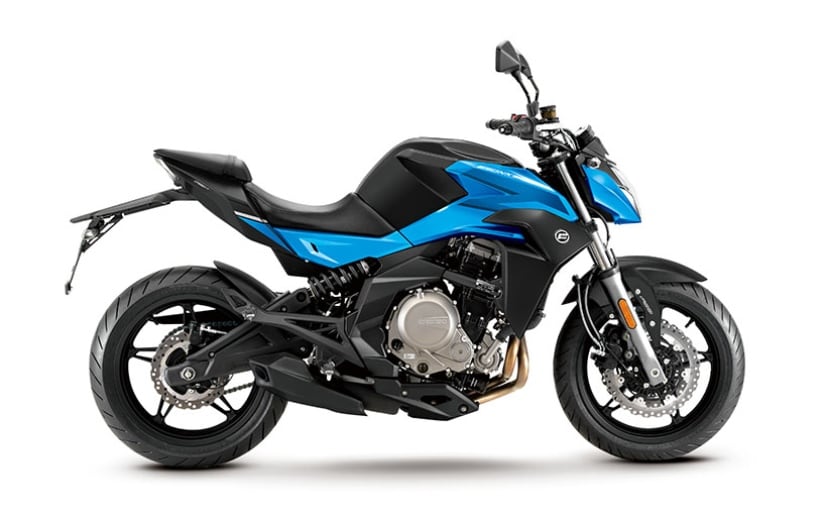 Lastly, the CFMoto 650GT is the Kawasaki Ninja 650 rival and makes do with 60 bhp and 58.5 Nm of peak torque from the same twin-cylinder engine. All three bikes use a 6-speed transmission and use twin discs up front and a single disc at the rear for braking power. The suspension set-up is different on the bikes though with the 650GT and the 650NK using telescopic forks up front and a monoshock at the rear, while the 650MT gets USD forks up front with a monoshock at the rear. Dual-channel ABS will be offered as standard.

It needs to be seen if the India-spec motorcycles will be sharing the same power figures as the models overseas. AMW is reportedly setting up a production facility near Bangalore to assemble these bikes with a production capacity of 10,000 units per year. Sales will commence from dealerships coming up in Hyderabad, Bangalore, Mumbai, Pune, and Chennai.

The 300-650 cc segment is booming with options and CFMoto will have to price its products competitively to leave a mark. Prices for the 300NK are expected to start around ₹ 2-2.5 lakh, while the 650 cc range could start above ₹ 6 lakh (all prices, ex-showroom) to take on offerings from Kawasaki, Suzuki and Honda. In addition, CFMoto has also confirmed on its social media handles that it plans to bring the 400NK, the 400GT and the 250SR to India sometime next year.

More details on the motorcycles, the company's plans for India and its sales and service strategy will be revealed on July 4. We will be bringing you all the details.