Leaked documents confirm the launch of the Panigale V4 Superleggera. The bike is expected to be available on special orders in limited numbers in India. 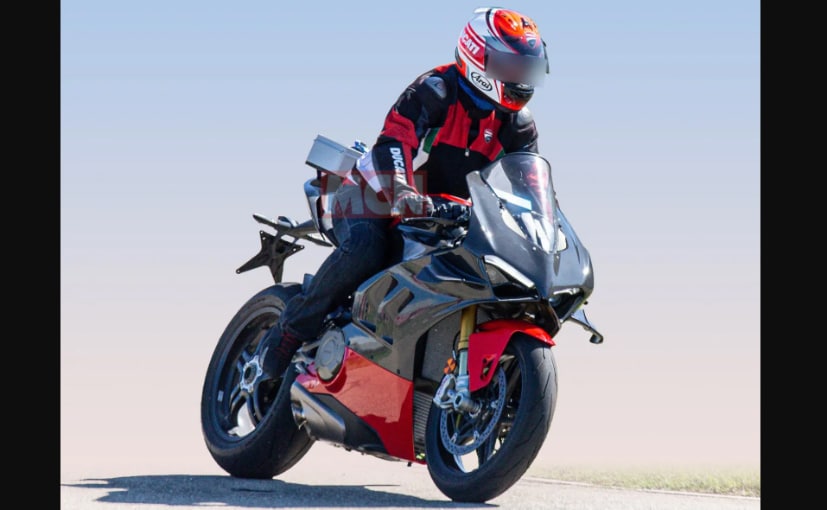 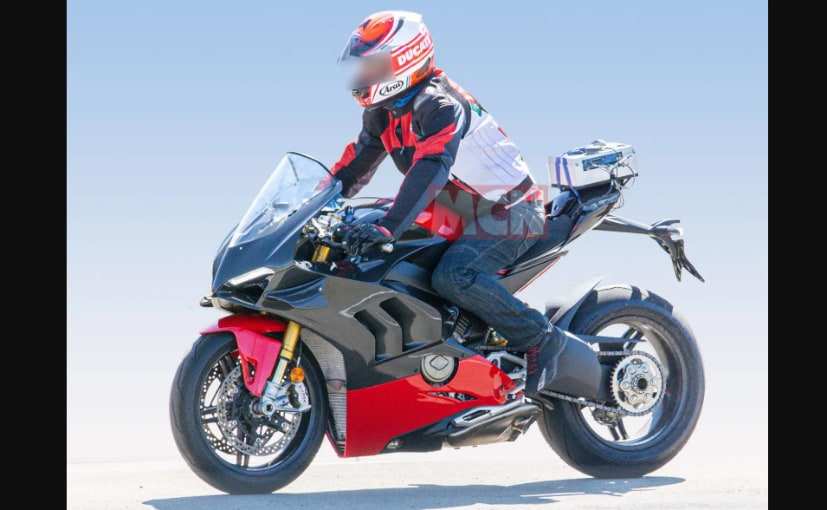 Superleggera is Italian for Superlight, so the new machine will possibly get a long list of carbon fibre parts, including the fairing, wheels and other components which could significantly reduce the weight, possibly as much as 11 kg over the standard V4R's 193 kg kerb weight. The power output could also be possible to be further increased by a 'track-only' lightweight titanium exhaust and ECU which will likely make the Superleggera belt out close to 240 bhp.

The design of the Superleggera will largely be similar to the Panigale V4R, and share similar suspension components, including the same Ohlins NPX 25-30 USD fork set up and Ohlins TTX36 rear shock. The new Superleggera is however, expected to be slightly wider, taller and longer, with a slightly longer wheelbase compared to the Panigale V4R it's based on. The slight change in dimensions will possibly result in a taller windscreen and also likely see the introduction of wider winglets on the fairing. The new Panigale V4 Superleggera will likely debut as a production model within the next 6 months or so, and will also likely be offered on sale in India, in limited numbers.