A report claimed that Gaurav Gill mispresented his achievements in the WRC in his application to the selection committee for the Arjuna Award. However, FMSCI has denied the same calling the report malicious. 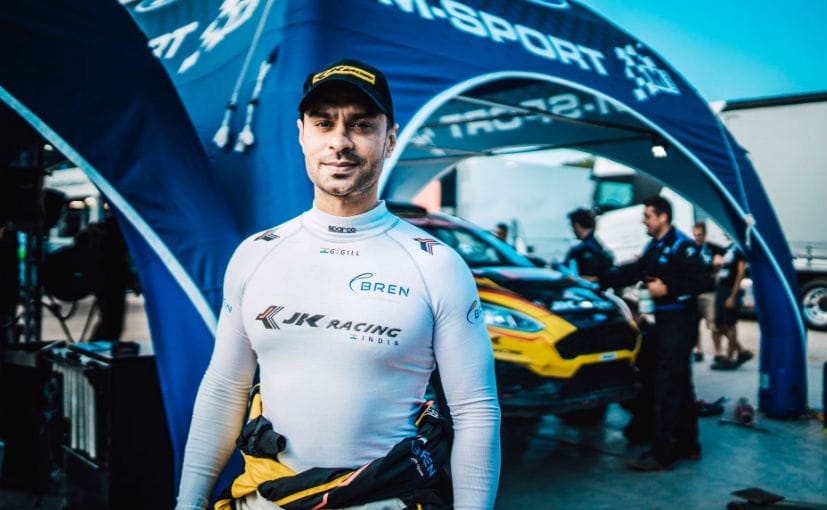 The Federation of Motor Sports Clubs of India (FMSCI) has denied a recent report claiming rally driver Gaurav Gill misrepresented his achievements in his application to the Arjuna Award selection committee. The media report stated that there were inconsistencies in Gill's application, specifically mentioning that he "won 11 stages of the World Rally Championship" in 2018 in Annexure 1 of the application. The claim was also dismissed by the World body the Federation Internationale de l'Automobile (FIA), according to the report. Gill had participated in four WRC rallies last year -  Italy, Finland, Great Britain and Australia - in the WRC2 category. The 11 stage wins were a part of the Kennards Hire Rally Australia under the WRC2/RC2 category. The sub-category is part of WRC as a whole and is loosely referred to WRC as well.

Refuting claims that Gill misrepresented achievements, a statement from the FMSCI read, A malicious, motivated report on Gaurav Gill's Arjuna Award application is doing the rounds. Secretary-General (Rajan Syal), #FMSCI [sic] denounces it in the strongest terms possible as it is meant to mislead people who don't understand motorsports. Gaurav's application categorically mentioned that he took part in the WRC2 category of the World Rally Championship in 2018. And yes, he won 11 stages in it. Quite ironically, the writer himself states this while also furnishing the proof!"

The statement further added, "For those who don't believe mischief-mongers and trouble makers, and rightly so, here is the proof of Gaurav's wins, straight from the official site. The Secretary-General would also like to reiterate that Gaurav beat the best in his class, driving a car with the same specifications. Simply because he was an unregistered driver, he is classified as an RC2 winner. This is just a technical point that only those who understand motorsports will know."

Also Read: INRC: Round 3 Rally Of Jodhpur Cancelled After Three People Killed In An Accident

While the report may be correct on the technicality of Gill's application, it is a fact that the Indian rally driver did set the 11 fastest stage times in the Kennards Hire Rally Australia. The difference though is Gaurav's name is mentioned under the RC2 category and not WRC, which is classified the same as the WRC2 category on the podium. Gill was running the R5-spec Ford Fiesta with his then sponsor MRF tyres and was an unregistered driver in 2018, since he was running on non-homologated tyres. For further clarity, Gaurav did not win the rally in question after damaging his car on Day 2 and rejoined later collecting a number of penalties as a result that pushed him at the back of the field.

That being said, it does seem a little farfetched that Gaurav Gill would be conferred the highest sports award in India only for his 11 stage wins in WRC2. The rally driver is a six-time Indian National Rally Championship (INRC) winner (2009, 2011, 2014 and 2017), and has also won the APRC title thrice (2013, 2016 and 2017), representing India on an Asian motorsport platform. It also needs to be noted that the 37-year-old was recommended by the FMSCI to the Sports Federation for the Arjuna Award three times in the previous years, much before his debut in WRC2.

The controversy around Gaurav Gill's Arjuna Award couldn't have come at a worse time for the driver following the unfortunate turn of events at theINRC Rally of Jodhpur last weekend. The incident saw three people lose their lives, with Gill and co-driver Musa Sherif booked for culpable homicide not amounting to murder. The incident is currently under investigation by the concerned authorities.