The Ford Figo Crossover is expected to be launched in India next year and will lock horns against the Hyundai i20 Active, Toyota Etios Cross, Fiat Urban Cross and the likes in the segment. 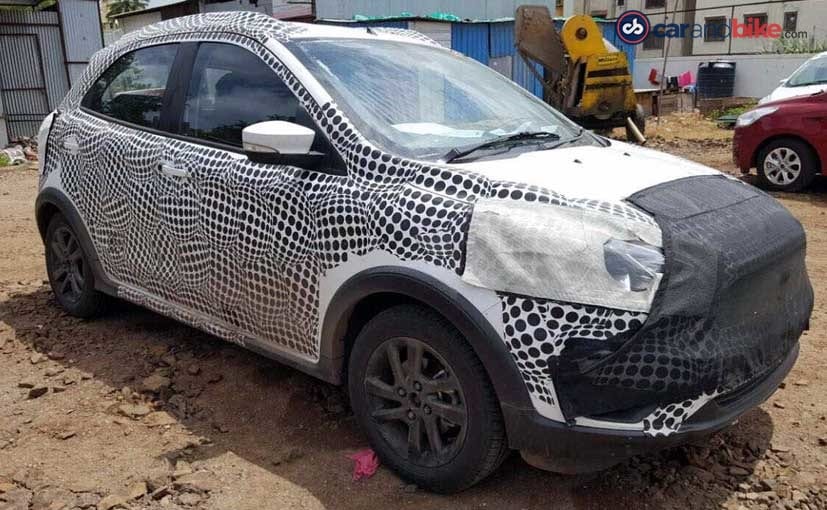 View Photos
Ford Figo Cross is based on the current-gen Figo hatchback and gets body cladding, new features, styling

We were the first ones to tell you that Ford has been working on a crossover version of the Figo hatchback for the Indian market, and back then we had also shared the first set of spy images of the car. Expected to be christened 'Ford Figo Cross', this is the first crossover hatch from the American carmaker in India and we expect the car to be launched next year. In fact, recently we had even shared some new images of the production version of the Figo Cross that was seen without camouflage. While there is still a lot that is to be known about the new crossover, here's all that we have uncovered so far, about the new Ford Figo Cross.

Here are 10 things that we know about the upcoming Ford Figo Cross:

Upon its launch, the new Ford Figo Cross will rival Hyundai i20 Active, Toyota Etios Cross, Fiat Urban Cross and the likes in the segment. On the pricing front, as it will be positioned above the regular Figo hatch we expect a price tag starting from ₹ 5 lakh (ex-showroom).