The profile of the Endeavour continues to exude the bulk and muscle, and now features a set of new, bolder six-twin-spoke alloy wheels, while the rest of it remains unchanged 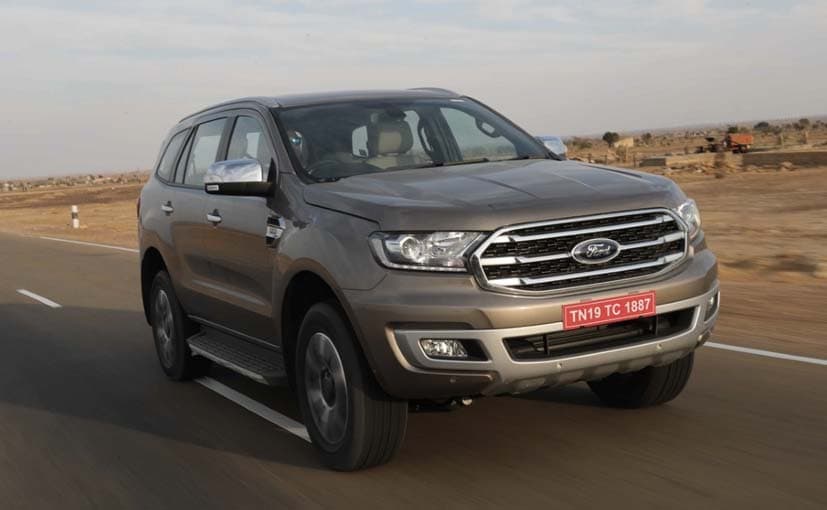 Ford India has revealed the facelift of the Endeavour and though we can't reveal the details to you thanks to an embargo, we have got all the pictures for you. The company plans to launch the SUV on February 22, 2019 and this will be its first launch in the 2019 calendar year. The Endeavour facelift gets a host of cosmetic updates as also updated features too. Up front, the 2019 Endeavour comes with a revised grille with fatter and more embossed chrome slats. The SUV gets similar projector headlamp with LED daytime running lamps, however, the cluster design has been updated and so has the front bumper, which now comes with a wider central airdam, and the silver frame around it has also been updated. The foglamps too have been revised while the skid plate design remains unchanged. 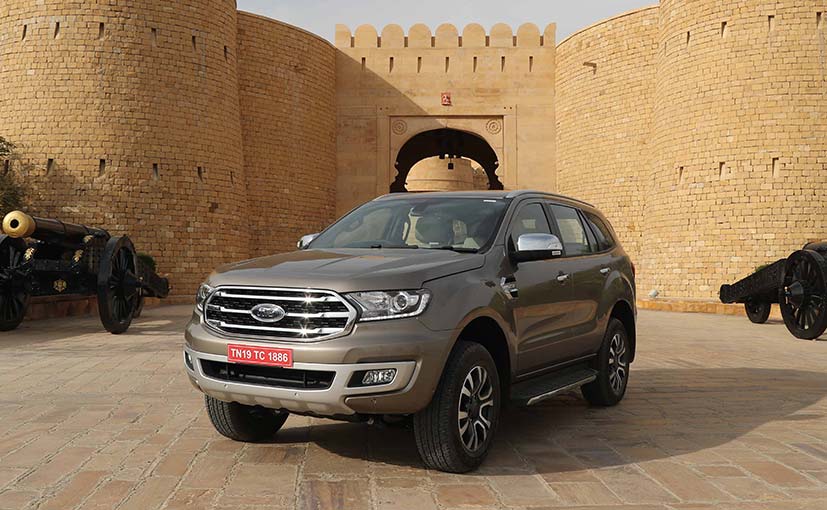 The profile of the SUV continues to exude the Endeavour massiveness, and now features a set of new, bolder six-twin-spoke alloy wheels, while the rest of it remains unchanged, including the engine badging right above the front wheel arch. The ORVMs, roof rails and footboard also have been carried over from the pre-facelift model. Similarly, the rear section too hasn't received any mentionable update and continues to feature the same tail lamps, a roof spoiler with stop lamp, and bumper. 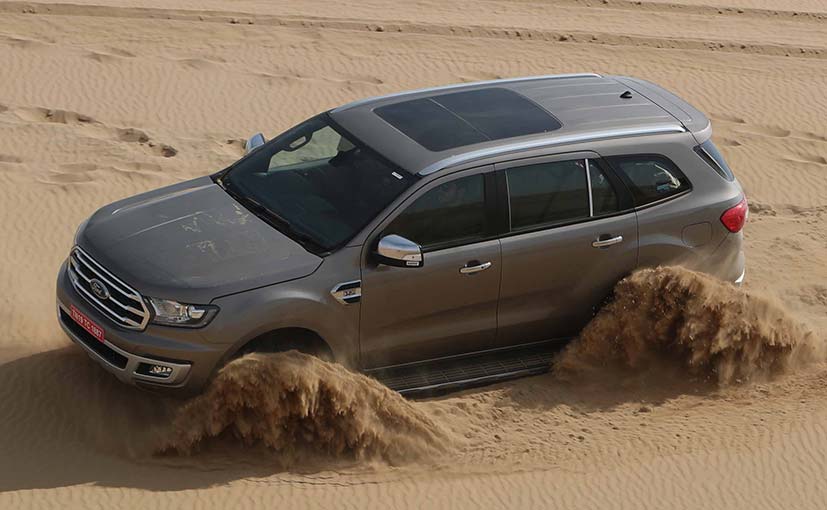 The Ford Endeavour Facelift will come with the 4x4 option too

We do not expect any changes on the engines front and so we'll see the 2.2-litre and the 3.2-litre diesel being carried forward from the pre-facelift version.