Gadkari said there is a concern that the government will ban internal combustion engine vehicles, but it is well aware of the contribution that Indias automobile industry is making to the countrys exports and employment. 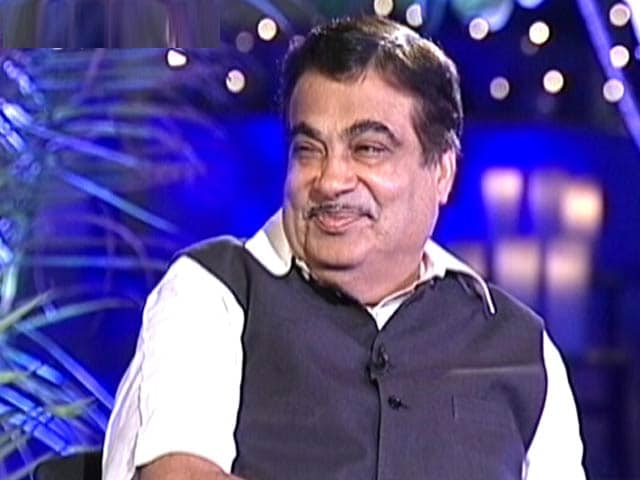 Nitin Gadkari, Minister for Road Transport and Highways, today said the government had no intention to ban petrol or diesel cars in the country. Mr Gadkari, addressing what he called the industry's concern over the possibility of a ban on internal combustion engine vehicles, said the government was well aware of the contribution that India's automobile industry was making to the country's exports and employment. He added that the industry had witnessed high volumes in terms of exports.

Speaking at the 59th Annual SIAM Convention Mr. Gadkari said, "The government is not proposing to ban petrol and diesel cars in the country. The ₹ 4.50 lakh crore automobile sector, provides a lot of jobs and exports too have increased. But the government is facing some problem. First among which is the cost of import of crude oil. The second is pollution and the third is road safety."

The automobile industry in the country is worth ₹ 4.50 lakh crore, and it has to move to cleaner sources of fuel as pollution remains a pressing issue for the country, the Minister said. However, he stated that it was not fair to blame only vehicles for the problem of pollution while they did share some of the responsibility. Delhi is among the most polluted cities in the world and in 2018, it topped that list.

The government had devised a ₹  50,000 crore plan to tackle the problem and 29 per cent of the pollution in Delhi has been controlled. Reducing pollution is in national interest, Mr. Gadkari said