The Harley-Davidson Forty-Eight Special is the newest addition to the company's line-up, while the Street Glide Special now gets a new engine and add-on features. 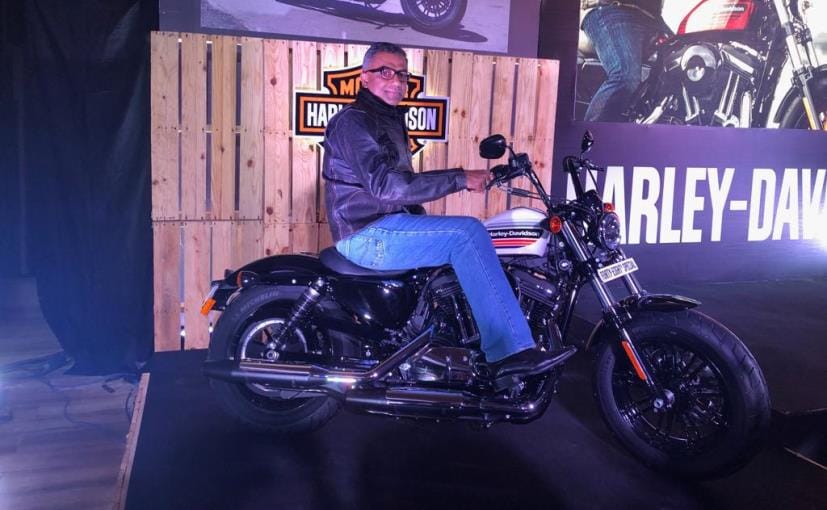 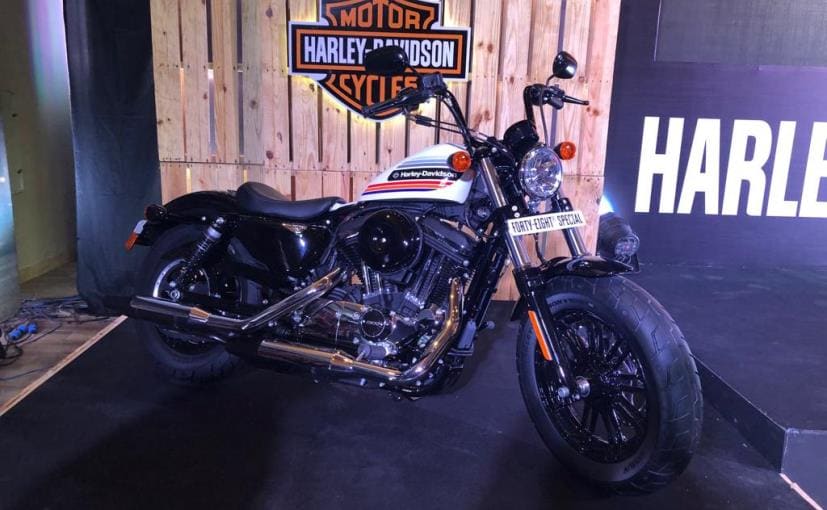 The Harley-Davidson Forty-Eight Special is the newest addition to the company's line-up. The bike is powered by a 1200 cc Evolution V-Twin engine that makes a peak torque of 96 Nm, at 4250 rpm. The bike comes with quick handling and features an emulsion rear shock with a screw pre-load adjuster which helps in easy adjustment according to your riding style. Visually, the bike comes with a pair of 7.25-inch high Tallboy handlebar, 70's custom tank art, Dark Custom Style, and Split 9-Spoke Cast Aluminium Wheels. The new Forty-Eight Special will be available in 3 colours - White, Black, and Red. 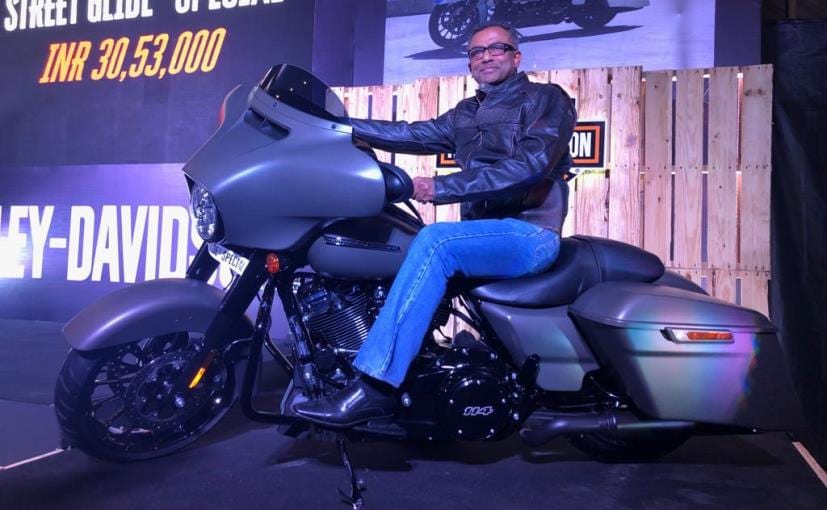 The Street Glide Special, on the other hand, is essentially an upgrade over the existing model. The bike retains its heavy duty bagger looks and comes in the existing solid colour options, while, the instrument panel, engine cover, exhaust pipes and the front suspension forks are covered in black, while the 2.5 cubic-feet panniers are finished in body colour. The 2019 Street Glide Special will get a 6.5-inch Boom Box GTS touchscreen infotainment system that has pinch, drag and swipe functionality which enables you to quickly navigate through the weather, communications, and music options.