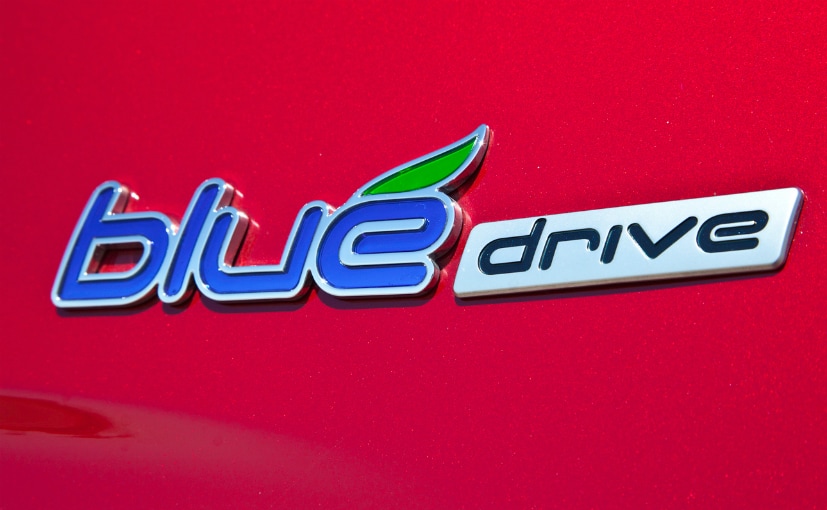 India is one of the largest automobile markets in the world and yet the number of Hybrid (or mild-Hybrid) powertrain equipped cars or utility vehicles sold is negligible. We have had Maruti Suzuki step in and bring SVHS and Mahindra offering what is known as Micro Hybrid technology and now it is Hyundai which will be offering something similar in the Indian market.

According to Y K Koo, MD and CEO of Hyundai India, the targeted year for 'soft hybrid' technology to roll out into the latest Hyundai products will be 2017 with mid-size segments getting the first pick. Although no indications was given on whether future offerings from the Korean manufacturer will receive a conventional electric-petrol or electric-diesel hybrid powertrain or 'Blue Drive' as it is called, Mr Y K Koo did emphasise on the fact that Hyundai already had all the technology it needed to launch a product with the same in the near future.

Interestingly, the segment that should ideally slot in cars like the Sonata are the most popular in terms of hybridisation. Although the current market leader, i.e. the Skoda Superb does not have any hybridisation, the Toyota Camry does. The next two entrants into the segment, the Volkswagen Passat, which will come to India in the GTE spec and the new Honda Accord will both only be available with hybrid powertrains. Hyundai could consider the re-introduction of the Sonata or the long awaited entry of the Genesis sub-brand with a hybrid motor in the same segment to take on the Japanese and European competition.

Hyundai could also push for mild hybrid or conventional hybrid variants for its most popular existing cars like the Elite i20 and the Creta in the future to make them more environmentally friendly and also to avail of the government's FAME (Faster Adoption and Manufacturing of Electric vehicles in India) scheme which gives excise and other tax benefits to electric and hybrid auto makers.